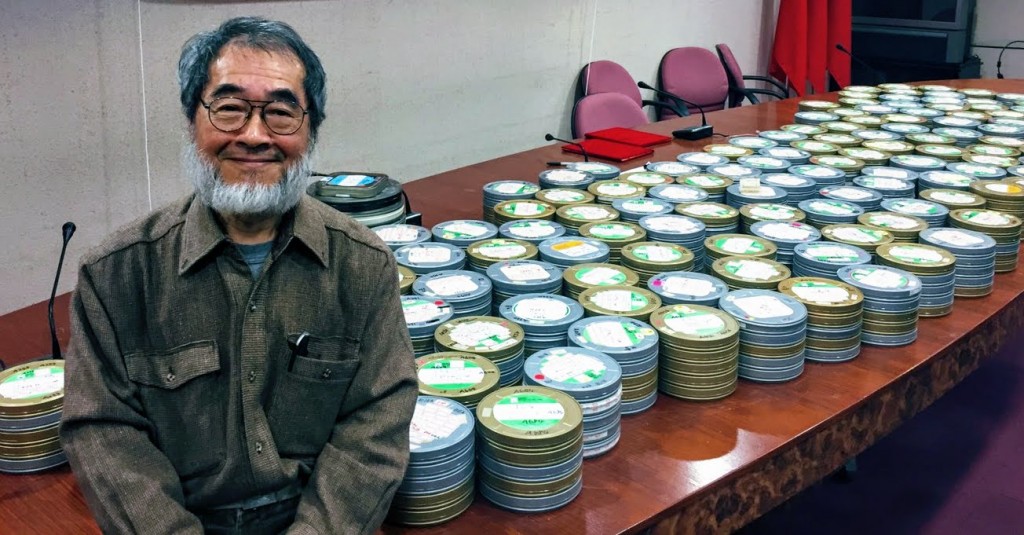 The film reels span 36 years of footage from around Taiwan. Liu said that the donation does not indicate an approaching retirement and that he will continue to shoot documentaries, said CNA. Liu remarked that he is most grateful to the wild animals who lent themselves as film subjects though unfortunately they do not understand his thanks, reported CNA. The director expressed his continued wonderment and love for the natural world.

He went on to say that although Taiwan’s natural conservation efforts are decent, he feels the education system is lacking. Liu originally planned to travel to Africa to film because before he was 35 he did not even know there were wild animals in Taiwan, according to CNA. A Forestry Bureau official noted that in 1984 Liu filmed the first-ever nature documentary in Taiwan about the Tanshui water bird in Guandu (關渡).