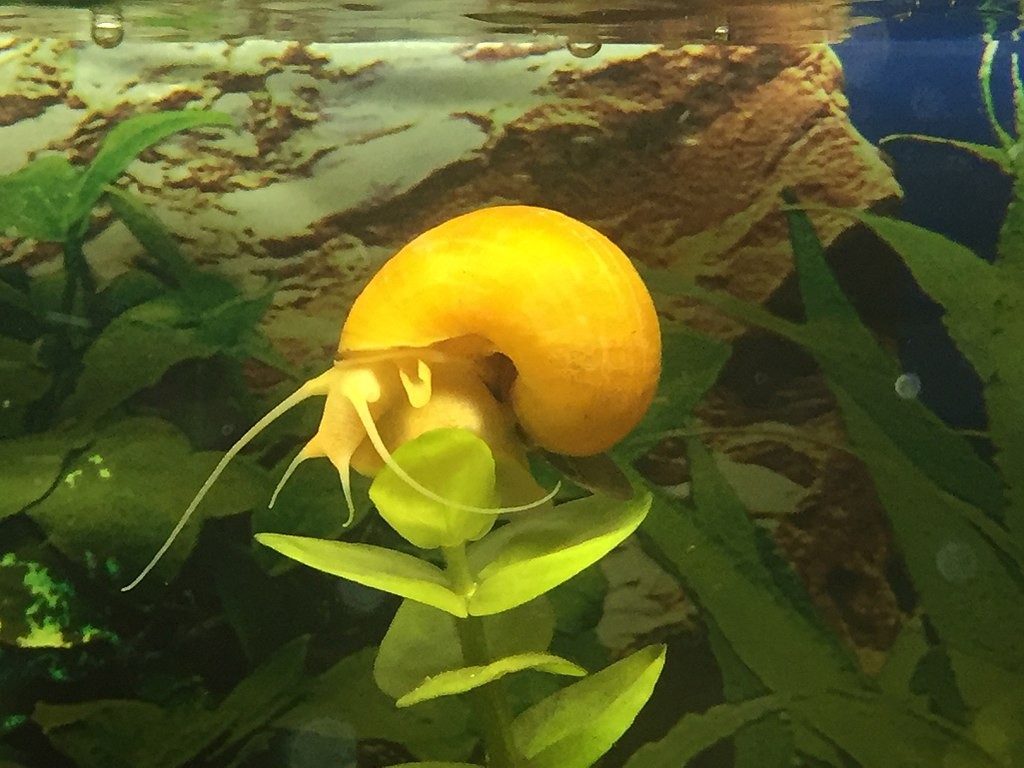 Taipei, March 9 (CNA) Five Thai migrant workers have been found to be suffering from parasites that can cause meningitis or even blindness after eating raw snails, the Centers for Disease Control (CDC) said Friday.
According to a CDC statement, nine Thai migrant workers ate raw snails on Feb. 26, and six of them started experiencing fevers, headaches and stiffness.
They then sought medical treatment on March 4 and 5, and five of them were found to have parasites known as angiostrongylus cantonensis, the statement said.
The workers are currently hospitalized at Chi Mei Hospital's Liouying branch and on medication, according to the CDC and the hospital.
Angiostrongylus cantonensis is mainly found in uncooked snails and slugs, as well as contaminated water sources and lettuce, according to the CDC. The parasite commonly invades the brain and spinal cord, causing various neurological symptoms.
Patients often suffer from meningitis, commonly leading to acute sever headaches. Fever, vomiting, nausea, neck pain and stiffness are some of the other symptoms seen, and the parasite can even cause blindness if it invades a person's eyeball.
The CDC reminded people not to eat raw or uncooked shell fish or snails and also to wear gloves when preparing food with such ingredients.
Three of the Thai migrant workers initially took a liking to the apple snails after picking them from fields, irrigation canals and ditches, and cooking them with their cigarette lighters, a spokesperson at Chi Mei Hospital's Liouying branch said Friday.
They took more of the snails back to their residence to share with other fellow migrant workers, and the snails were dipped in Thai sour and hot sauce and eaten raw, according to the spokesperson.
Chiu Yu-hsin, an infectious disease specialist at the hospital, said eating raw foods such as snails can cause cramps, epilepsy and in severe cases, comas or death.
The time frame for treatment with medication is usually three to 14 days, Chiu added.
The apple snail is a fresh water snail native to Argentina and was introduced to Taiwan in 1979 as a substitute food source, but were not favored due to their soft texture, according to Digital Taiwan website Taiwan e-Learning and Digital Archives Program.
It said that due to the snails' highly adaptive nature, they are found in ponds and rice fields across Taiwan. (By Chang Jung-hsiang, Chang Ming-hsuan and William Yen) 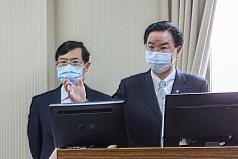 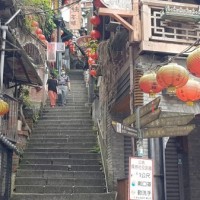