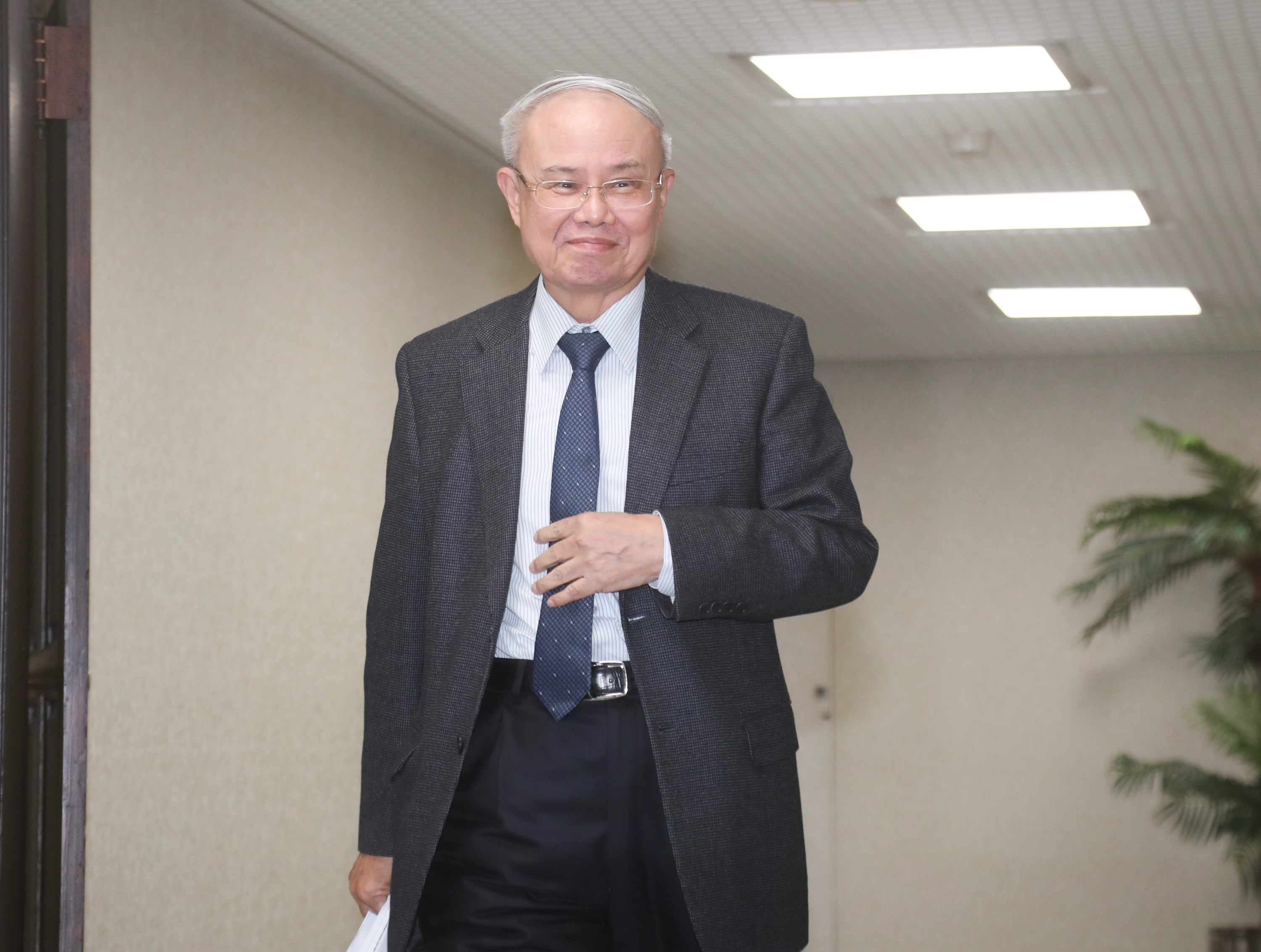 In a statement posted on its website, the EPA explained its ruling, saying that the county government was unable to prove its claim that the FCFC's plant in Changhua used coal containing a higher sulfur content than the limit it had promised to adhere to, or even that the plant was contributing to aggravated environmental pollution.

The record-high fine was therefore overturned, the EPA said.

The Changhua County government imposed the fine on the FCFC last November after an ongoing assessment into the plant's operations found that it was making illegal profits by using cheaper bituminous coal with a higher sulfur content for its power generation.

The sulfur content was 1.2 percent, according to previous county authority reports, higher than the 0.84 percent-0.87 percent level that the company had promised to adhere to, which was a violation of the Environmental Impact Assessment Act.

The FCFC denied at the time that it had violated the act.

FCFC Vice Chairman Hong Fu-yuan (洪福源) said Friday in response to the ruling that it was thankful to the EPA for its fair review and hopes that the case can now be put to rest. 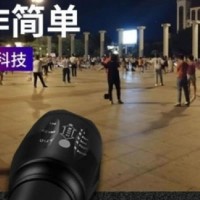 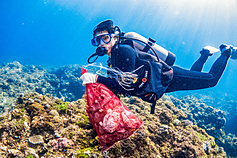 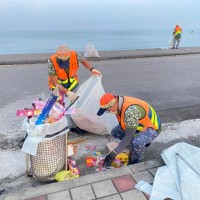 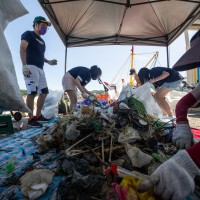 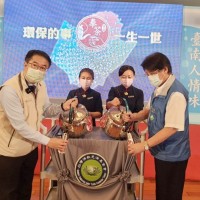