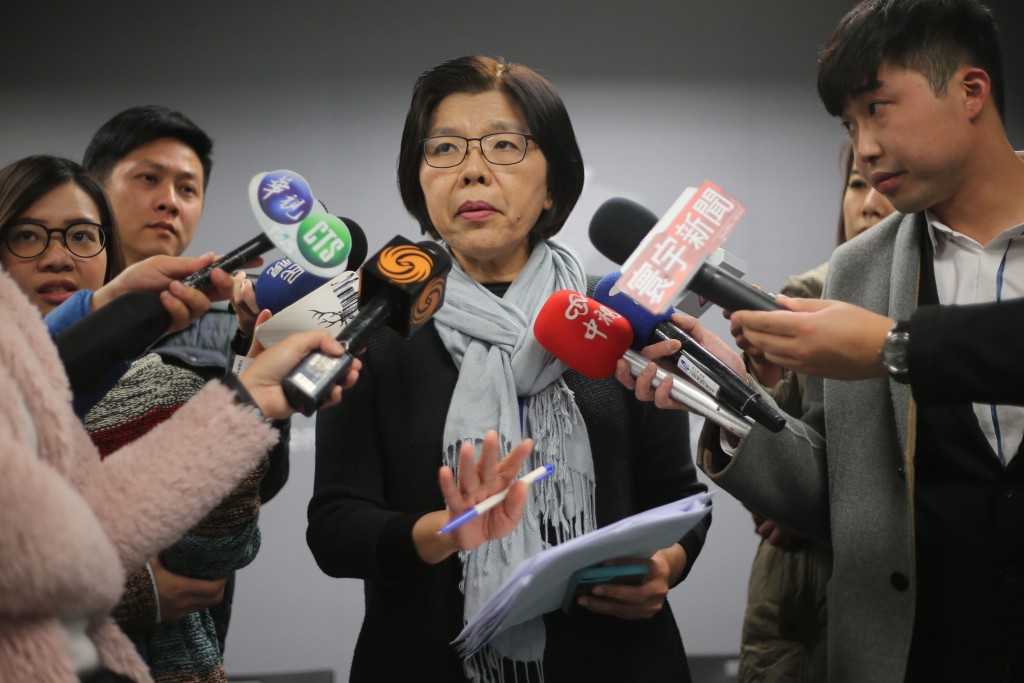 The visit to the Taipei District Prosecutors Office marked the latest step in the government’s efforts to probe financial links between the opposition Kuomintang and a host of organizations.

Koo, her daughter Koo Huai-ju (辜懷如), and an assistant surnamed Liu (劉) were accused of having destroyed up to 170 boxes of NWL documents late last year as the investigation into the group gathered steam, the Central News Agency reported.

The former New Party lawmaker who succeeded Koo at the head of the NWL, Joanna Lei (雷倩), said in a response to reporters’ questions about Friday’s developments that she could not make any comments, since those accused were no longer with the organization.

The Ill-gotten Party Assets Settlement Committee said the elder Koo had ordered the financial documents and donation records from before 2006 to be moved out of the NWL offices last May. Later in the year, she told Liu to move the documents to another location, where Koo Huai-ju joined her to shred them, CNA reported.

Under the recently passed Transitional Justice Act, the destruction of such historical documents can be punished by a maximum prison sentence of five years, though the three suspects could also face prosecution under the Criminal Code, the report said.