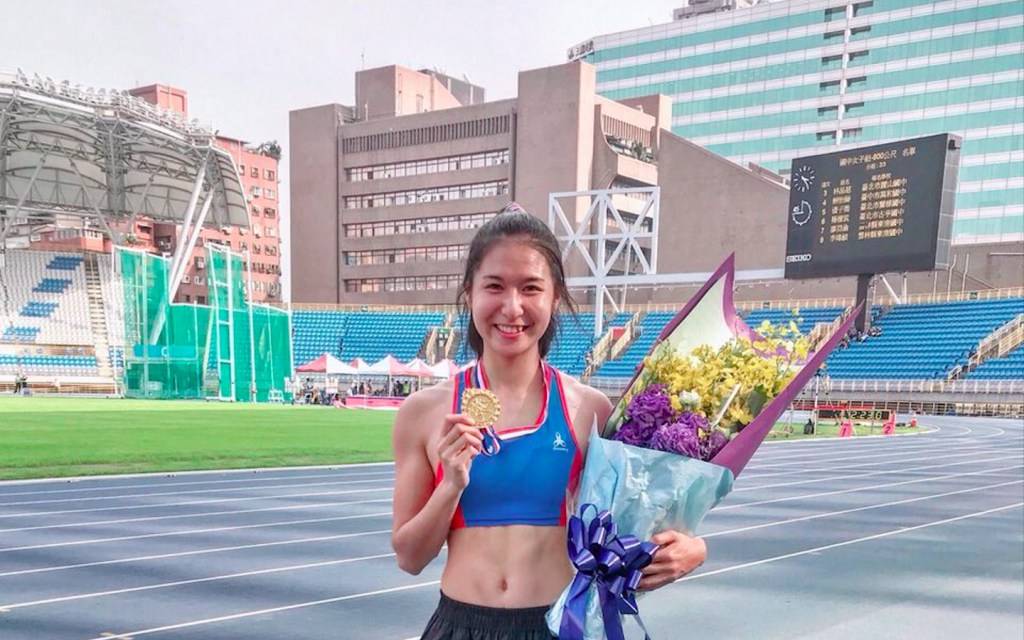 Twenty-year-old Liao's route to the Asian Games wasn't an easy feat. Athletic coaches who know her personally know this best. Can you imagine putting your heart and soul into the preparation of something for so long, and your dreams get shattered? She is always facing obstacles on a consistent basis, and everyone's heart goes out to her. To put it plainly, she has always been just a foot away from participating in international events despite being the gold medalist for numerous competitions.

In 2016, Liao's 100m and 200m records could have bagged the gold medals for these two events in the Asian Under-20 Athletic Championships. But the qualifying criteria were marked higher in that year. Therefore, she was not in the National Athletic Team Squad.

What came as a bigger blow for Liao was the Summer Universiade held in Taipei last year. She was not chosen into the 4*100 relay team squad as she had yet to obtain her University Enrollment Status, thus making her ineligible for the event. She broke down after receiving the bad news. But she bounced back soon enough and focused on preparing for the National Games in Yilan County in October 2017.

"There were many times when I felt like crying because training is tough." Liao mentioned that striking a balance between athletic training and academics is something that bothers her most of the time. However, she always reminds herself that this is the road she chose, so even if it's tough, she has to get it going.

She took a gap year last year to focus on track and field, and her efforts finally paid off. Many may question her as she could just join the sports-elite class and focus on her athletic performance in high school but she remained in the ordinary class. She said that she did not want to restrict herself to just sports, she wants to explore more opportunities and find other interests.

As such, upon meeting the qualifying criteria for the 2018 Asian Games on March 2, words spread fast, and many were happy for her because she finally reaped what she sowed.

It was a timely victory for Liao to reignite the flame of passion in her. The epitome of what one young girl could do – with enough willpower, discipline, and love for what one does; with the courage to persevere, she succeeds in attaining her goal. This is also the key reason why she chose to be an athlete. She is Liao Yan-jun. 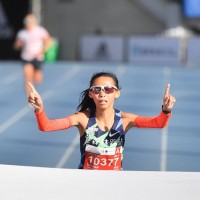 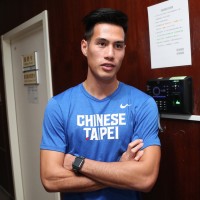 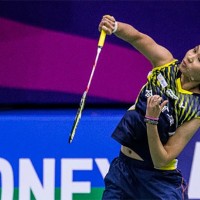 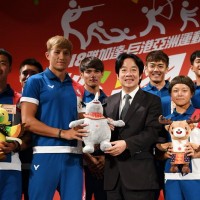