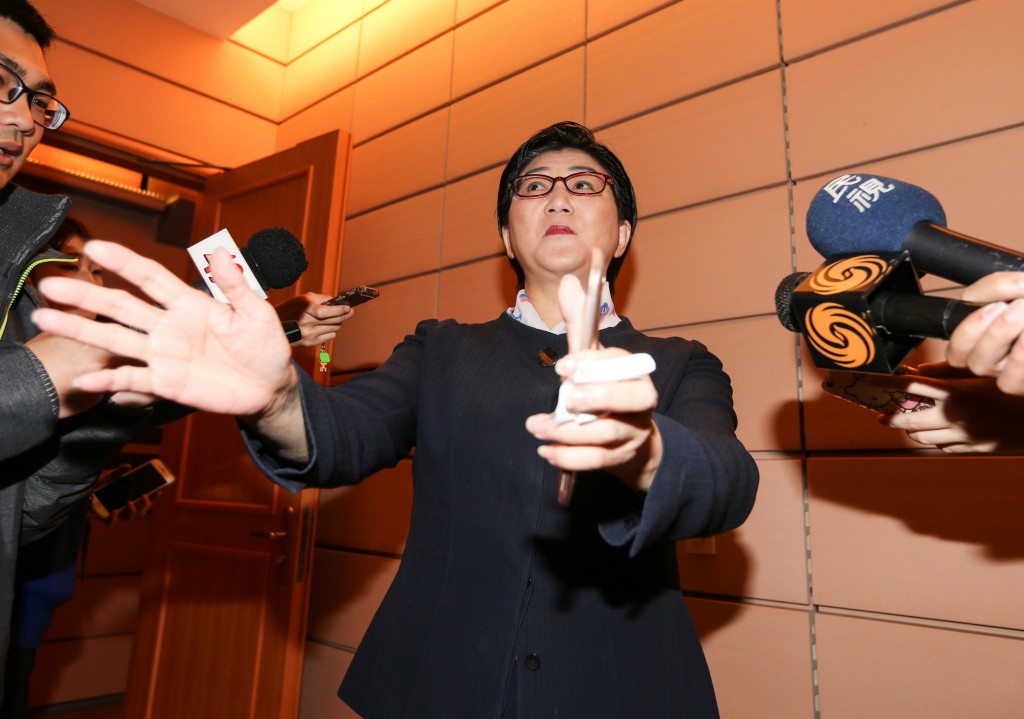 TAIPEI (Taiwan News) – After hardliners outvoted proponents of a Memorandum of Understanding with the government, the National Women's League (婦聯會) could face a worst-case scenario where it has to relinquish all assets by the Ill-gotten Party Assets Settlement Committee, while the league's former chairwoman and her daughter will soon be investigated due to allegations of tampering with evidence.

In previous talks led by chairwoman Joanna Lei (雷倩) with the committee, the league worked out an agreement with the government under which the league would donate 90 percent of its assets to the treasury with the rest to be kept for administrative expenses and charitable causes, and has to be run under the supervision of the government, but the agreement was vetoed at a league board meeting in late January.

Lei said on Thursday that the agreement doesn't exist anymore as the committee has taken legal actions against the organization believed to have close ties with the Kuomintang (KMT), and that will leave no room for bargaining at the next negotiations.

Lei said she was informed that the committee will probably ask for a 100 percent donation.

In addition, recent media reports said a total of 170 boxes of critical financial information had been shredded recently by employees working for Koo's family business at the request of former chairwoman Cecilia Koo (辜嚴倬雲). Lei said in a Facebook post on Wednesday that she couldn't understand why the documents that might help the league defend itself over alleged inappropriate behavior would have been destroyed.

The league was said to have donated NT$236 million to entities founded by Koo's family businesses, NT$616 million to a KMT-associated think tank, one KMT lawmaker and several other KMT councilors during ten years under Koo's leadership, according to media reports. Koo made a U-turn by proposing to donate all of the league's assets to the treasury, and the move is believed to be suspicious.

In a press event on Thursday, the committee said it will press charges against Koo and her daughter Koo Huai-ju (辜懷如) very soon, to have prosecutors kick off a criminal investigation into their alleged intentional withholding, hiding and destruction of evidence relevant to legal proceedings.

Acting as the league's new leader, Lei has been seen as a moderate trying to iron out differences with the government instead of focusing on confrontation. Facing challenges of distrust and lack of cooperation with her team, Lei tendered her resignation three times between February 23 and March 7, but all were rejected, according to a statement by the league on Thursday.

Founded by the wife of Taiwan's former President and Generalissimo Chiang Kai-shek in 1950 and widely believed to have obtained huge amounts of money from the KMT under Chiang's dictatorship during the Martial Law era, the National Women's League (婦聯會) reportedly owns assets valued at nearly NT$38 billion (US$1.3 billion) across the world, ranging from hospitals and land to buildings and schools. 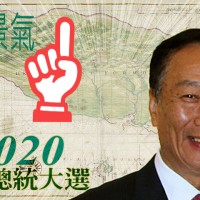 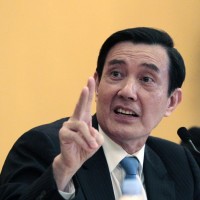 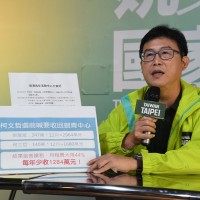 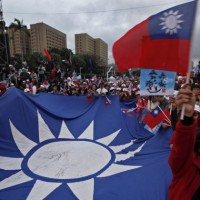 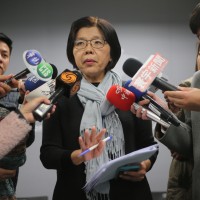