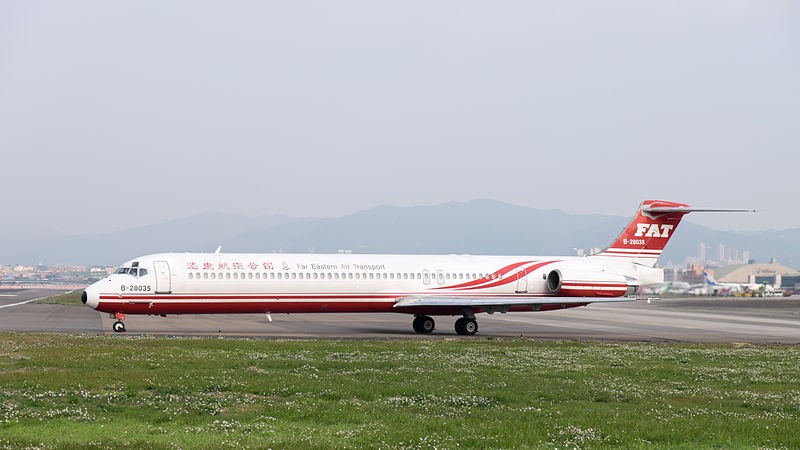 FAT Taiwan Inc. will become the first airline in Taiwan to begin accepting payments using the crypto-currency, and the company anticipates it will begin accepting other digital currencies in the future.

According to the press release, the airline is even offering discounts on flights for customers who make their purchases with digital currency.

The president of the company Zhang Gangwei, is quoted by UTB as saying; “The widespread use of cryptocurrency in various scenarios will usher in a new future for the airline business, lodging industry, OTA and the entire tourism sector. FAT is about to be the No. 1 in the industry to embrace cryptocurrency and blockchain technology.”

FAT is also expanding its international flight routes and currently has flights to several locations in China, and Japan. The airline also flies to Siem Reap, Cambodia, Cebu in the Philippines, as well as South Korea’s Jeju Island. 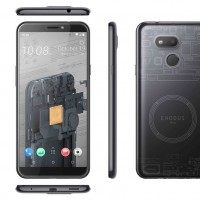 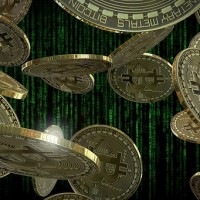 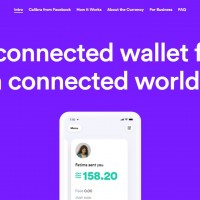 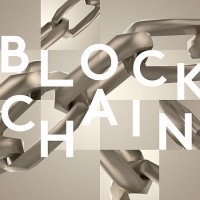 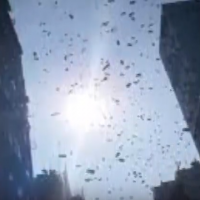