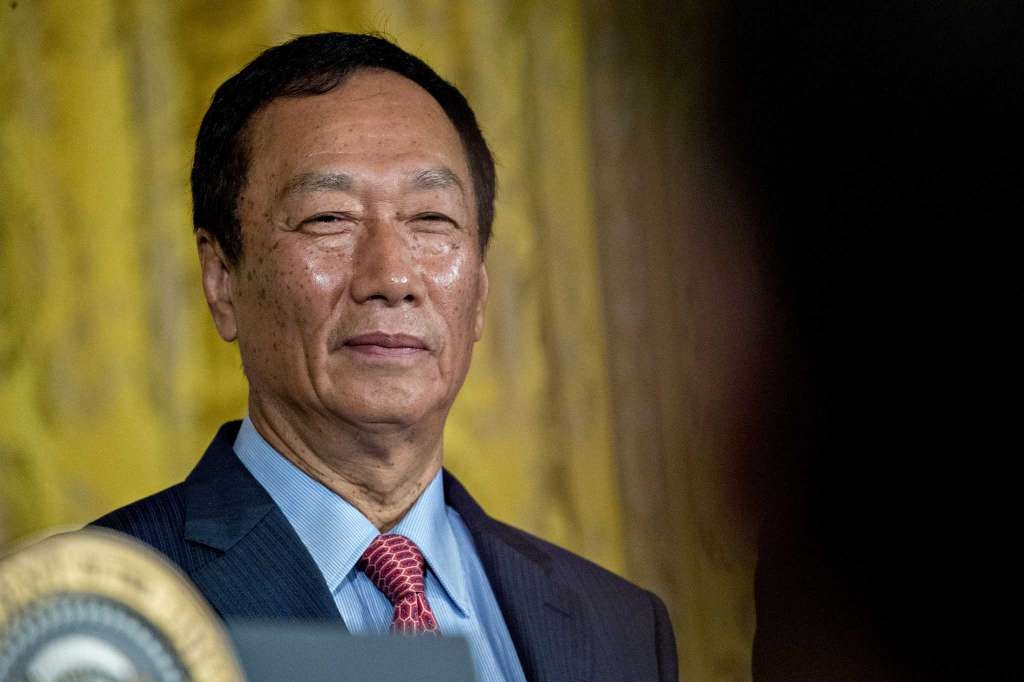 TAIPEI (Taiwan News) - Forbes has released its annual World's Billionaires list on Tuesday, with 35 of Taiwan's wealthiest tycoons in the list, including Foxconn Chairman Terry Gou (郭台銘), who has been named the richest businessman in Taiwan by the magazine.

A total of 35 Taiwanese tycoons hit the list. Nearly one third of the richest Taiwanese tycoons are in tech or high-tech (electronics, optical components, and semiconductors), five from the food & beverage sector (three from the controversial Ting Hsin Group), three from real estate, seven from finance, three from petrochemicals, and two from retail.

The founders of two of Taiwan's semiconductor giants, Morris Chang (張忠謀) of Taiwan Semiconductor Manufacturing (TSMC), and Tsai Ming-kai (蔡明介) of chipmaker MediaTek are on Forbes' World Billionaires list too.

The report said that the net worth of the world's top 20 richest has expanded to an accumulated US$1.2 trillion. China has 89 billionaires newly added to the list, followed by the U.S. with 45, India with 18, and Germany with 13.