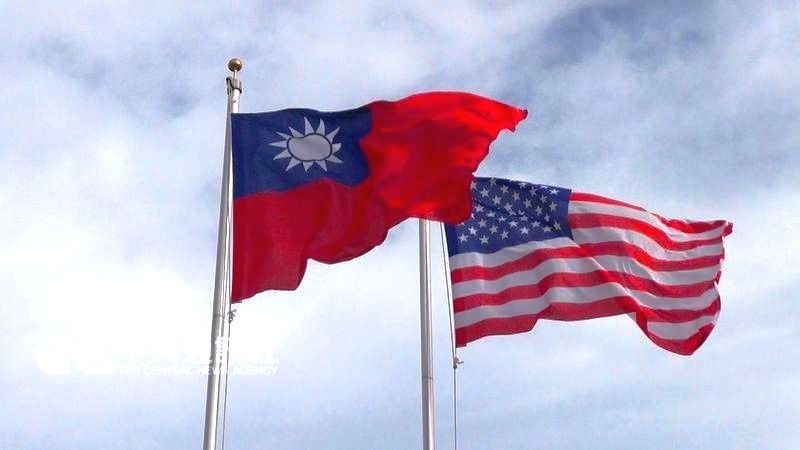 TAIPEI (Taiwan News) – After the passage of the Taiwan Travel Act that will clear the way for top leaders of Taiwan to visit Washington on March 1, the act is believed to take effect on March 16 the latest.

According to the official web page of US Congress, the bill was just presented to President Donald Trump and will become law with his signature within ten days, or will automatically become law after ten days without the signature, unless the President exercises his power of veto.

The odds the President will veto the bill are believed to be low, since traditionally President will not exercise power of veto on bills unanimously passed in both the Senate and the House, according to Central News Agency.

After the bill becomes law, its manner of implementation will be decided by the State Department.

In a recent email responding to a media question on attitudes towards the bill's passage through Congress, Michael Cavey, a spokesman for the State Department’s East Asia bureau, said that U.S.-Taiwan relations have remained unchanged and will continue to reflect a One China policy under the framework of the three U.S.-China joint communiqués and the Taiwan Relations Act of 1979 (TRA). 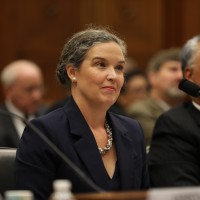 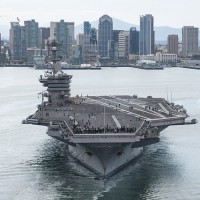