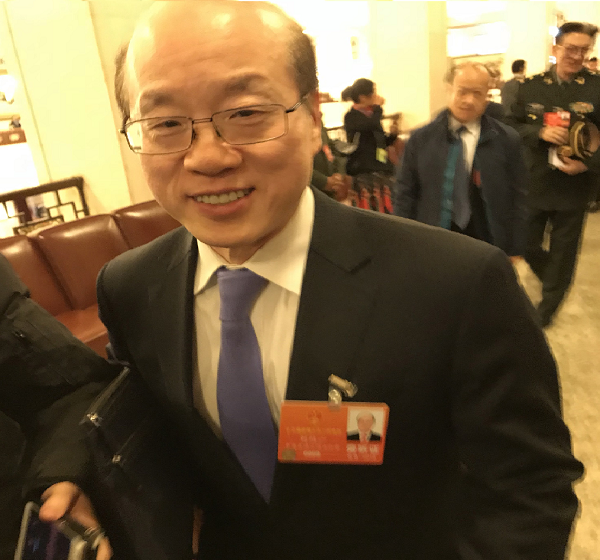 Liu’s comments were made at the start of first session of the 13th National People’s Congress (NPC) on Monday, March 5, when responding to a reporter’s questions about the alleged office merger.

Liu Jieyi has also served as the Chinese representative to the UN since 2013, and has acted as the President of the UN Security Council on four occasions. He is rumored to be up for promotion to the director of the TAO following this Congressional session.

While his comments do not appear to directly contradict the rumor, the TAO deputy director emphasized that “the institutional reforms of the Central Committee are dedicated to increasing the efficiency of government, but people must wait patiently for any specific measures to be announced.”

Liu said that while the rumors concerning the merger are not authoritative, he went on to say that the central government’s work regarding Taiwan has always remained consistent, and any reforms that are carried out will only further strengthen such efforts, reports CNA.

The news about the possible merger of the Taiwan Affairs Office and the Hong Kong and Macao Affairs Office caught the media’s attention last week, when a source speaking to CNA claimed that part of Beijing plans to streamline government included plans to integrate the two offices into a single organization.

A final word on the rumor can likely be expected by the end of the NPC’s two week session later this month.