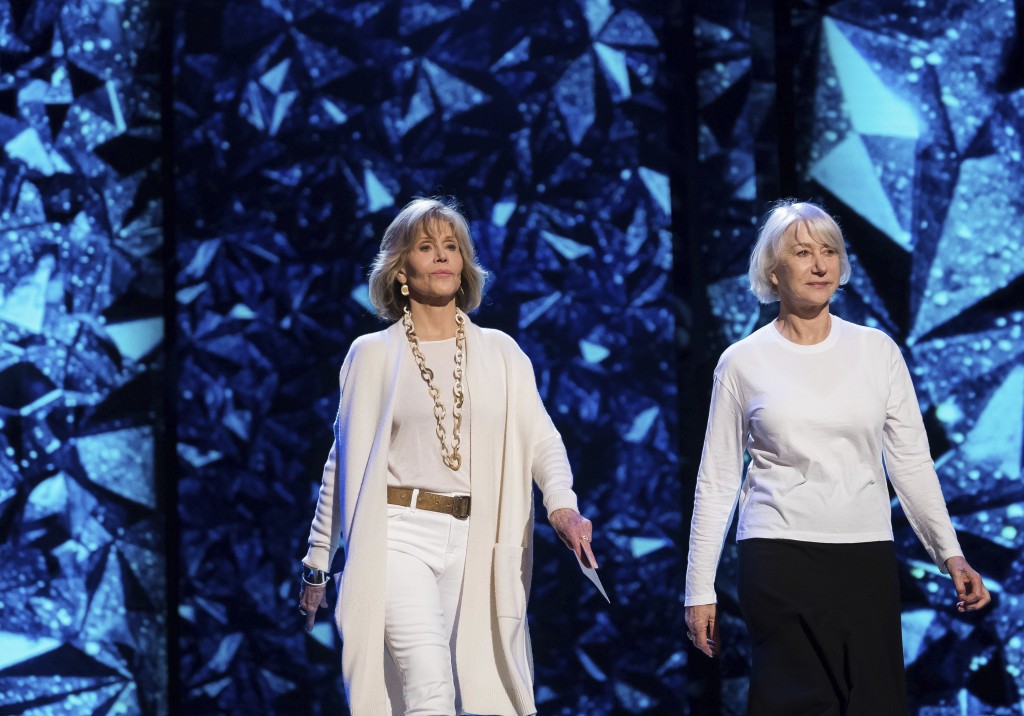 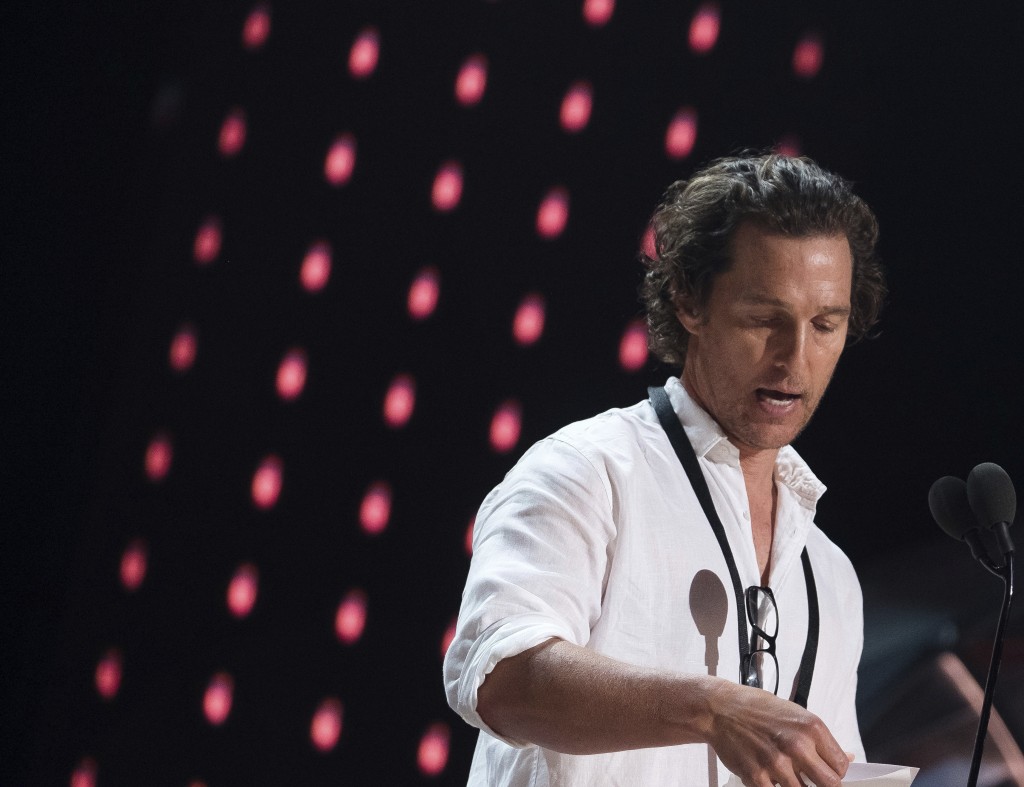 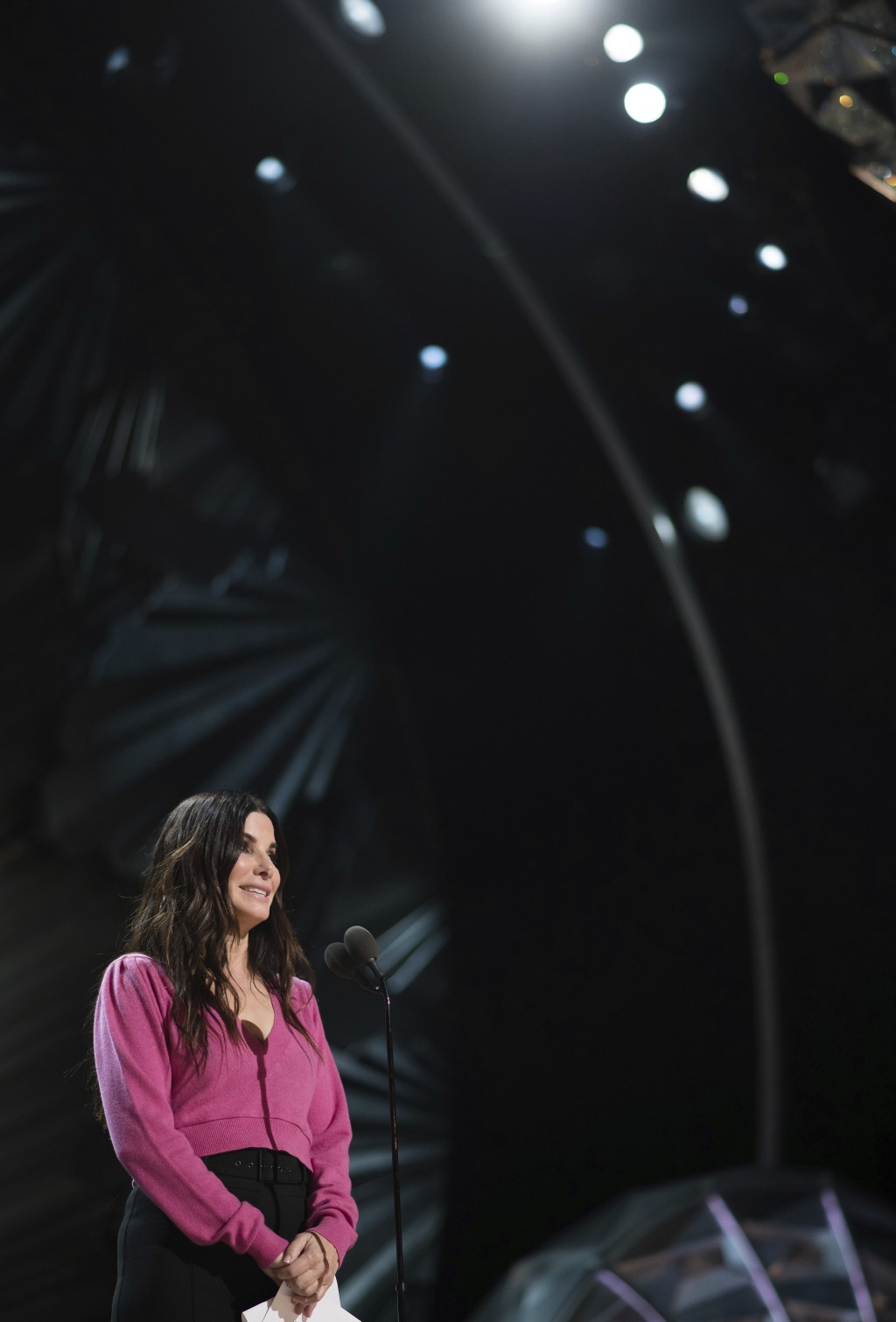 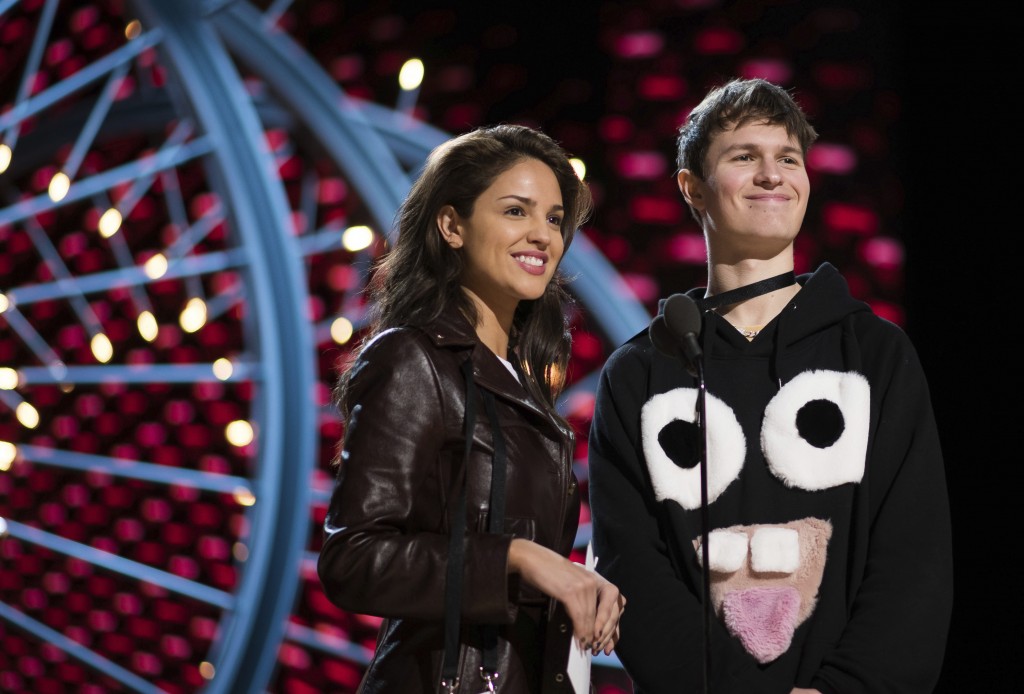 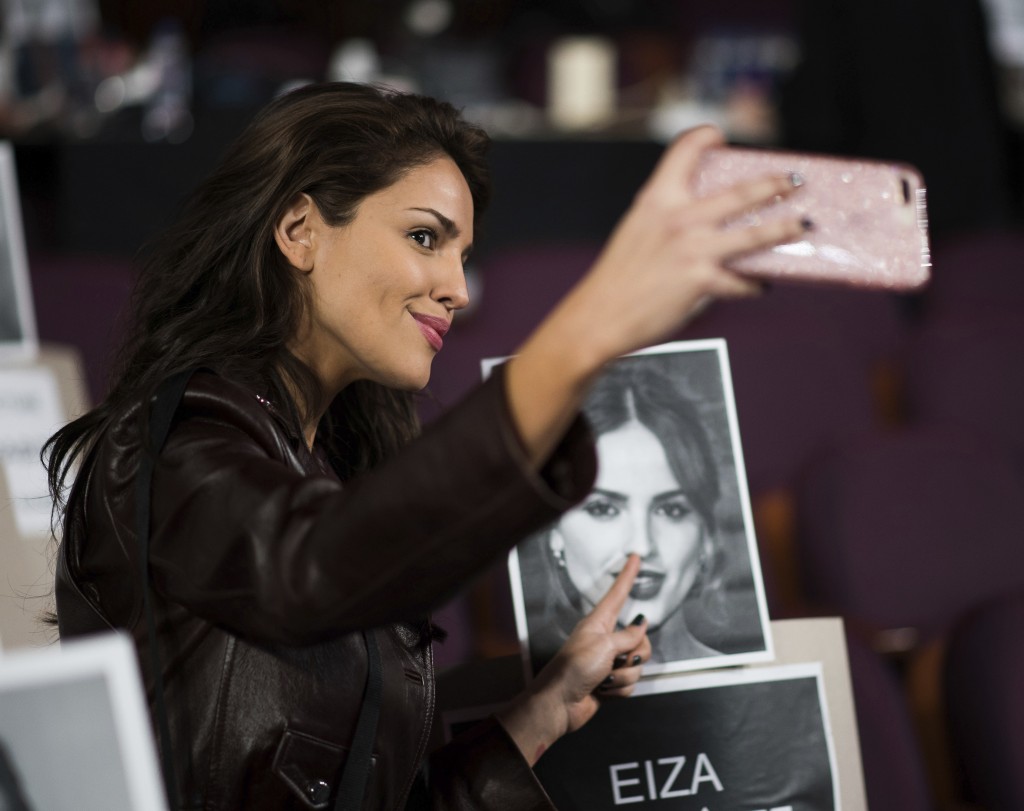 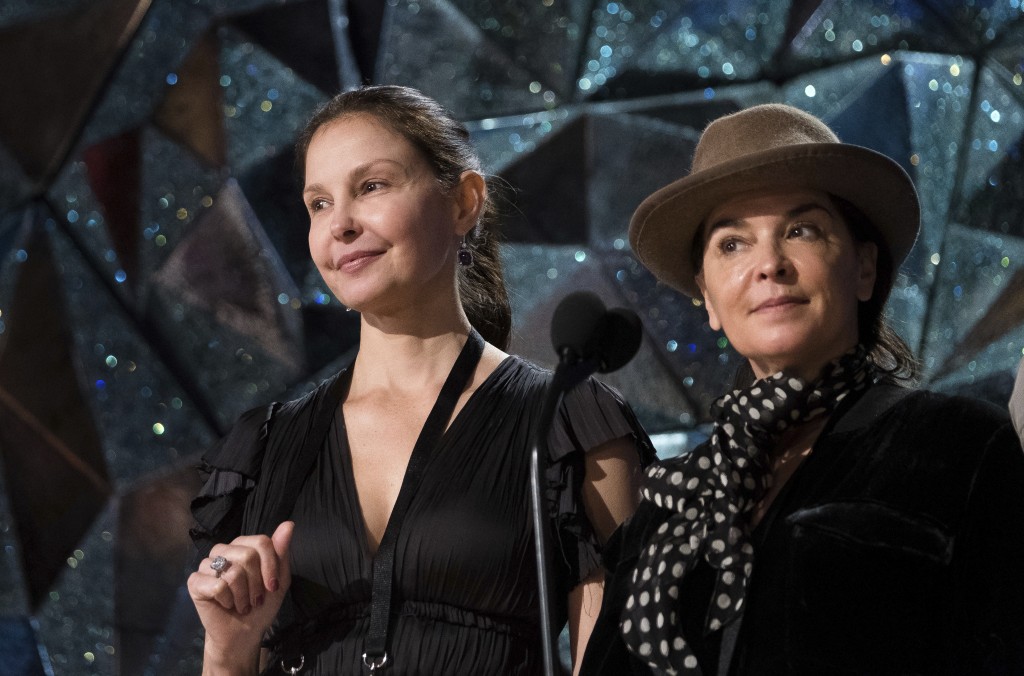 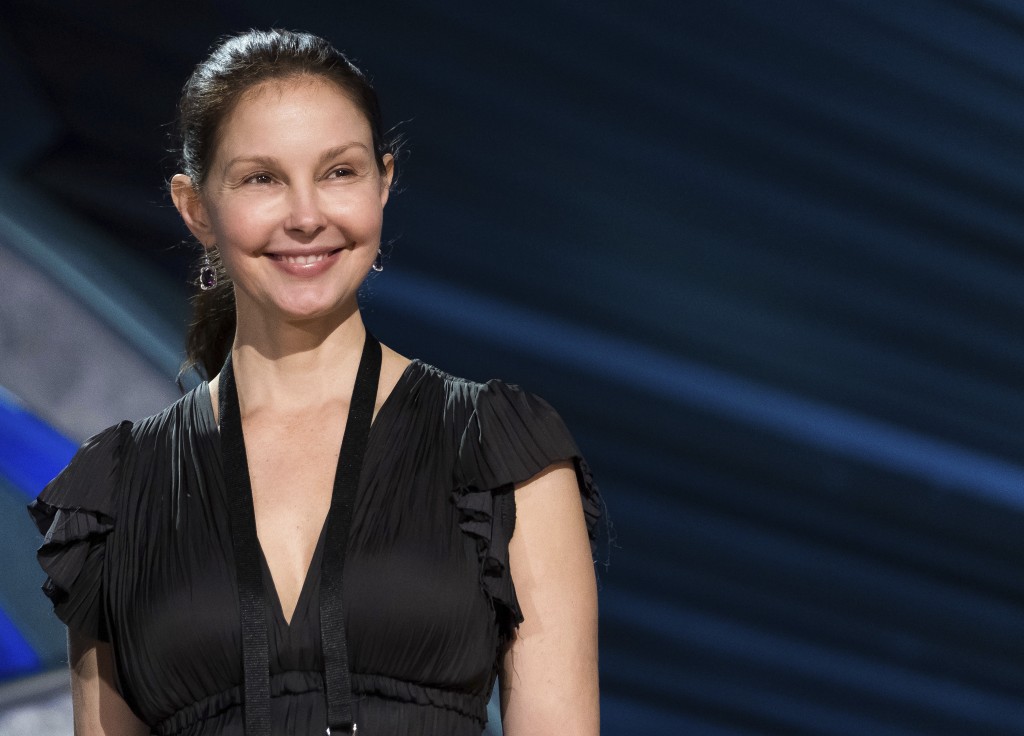 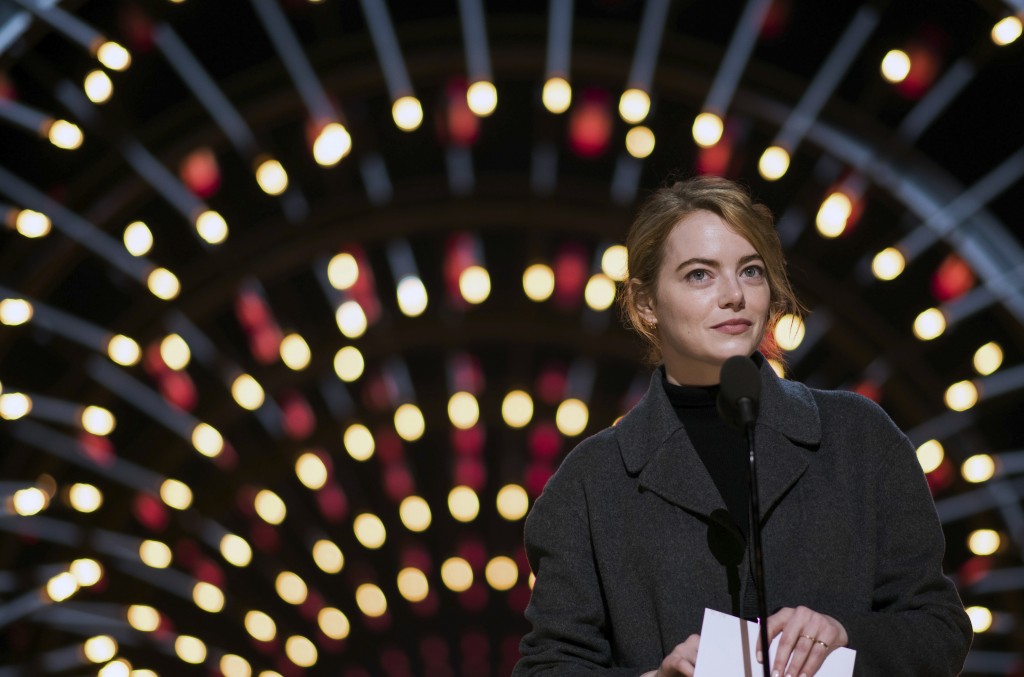 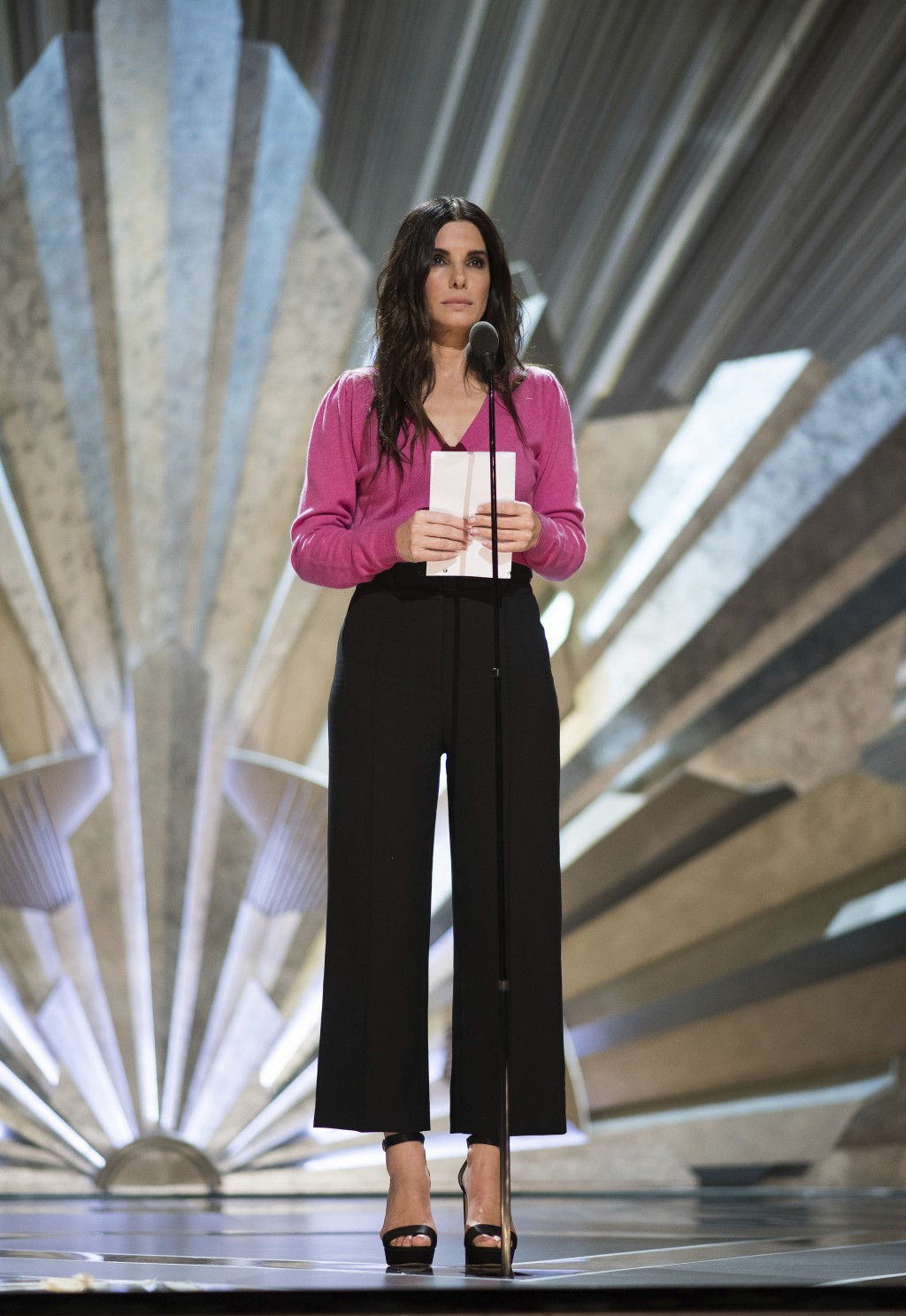 Even if all the right envelopes end up in the right hands, there are still lots of moving parts — literally. Stage elements move all around, screens lower from the ceiling, and microphones pop up from the floor.

That pop-up mike immediately caused Sandra Bullock to panic during rehearsals Saturday afternoon, as she imagined it catching her gown and "suddenly the dress is just rising up."

The Oscar winner, casually glam in a cropped pink sweater and high-waisted trousers, was among a parade of stars who came through the Dolby Theatre to run through their lines and practice walking on the Oscar stage before Sunday's big show.

"Now everyone will hope for that to happen," Bullock said, laughing over her microphone-dress worry. "Just chiffon going up."

Director Glenn Weiss and writer Carole Leifer greeted Bullock, but she declined to hug or shake hands with them, saying she was sick and "concerned about the phlegm factor."

Bullock wasn't the only star in a playful mood as the dressed-down version of the Academy Awards. Oscar, Emmy, Tony and Grammy award-winner Rita Moreno clearly enjoyed her return to the Oscar stage. The audience of rehearsal actors and show workers gave the 86-year-old entertainer a standing ovation.

Moreno's daughter, Fernanda Gordon, who tagged along to see her mother rehearse, revealed that Moreno will wear the same dress to Sunday's show that she did when she won her Oscar in 1962 for "West Side Story."

She was understandably concerned about the winner's envelope after last year's best picture mix-up. A stage manager showed her a redesigned envelope for this year, with the category boldly printed on both sides with an easy, magnetic closure.

"Oh, this is nice!" said Moreno, chic in a poncho with a giant gold medallion around her neck.

She had fun with the prop envelope on stage, saying "Oh, no!" and looking dejected as she opened it.

"I had to do that at least once," she said, turning to director Weiss. "Should I say it like that? 'Oh no!' and then throw it on the floor?"

Actress Eva Marie Saint, who won an Oscar in 1955 for "On the Waterfront," was also playful during rehearsals. When the stage manager showed her the new envelope design, she said, "I'm going to keep it."

Film academy president John Bailey, who snapped an iPhone photo of the 93-year-old actress, told her, "If you screw up the envelope, you get to come back next year!"

Warren Beatty and Faye Dunaway, who had the wrong envelope for the best-picture winner last year, are reportedly returning to present on Sunday.

Saint was given a detailed explanation of Sunday's proceedings before she ran through her lines. When she mispronounced a word, she quipped, "I haven't been to school lately."

When it was time to open the prop envelope, Saint said, "The Oscar belongs to: You'll never know!" And she tucked the card beneath her arm.

The stage manager explained that she should read the winner in order to practice handing over the Oscar statuette and the stage walk-off.

She also insisted that if the winner in the category she's presenting isn't there to claim the Oscar, she will take the statuette home.

Other stars rehearsing Saturday included Matthew McConaughey, whose wife sat in the audience's front row and cheered when he took the stage, along with Emma Stone, Lin-Manuel Miranda, Emily Blunt, Viola Davis, Ansel Elgort (who wore a sweatshirt with a plush face on it, including dimensional teeth and tongue), Ashley Judd, Annabella Sciorra and Mahershala Ali.

Oscar winners Jane Fonda and Helen Mirren laughed through their rehearsal together. Fonda called from the stage to production designer Derek McLane, who won a Tony Award for his production design on "33 Variations," in which Fonda starred.

"What a fantastic set," she said. "It looks like the Orgasmatron in 'Barbarella,' only way prettier."

The actresses discussed camera and teleprompter positioning with the director and discussed their heel heights with each other before practicing their lines, which elicited laughs from the audience of show workers.

"Thank you guys for laughing," Mirren said. "It's much appreciated."