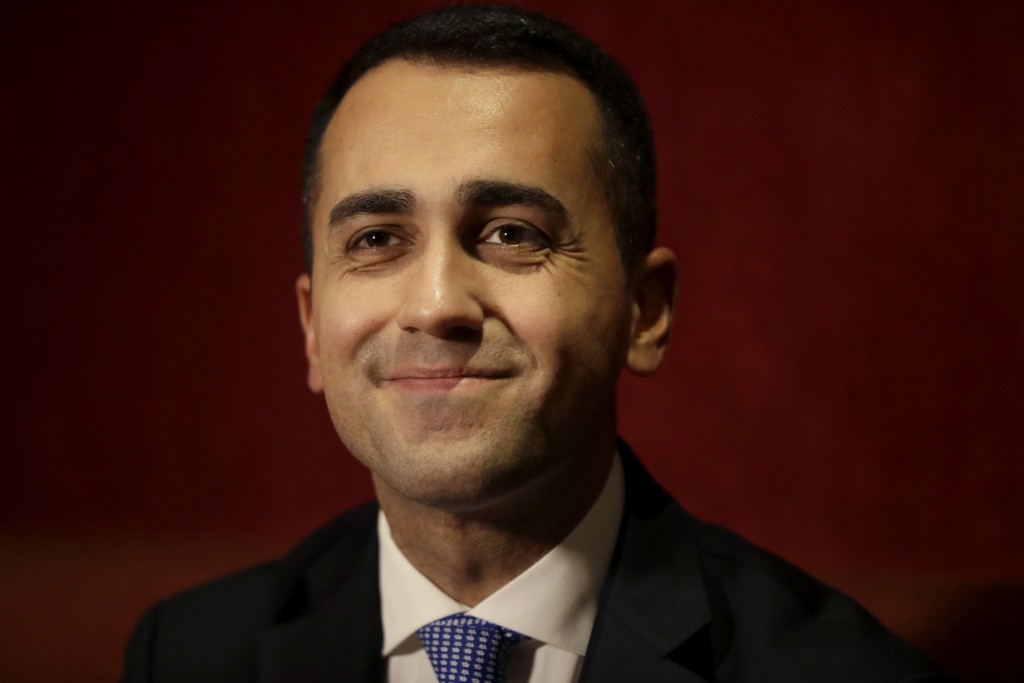 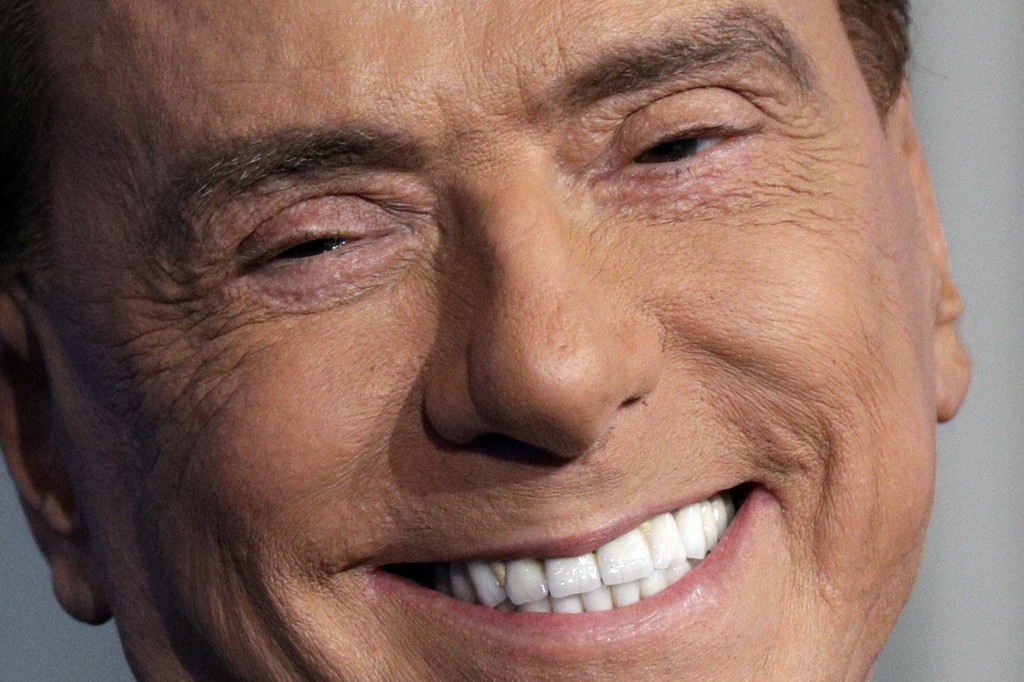 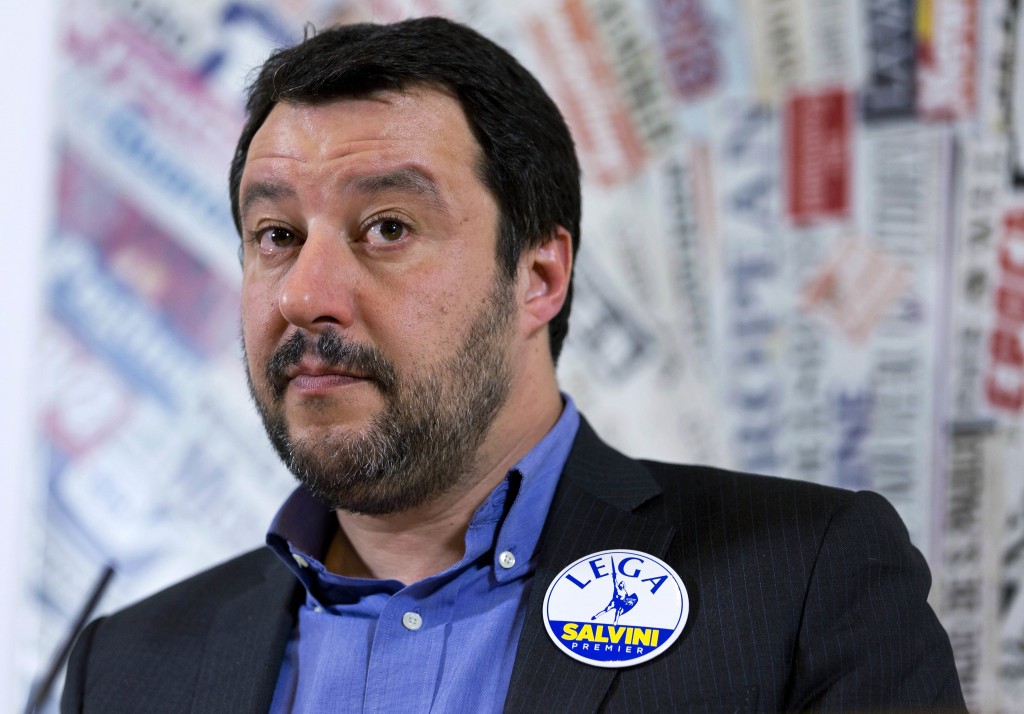 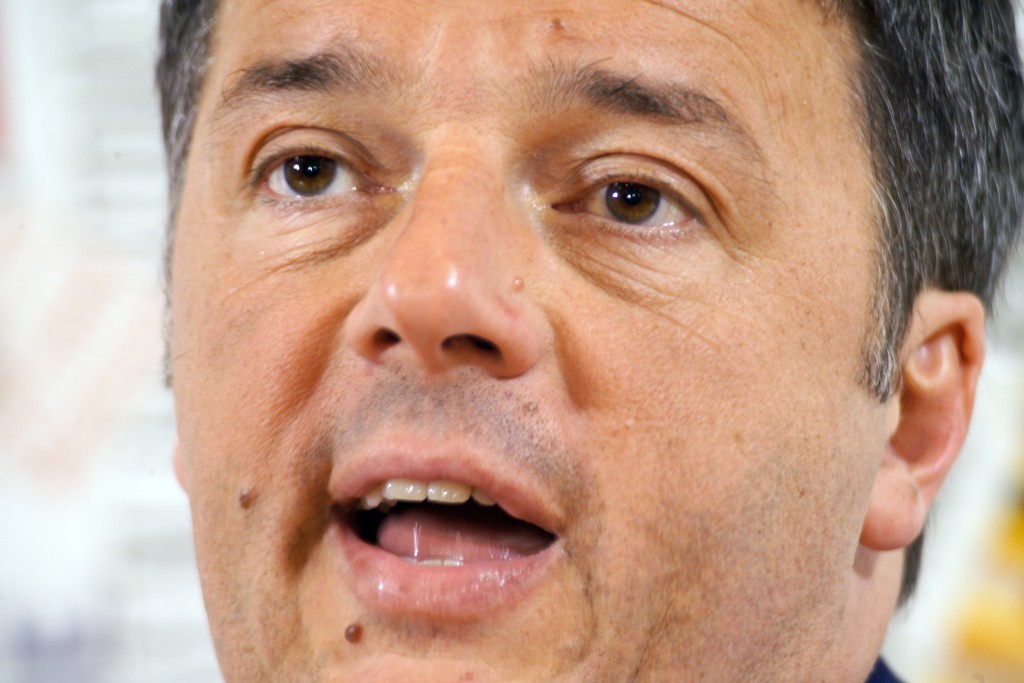 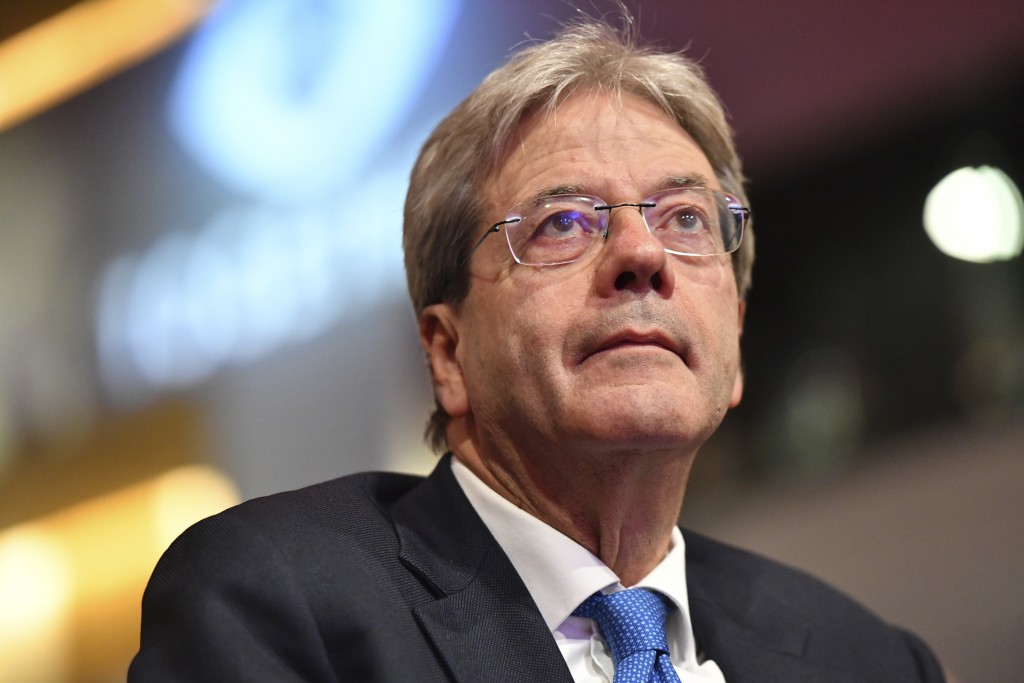 ROME (AP) — With Sunday's Italian election potentially giving birth to a deeply divided parliament, here is a look at some of the key players in what could be a long and laborious process to form Italy's next government.

YOUTH ON HIS SIDE

He may be only 31, but Luigi Di Maio has his eyes set on becoming the populist 5-Star Movement's first premier.

The son of a local official of a now defunct neo-fascist party, Di Maio ran unsuccessfully in 2010 for the city council in Pomigliano d'Arco, his hometown near Naples. Since his election to Parliament in 2013, he has served as vice president of the lower Chamber of Deputies.

His pre-political resume is skimpy, too. He says that before being consumed by politics, he was launching a web marketing startup — "I'll go back to it," he insists. He has also served as a steward in Naples' stadium "welcoming the VIPs."

He always seems to be smiling — even when listening to speeches about dismal events.

Unlike his facial expression, his stance on issues shifts. He has backed seeking a referendum on Italy's use of the euro currency, but has since hedged his bets, saying a vote might not be needed as he doesn't expect the currency to last.

Silvio Berlusconi, the 81-year-old former three-time premier can't take the helm again should Forza Italia, the party he created a quarter-century ago, triumph.

That's because a tax fraud conviction bans him for from holding public office. But neither the ban, nor an array of corruption and sex scandals can keep Berlusconi away.

Berlusconi is clearly relishing the prospect of being a potential kingmaker and milking a role as a familiar face to reassure European Union partners.

That's some turnaround. After all, in 2011, Berlusconi reluctantly stepped down as premier after markets lost faith in him.

Berlusconi is no longer Italy's richest man. Chipping away at his fortune have been mega-sized legal fees to a stable of lawyers defending him. Also denting are the big alimony awards to his second wife, a former actress who sought divorce following revelations of his "bunga-bunga" parties and dalliances with women a good half-century younger.

Matteo Salvini is in a battle to dominate the center-right, and wants to upstage Berlusconi's Forza Italia party.

He has never held public office in Italy, taking over as head of the Northern League in 2013, when the party was engulfed in a scandal over the misuse of funds. While frequently bashing the EU, once calling it "a cage of crazies," his sole political office has been as a deputy in the European Parliament, a post he has held since 2004.

Salvini, 43, has been anti-migrant, while claiming to support legal immigration. He leveraged for political gain the recent shooting of six African migrants by an unsuccessful local Northern League candidate in a local election. The gunman was allegedly motivated by the arrest of a Nigerian in the gruesome murder of a young Italian woman.

In Europe, he has cozied up publicly with France's far-right leader Marine Le Pen and has praised Russian President Vladimir Putin.

In a bid to broaden the party's base, Salvini has rebranded the party by dropping "Northern" from its title, which was central to the party's earlier secessionist platform that scapegoated the south.

He is divorced from the mother of his two children. He is romantically involved with a TV starlet, who upstaged him in an appearance at the San Remo musical festival in a transparent gown with sequin accents over a lace teddy.

Like his fellow Florentine, Niccolo' Macchiavelli, Matteo Renzi relishes political calculation. In 2014, Renzi ruthlessly engineered a meteoritic rise from Florence mayor to the premiership, in the process making enemies in the Democratic Party, and becoming, at 39, the country's youngest leader.

But he miscalculated in his assessment of how committed Italians were to ambitious economic and political reforms. After voters rejected constitutional reforms in a referendum, Renzi kept his word and, fighting tears, resigned the premiership in December 2016.

A chastised-looking Renzi was an unusual sight. But his humility was short-lived.

Brash and sharp-tongued, Renzi battled to retain his grip on the Democrats, which, since 2013, have been the main partner in the coalition government. But old rancor combined with his drive to steer the party to the center cost him dearly.

More left-leaning factions in the party, especially former Communists, bolted and formed a new grouping and refused to ally with the Democrats in the election.

Recent opinion polls are indicating that the Democrats have steadily lost support, with some previous voters opting for the populist-5-Stars, or even Berlusconi's center-right party.

A Roman from a noble family, Paolo Gentiloni, 63, cut his political teeth at a classics high school considered the choice of Rome's bourgeois class, assuming the role of as a leader of left-wing students during Italy's hot years of youthful dissent.

Turning to journalism, he wrote for, among others, a magazine headed by one of the founders of the communist daily Il Manifesto and later became director of an ecology magazine.

His jobs helped him become spokesman for Rome Mayor Francesco Rutelli, a former Radical and Greens Party leader who later forged close ties with the Vatican.

Though his own candidacy to be Rome's mayor in 2013 flopped, Gentiloni was available for bigger roles. When Renzi resigned, the Italian president tapped Gentiloni, who had become foreign minister, to be premier.

A tennis player known for a mean drop shot, Gentiloni has finessed talk of extending his premiership. Under Democratic Party rules, the party secretary is the de facto candidate for the premiership — Renzi's the secretary.

But with Renzi's popularity among Democrats in question, Gentiloni is a potential candidate to lead a grand coalition. Even Berlusconi has professed admiration.

Colleen Barry in Milan contributed to these profiles.