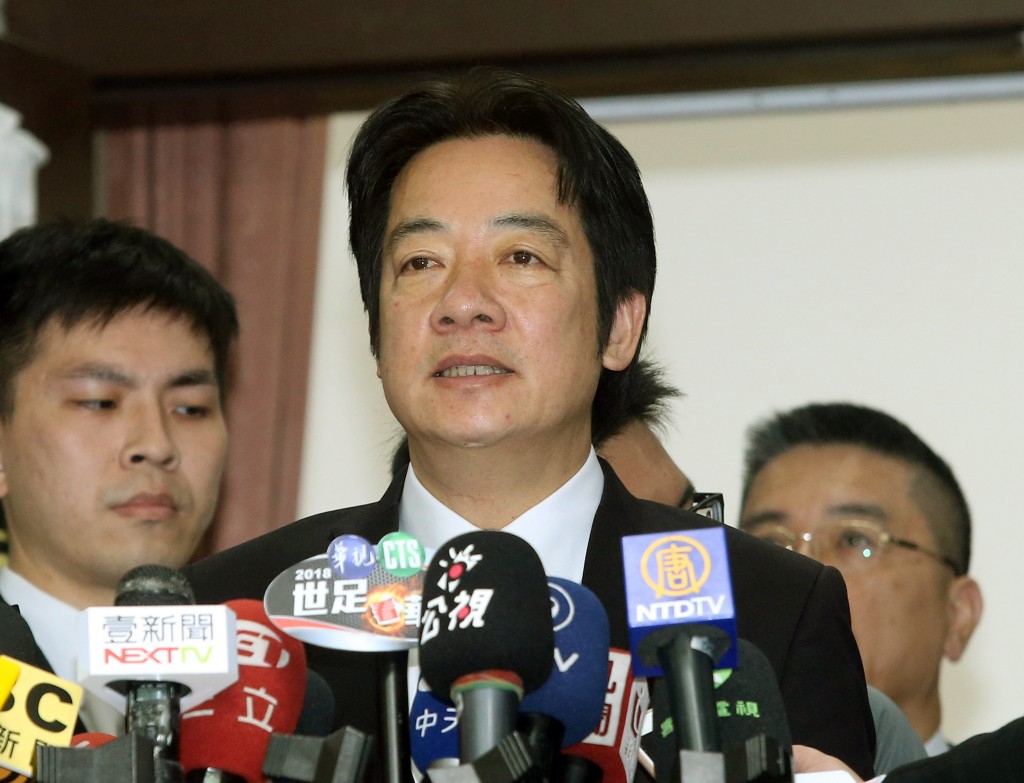 TAIPEI (Taiwan News) – As Taiwan’s top political leaders are applauding the passage of the bill, which promotes visits between the U.S. and Taiwanese officials at higher levels on Thursday, the U.S. State Department reiterated that official relations with Taiwan have remained “unchanged.”

In an email responding to Taiwan’s Central News Agency, Michael Cavey, a spokesman for the State Department’s East Asia bureau spokesman, said that U.S.-Taiwan relations have remained unchanged and will continue to reflect the One China policy under the framework of the three U.S.-China joint communiqués and the Taiwan Relations Act of 1979 (TRA).

Cavey also indicated that the State Department and the Congress are independent from each other, each has its respective important role in making foreign policy, and that they are unable to speak for one another. But he added that Taiwan is an important partner to the U.S., with a shared respect for democracy, and that Taiwan will continue to have support from the U.S.

Cross-strait peace and stability are also consistent with vital U.S. interests, and are good for the both sides and the region, Cavey said, adding that the U.S. encourages constructive dialogue between Beijing and Taipei.

On Wednesday, Feb. 28, the Senate unanimously passed the Taiwan Travel Act, which will become a law after the signature of the U.S. President Donald Trump. The act is believed to clear the way for the top leaders of Taiwan to come to DC, including President Tsai Ing-wen.

In response to the progress, Taiwan's Presidential Office said on Thursday that the office will conduct discussions with administrative agencies in the U.S. regarding the Act to improve bilateral relations, and furthermore, to develop a sound partnership dedicated to regional peace, stability, and welfare.

Ministry of Foreign Affairs spokesman Andrew Lee (李憲章) said the ministry is thankful for the support from the U.S. Congress, and their efforts to promote exchanges between the U.S. and Taiwanese officials.

Premier William Lai said on Friday that the Executive Yuan welcomes the news and is grateful for the passage of the Act, and hopes it will further improve the diplomatic relations between the two countries.