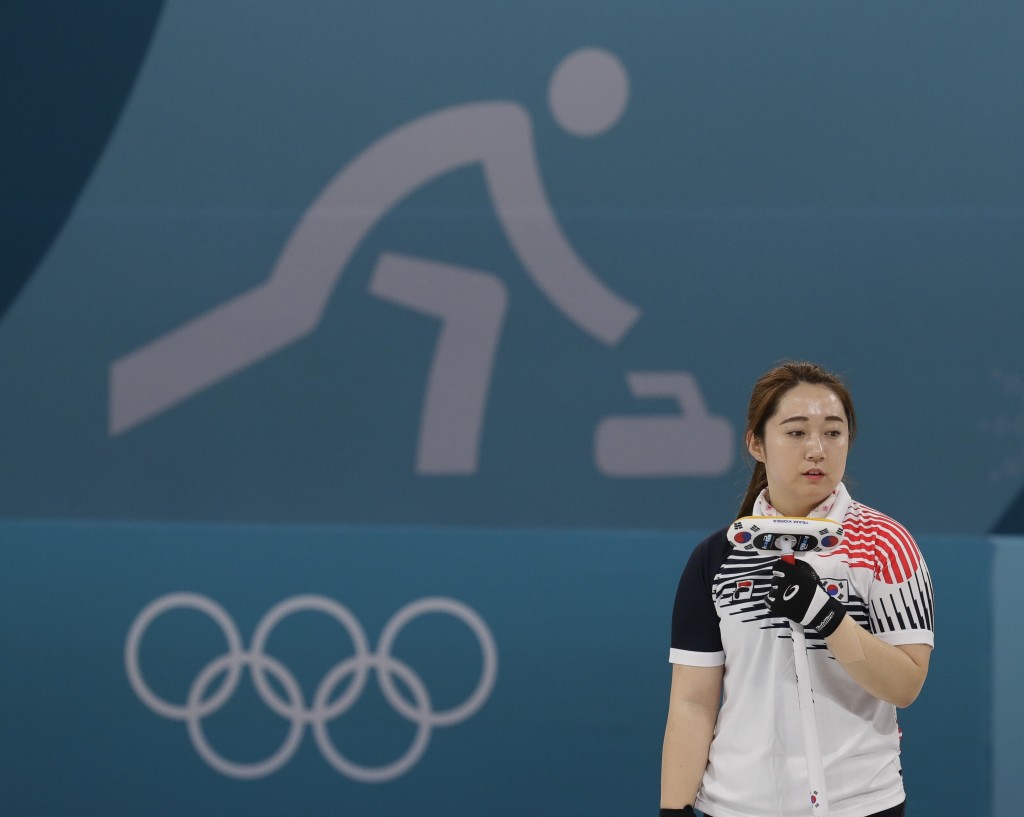 SEOUL, South Korea (AP) — In South Korea's sudden craze for curling, it really is all in a name.

Free flights and baseball tickets are just some of the freebies South Korean companies are offering to anyone named Yeong-mi (yuhng-MEE), the first name of the lead sweeper for the women's curling team that won an unexpected silver medal at the recently completed Winter Olympics in Pyeongchang, South Korea.

The five-member team, from a remote province famous for its garlic, captured hearts in a country that hardly knew curling before. Dubbed the Garlic Girls, they have become sought-after models for commercials and inspired countless online memes and catch-phrases.

Among them is "Yeong-mi ya," or "Hey Yeong-mi," which the team's skip, or captain, repeatedly called out to give guidance to lead sweeper Kim Yeong-mi. Commentators dissected the skip's intentions based on how she called Kim's name or how many times she said "Yeong-mi," a common first name.

And so a marketing campaign was born.

The Samsung Blue Wings baseball team is inviting anyone with the name to its opening day K-League game. The Lotte World amusement park is offering discounts through mid-March to people who have either "Yeong" or "Mi" in their names.

In the team's home province of North Gyeongsang, the BlueOne Water Park is being even more generous: It is giving free entrance to those sharing the first name of any of the five team members.

Curling is relatively new to South Korea. The first curling center opened in 2006 in Uiseong, where four of the five Garlic Girls attended the same high school. The team, which came into the Olympics ranked eighth in the world, crushed heavyweights Canada and Sweden before beating Japan 8-7 in the semifinals. It fell to Sweden, 8-3, in the finals. By then, the team members, with their success and quirky nicknames for their favorite breakfast foods, had become a sensation.