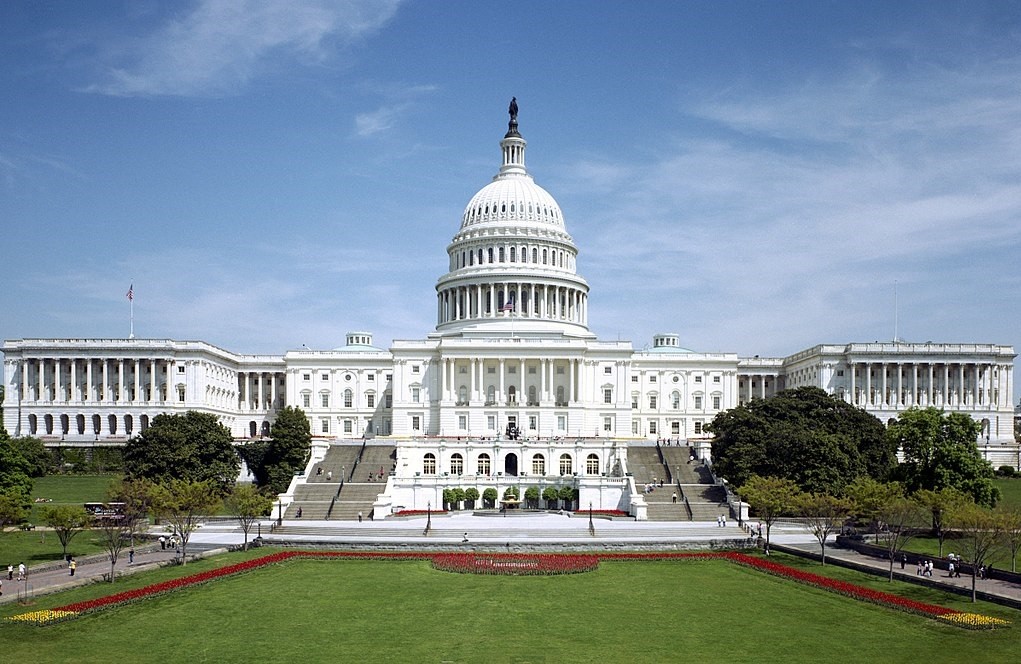 TAIPEI (Taiwan News) – A bill that promotes visits between the U.S. and Taiwanese officials at higher levels was passed by both the Senate and the House, marking a milestone in U.S.-Taiwan relations since 1979, when visits of high-level officials between the two sides switched to an unofficial basis.

On Feb. 7, Senate Foreign Affairs Committee cleared the bill to go to the Senate floor. On Wednesday, Feb. 28, the Senate unanimously passed the Taiwan Travel Act, which will be sent to the oval office for U.S. President Donald Trump to sign into law.

In 1979, Washington shifted diplomatic recognition from the Republic of China, better known as Taiwan today, to China, and ever since, the U.S. has maintained unofficial diplomatic ties with Taiwan and a self-imposed restriction on high-level visits with the democratic island country.

A leading pro-independence Taiwan lobbying group FAPA said in a statement Wednesday that Taiwan has suffered from a lack of communication due to the restrictions since 1979, but the passage of the act will in the future encourage visits between the U.S. and Taiwan “at all levels” and therefore facilitate communications.

FAPA President Mike Kuo thanks Senator Rubio for leading the charge in the Senate on this very important issue, and the senators that co-introduced the bill. “The act will clear the way for the top leaders of Taiwan to come to DC – including President Tsai Ing-wen,” said Kuo.

In response to the progress, Taiwan’s Presidential Office said on Thursday that the U.S. has been one of the most important friends to the country on the international stage and is grateful for the supports in its forms, which the U.S. congress has provided over a long period of time.

The Office said Taiwan's government will conduct discussions with administrative agencies in the U.S. regarding the Act to improve bilateral relations, and furthermore, to develop a sound partnership dedicated to regional peace and stability, and welfare. 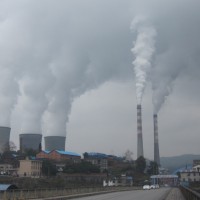