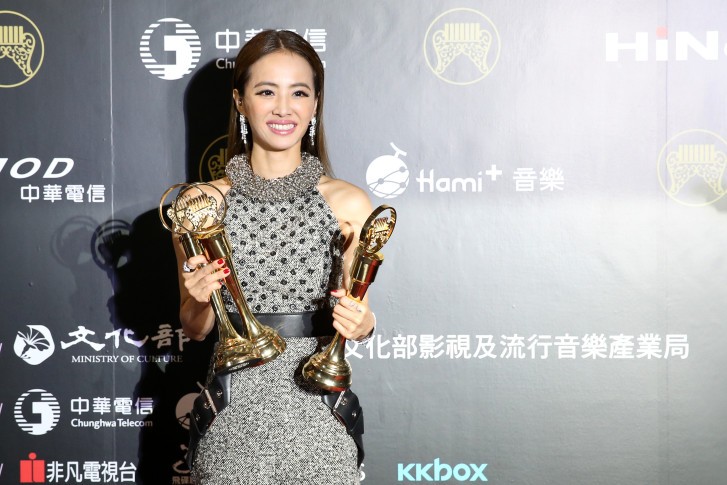 TAIPEI (Taiwan News) – Pop superstar Jolin Tsai (蔡依林) has been discussing work plans for the month of March, but concerts originally expected for August will not take place until next year, reports said Wednesday.

During the Lunar New Year holiday, reports emerged that Tsai, 37, had been hospitalized for a week with a case of acute gastroenteritis. Later reports said she had been suffering an outbreak of shingles or herpes zoster, a viral disease featuring painful rashes with blisters on one part of the body.

The star canceled a planned trip to Italy to attend Milan Fashion Week, and her manager also said all other events for the month of February had been shelved.

According to the Apple Daily, the manager told them that her situation had improved, and that on Tuesday she had attended a meeting about her work for the month of March.

As to reports of cancellations of concerts, he said that the original plan had been for a new CD, her first in three years, late last year, with concerts at the Taipei Arena to follow in August.

However, as Tsai preferred to spend more work on perfecting the album, its release date had been put back to this summer, with concerts not expected earlier than next year, the Apple Daily reported. 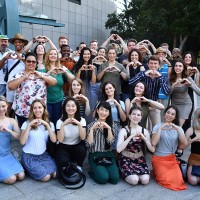 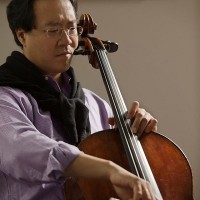 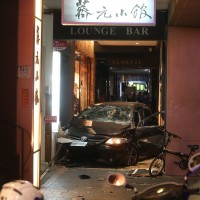 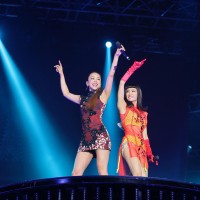