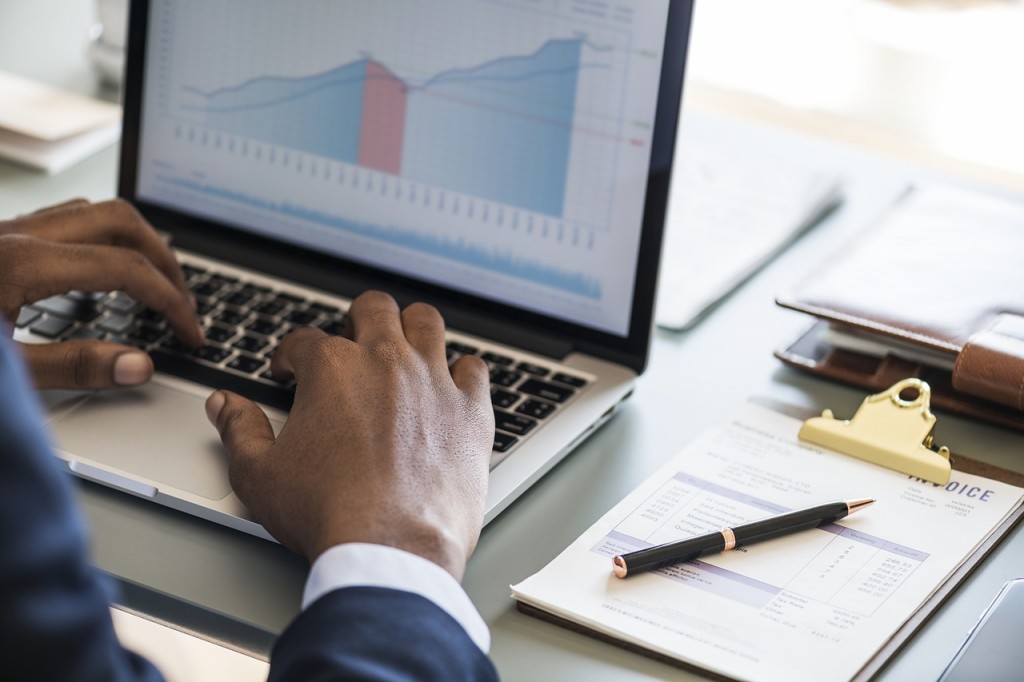 Taipei, Feb. 26 (CNA) Taipei placed ninth from the bottom in the global rankings of expat salaries among 52 cities across the world, according to the latest HSBC Expat Explorer survey.

Expatriates working in Taipei make US$76,788 per year on average, higher than in Buenos Aires, Prague, Manchester, Glasgow, Barcelona, Birmingham, Brisbane and Edinburgh, according to the HSBC survey of 27,587 expats from 159 countries and territories.

A total of 52 cities reached the minimum sample threshold of 90 expat respondents and were analyzed separate from their countries.

Edinburgh ranked at the bottom with an average expat salary of US$56,250 a year, the reports said.

The average earnings of expats were higher than US$100,000 in 31 cities. (By Evelyn Kao)Enditem/ls