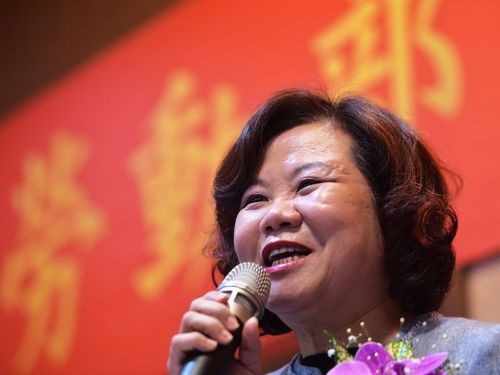 TAIPEI (Taiwan News)—Hsu Ming-chun (許銘春) on Monday took over as Taiwan’s new minister of labor, saying during her address at the handover ceremony that the ministry will fully enforce the labor law and protect the rights of workers rather than acting as a rubber stamp of the government.

“The battle begins right after the handover,” Hsu said, adding that the ministry of labor will be the backer of all workers in the country.

The former Kaohsiung deputy mayor took the helm of the ministry from former Minister of Labor Lin Mei-chu (林美珠), who resigned due to health issues.

Hsu said that she will enforce the Labor Standards Act and will not be turned into a mere figurehead.

As the amended Labor Standards Act that relaxes the “one fixed day off, one flexible day off” regulations will become effective in March, the new minister of labor said the ministry will start labor inspections and strictly enforce the labor law from the beginning of next month and that she had made a promise to workers in the country to protect their rights.

Hsu also said that Kaohusing Mayor Chen Chu did not give her any advice except for encouraging her to stand on the side of the underprivileged and do the right things to protect workers’ rights. 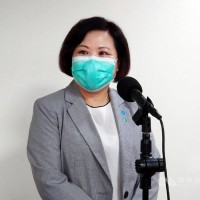 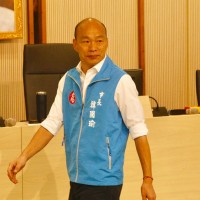 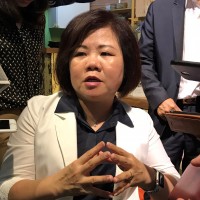 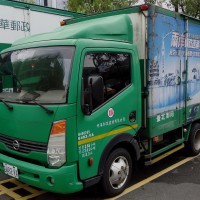 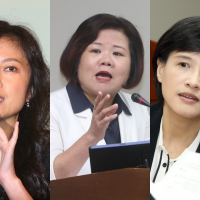