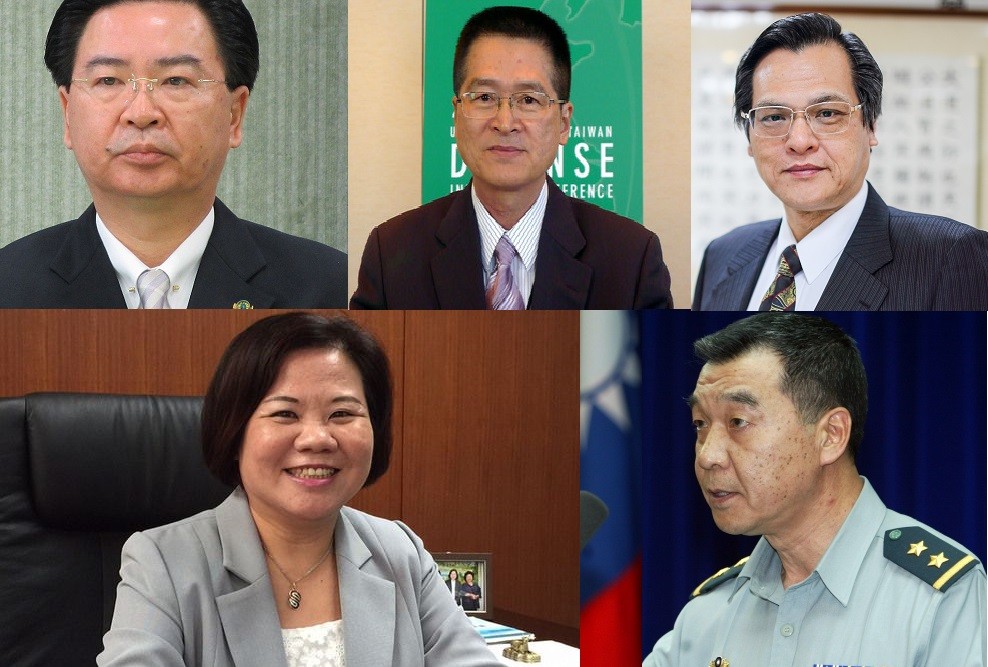 TAIPEI (Taiwan News) – The government is hoping that the appointments of experienced hands to take charge of foreign affairs, national defense and relations with China will create a new situation, reports said Saturday.

Chen would be able to be creative with the issue of relations with China since he already served as deputy minister and minister at the MAC and was the author of works on the subject, a government spokesman said.

Wu has a long career in academia centered on international relations, served as a top official at the Presidential Office and as MAC minister, represented both Taiwan and the ruling Democratic Progressive Party in Washington, D.C., and most recently served as secretary-general of the Presidential Office. As such, Wu was well-versed in foreign affairs, relations with China and Taiwanese government in general, reports said.

Yen, a retired general like most defense ministers in Taiwan, was head of the Army, minister of armaments, and most recently secretary-general of the National Security Council.

The government denied that the latest appointments for Wu and Yen amounted to a downgrading. Both were experienced in their domains and the perfect choice to become ministers, the Central News Agency quoted a government spokesman as saying.

Other Cabinet changes which were announced on Friday and which are scheduled to go into effect after the weekend are Kaohsiung Vice Mayor Hsu Ming-chun (許銘春) taking over as labor minister and former Armed Forces Chief of General Staff Chiu Kuo-cheng (邱國正) heading the Veterans Affairs Council.

Hsu is an attorney who worked on cases benefiting labor before she joined the Kaohsiung City Government, leading the government to deny she was a political choice. 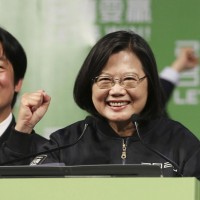