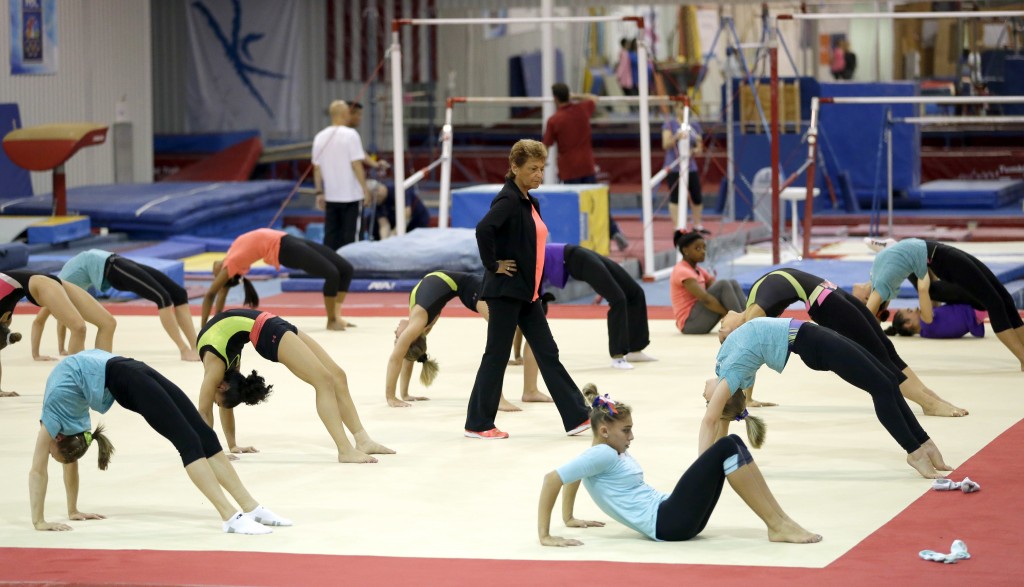 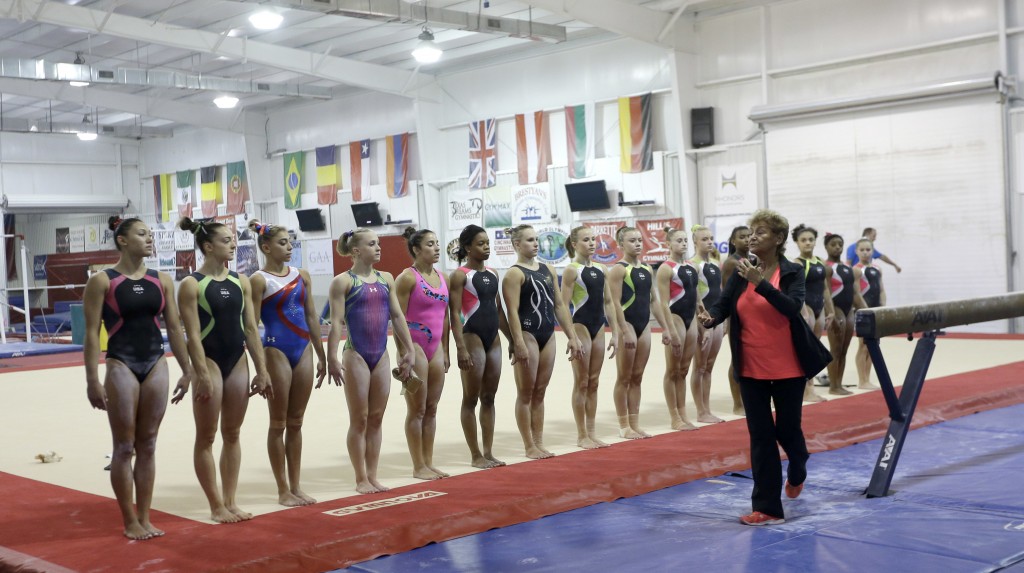 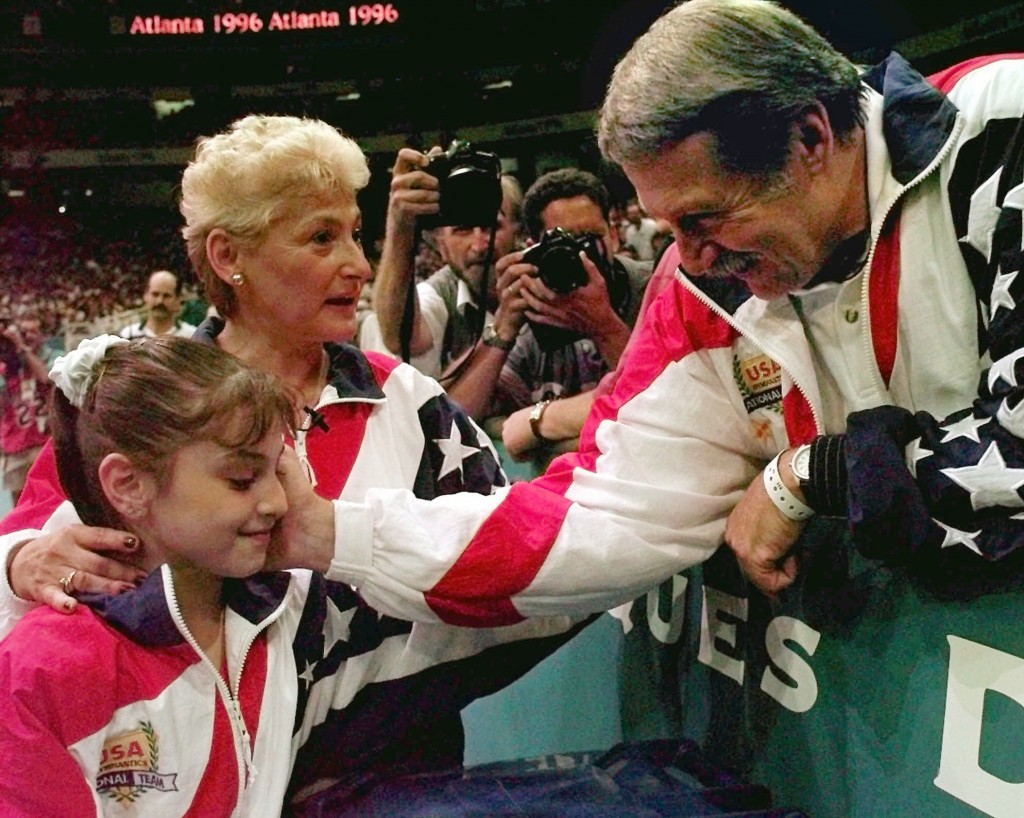 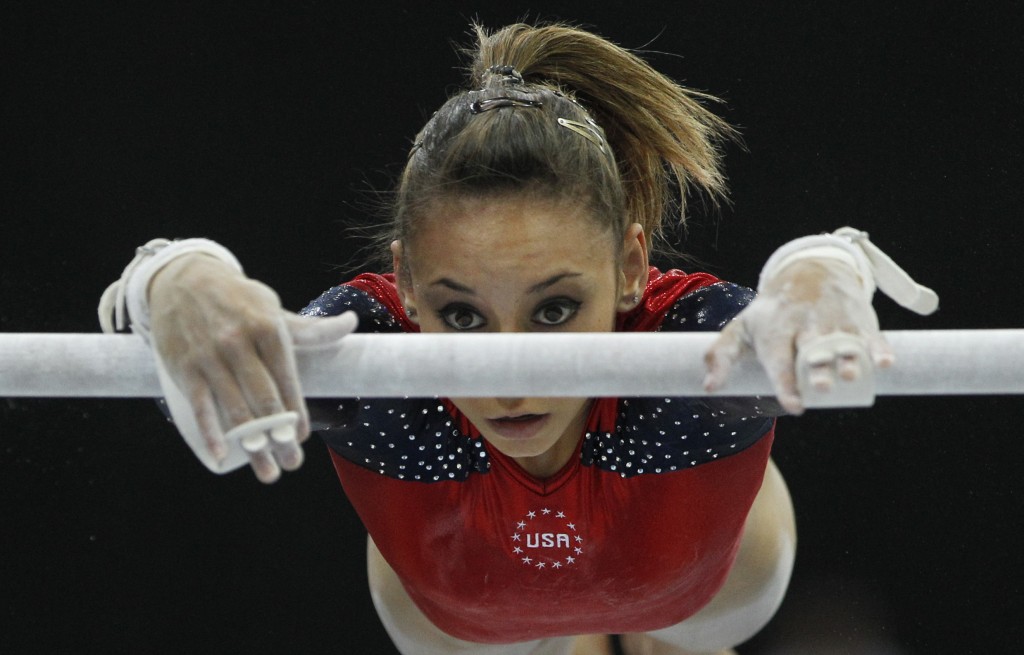 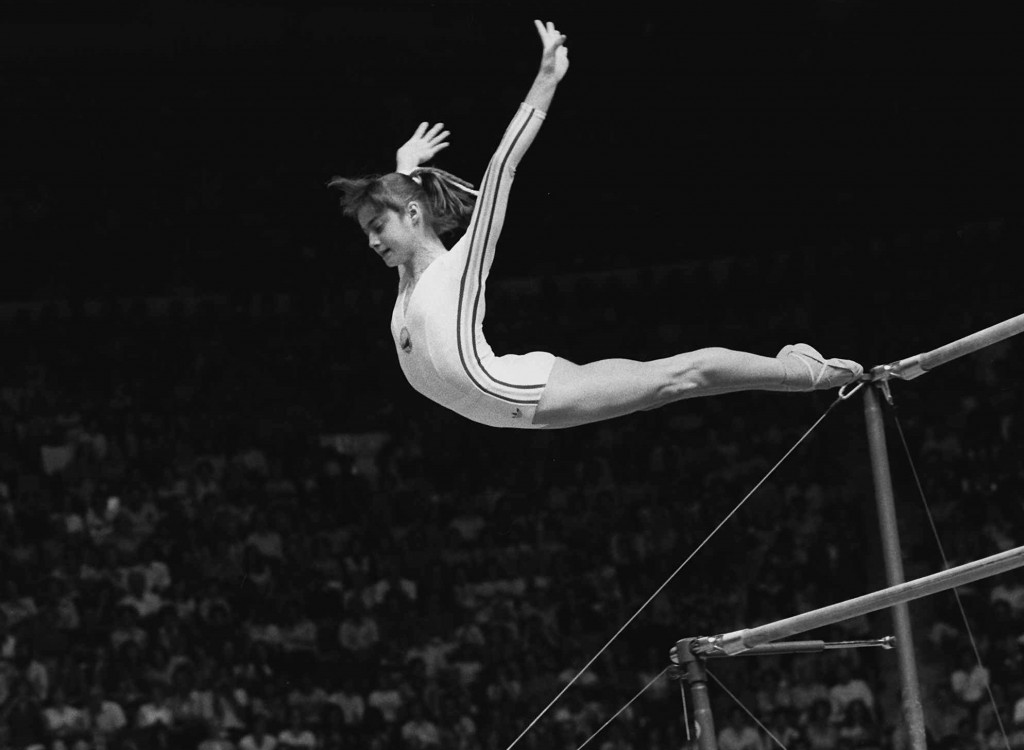 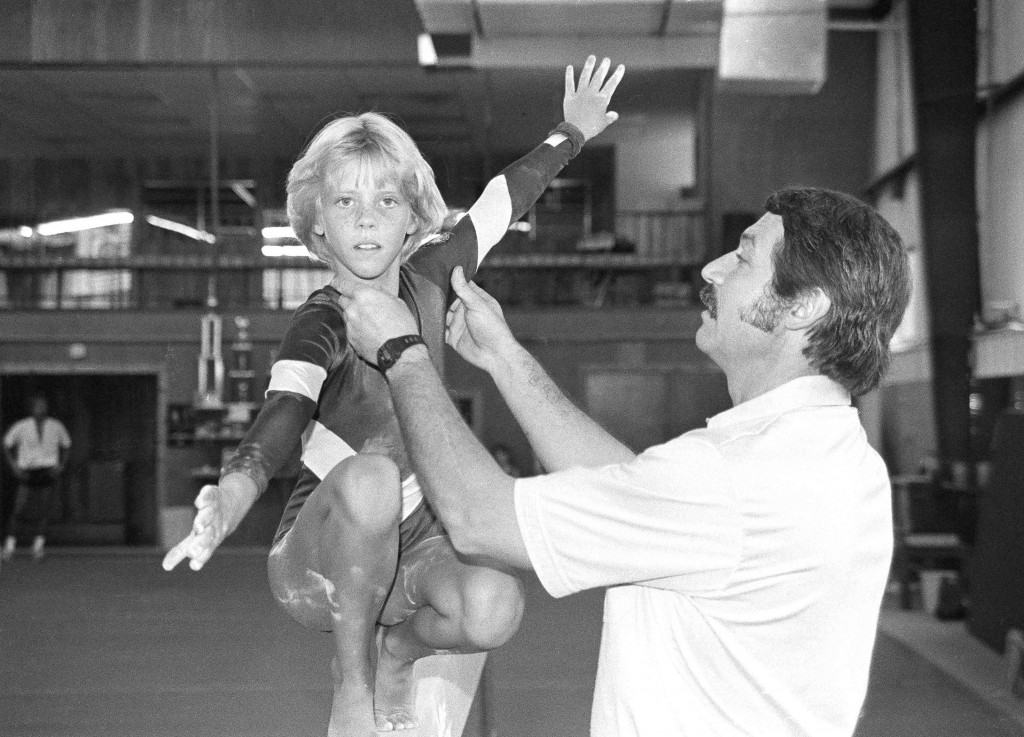 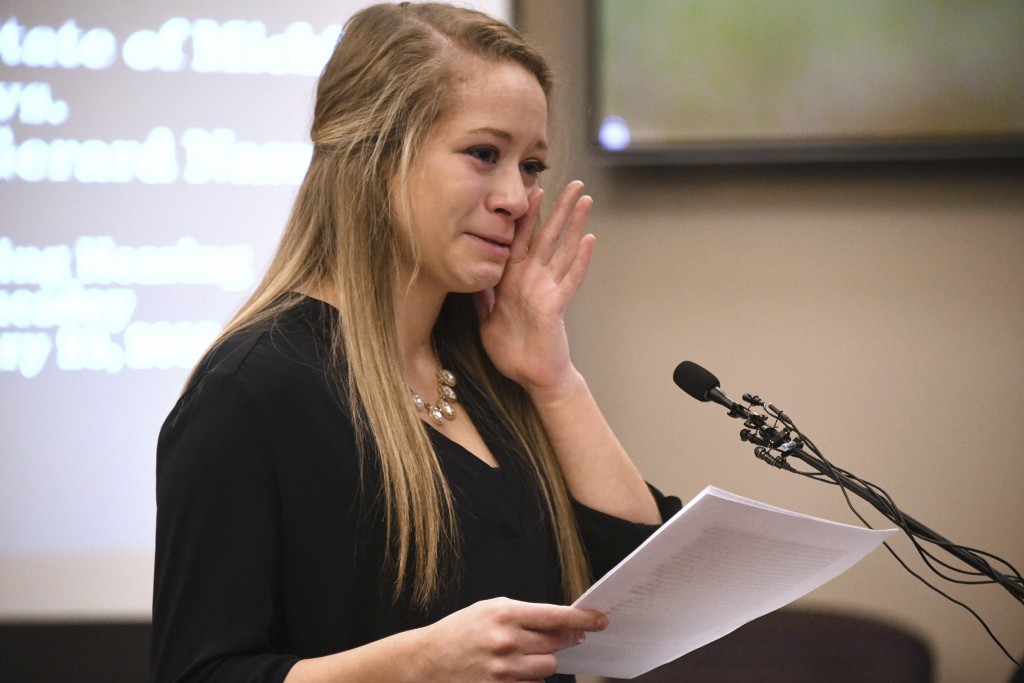 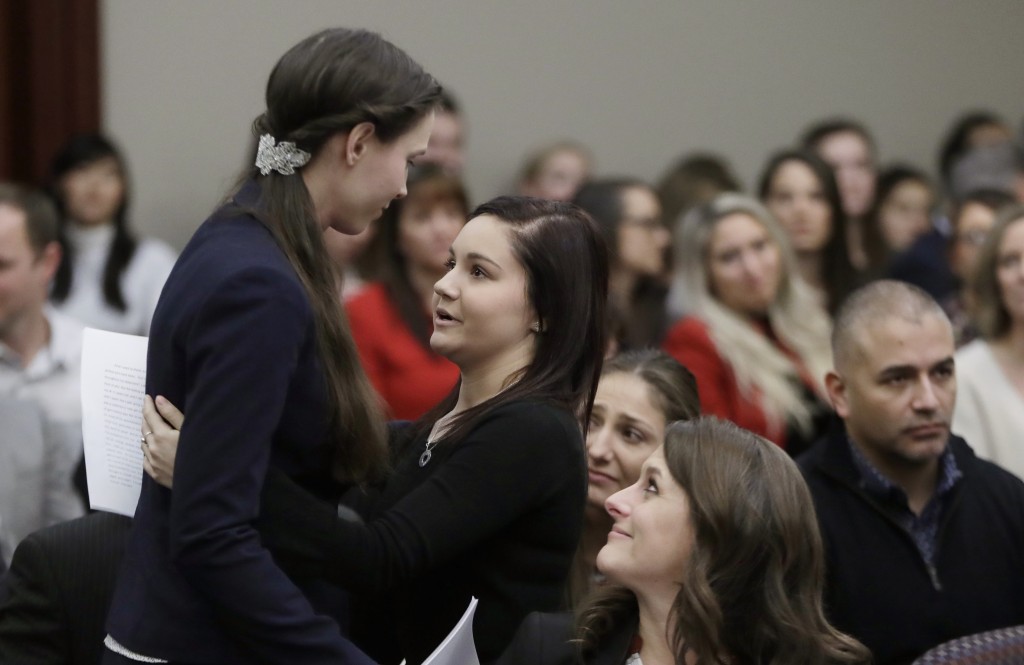 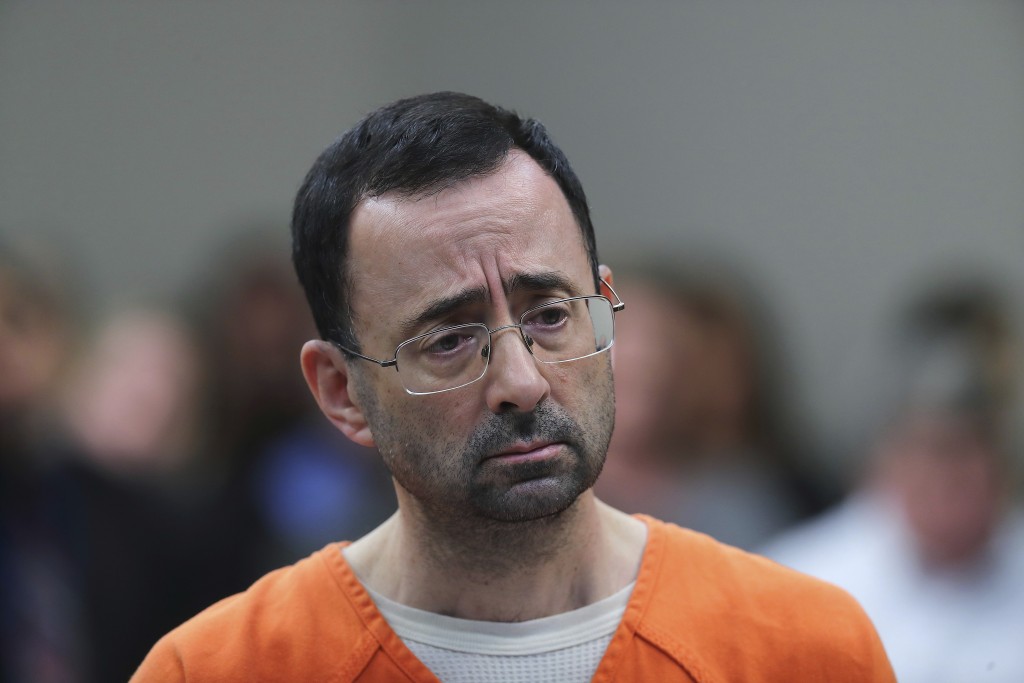 They were little girls with dreams of Olympic gold when they started in gymnastics. Now they're women with lifelong injuries, suffocating anxiety and debilitating eating disorders.

They are the other victims of USA Gymnastics.

Thirteen former U.S. gymnasts and three coaches interviewed by The Associated Press described a win-at-all-cost culture rife with verbal and emotional abuse in which girls were forced to train on broken bones and other injuries. That culture was tacitly endorsed by the sport's governing body and institutionalized by Bela and Martha Karolyi, the husband-and-wife duo who coached America's top female gymnasts for three decades.

The gymnasts agreed to speak to AP, some for the first time, after the recent courtroom revelations about USA Gymnastics' former team doctor, Larry Nassar, who recently was sentenced to decades in prison for sexually assaulting young athletes for years under the guise of medical treatment.

The Karolyis' oppressive style created a toxic environment in which a predator like Nassar was able to thrive, according to witness statements in Nassar's criminal case and a lawsuit against USA Gymnastics, the Karolyis and others. Girls were afraid to challenge authority, Nassar was able to prey on vulnerable girls and, at the same time, he didn't challenge the couple's harsh training methods.

"He was their little puppet," Jeanette Antolin, a former member of the U.S. national team who trained with the Karolyis, said. "He let us train on injuries. They got what they wanted. He got what he wanted."

Young girls were virtually starved, constantly body shamed and forced to train with broken bones or other injuries, according to interviews and the lawsuit. Their meager diets and extreme training often delayed puberty, which some coaches believed was such a detriment that they ridiculed girls who started their menstrual cycles.

Some female gymnasts in the U.S. were subjected to abusive training methods before the Karolyis defected from their native Romania in 1981. But other coaches and former gymnasts say the Karolyis' early successes — starting with Romania's Nadia Comaneci becoming the first woman gymnast awarded a perfect score in competition — validated the cutthroat attitudes that fostered widespread mistreatment of American athletes at the highest levels of women's gymnastics.

The Karolyis, who helped USA Gymnastics win 41 Olympic medals, including 13 gold over three decades, trained hundreds of gymnasts at their complex in rural Huntsville, Texas, known as "the ranch." They selected gymnasts for the national team and earned millions from USA Gymnastics.

A congressional committee investigating the gymnastics scandal said in Feb. 8 letters to the Karolyis, USA Gymnastics and the U.S. Olympic Committee that they were all "at the center of many of these failures" that allowed Nassar's sexual abuse to persist for more than two decades.

It's unclear what the Karolyis knew about Nassar's sexual abuse and whether they took any action to stop it.

Martha Karolyi, in a deposition given last year as part of the lawsuit against the Karolyis and numerous others, acknowledged that "in or around June 2015" she received a phone call from the then-head of the national gymnastics organization, Steve Penny, informing her that the organization had received a complaint that Nassar had "molested a national team gymnast at the ranch."

The deposition was included in a Feb. 14 letter to two U.S. senators from John Manly, an attorney representing Nassar victims in a lawsuit that seeks monetary damages and court oversight of USA Gymnastics.

Manly cited the deposition in accusing the sport's governing body of lying to Congress.

In a timeline submitted to a congressional committee investigating the scandal, the organization said it was told in mid-June of an athlete "uncomfortable" with Nassar's treatment, but that it was not until late July 2015 that it decided to notify law enforcement "with concerns of potential sexual misconduct."

Penny, the former USA Gymnastics chief, said in a statement that Martha Karolyi was mistaken about the timing of his call.

Texas has one of the strongest child abuse reporting laws in the nation, requiring anyone who has reason to believe abuse has occurred to immediately alert authorities. Failure to do so is a misdemeanor punishable by jail time and a fine.

In the deposition, Martha Karolyi said she did not discuss what she learned about Nassar with anyone but her husband, her lawyers and the USA Gymnastics official who called her.

Jewell, the Karolyis' attorney, said the couple didn't know about any sexual assault complaints involving Nassar until Martha Karolyi was contacted by a USA Gymnastics official in the summer of 2015.

Reporters Mike Graczyk in Houston and Will Graves in Pittsburgh, and news researchers Jennifer Farrar and Rhonda Shafner in New York contributed to this report.