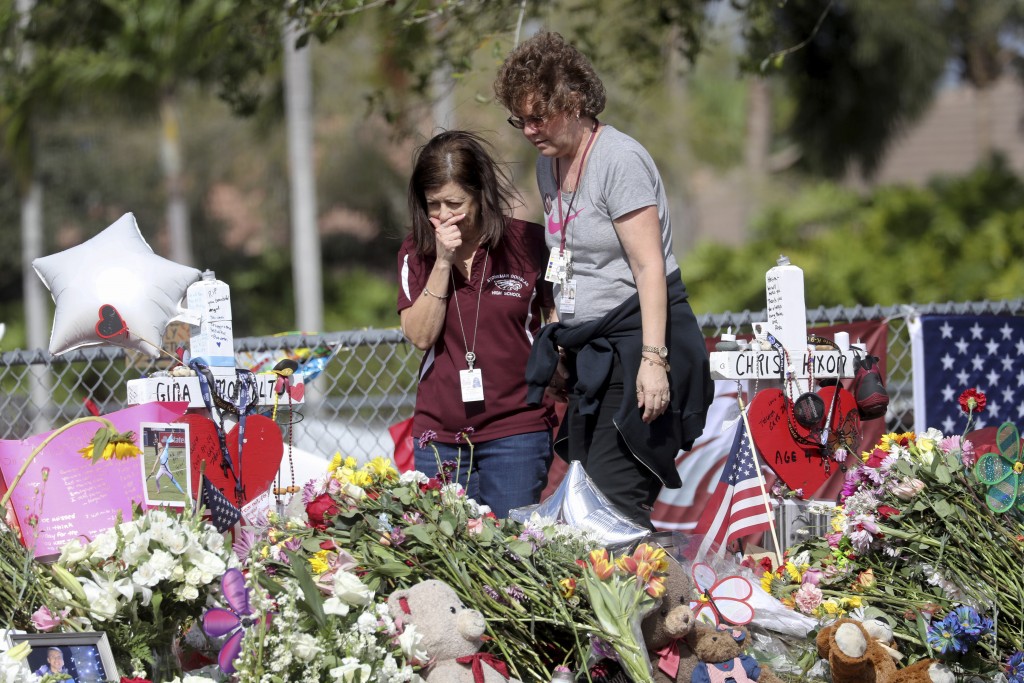 WASHINGTON (AP) — A woman close to the man charged with killing 17 people at a Florida high school warned the FBI he had rifles and said, "I know he is going to explode."

That's according to a transcript of the Jan. 5 tip to the FBI's call center, which was obtained Friday by The Associated Press. The FBI has acknowledged it failed to investigate the tip about 19-year-old Nikolas Cruz. But the transcript, first reported by The Wall Street Journal, provides new details.

The woman described Cruz's short temper and said he had the "mental capacity of a 12 to 14 year old."

She said Cruz posted pictures of weapons on social media, writing, "I want to kill people."

The woman told the FBI, "I do believe something's going to happen."