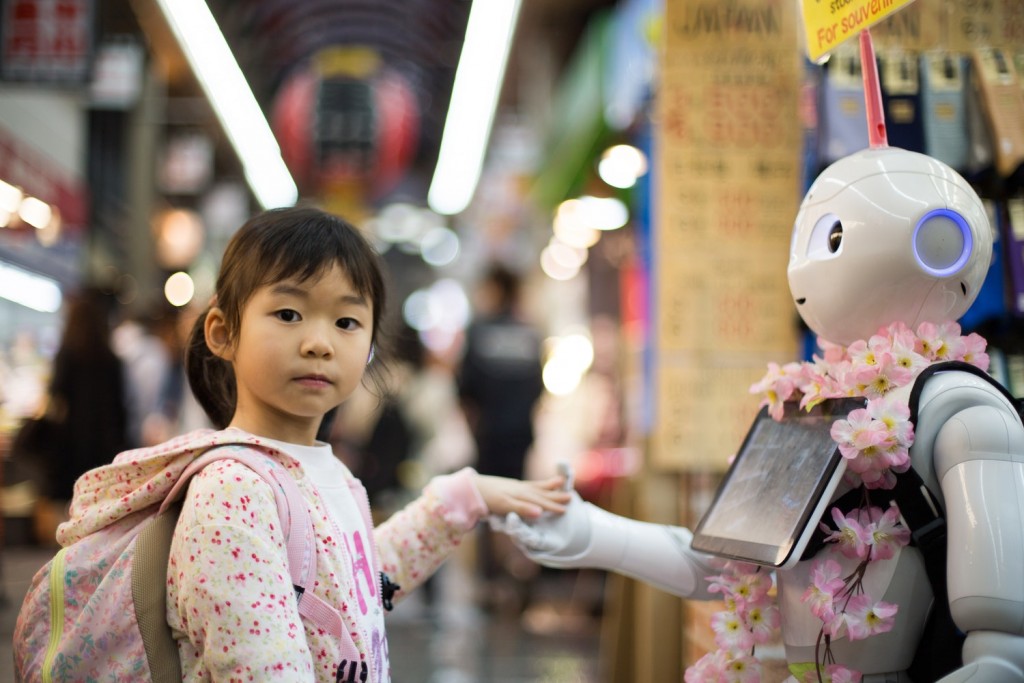 TAIPEI (Taiwan News) — This year 13 Taiwanese startups will participate in the Mobile World Congress (MWC) from Feb. 26 to Mach 1.

Over a dozen Taiwanese companies will attend the congress to increase the visibility of Taiwan’s thriving start-up climate, said Liu Shih Chung (劉世忠), the vice-chairman of the Taiwan External Trade Development Council (TAITRA).

The MWC is the world’s largest exhibition and conference for the mobile industry and will continue to be hosted in Barcelona until 2023. The MWC has already been causing a buzz this year as Google is expected to make a major announcement regarding their augmented reality tech.

The Taiwanese entrepreneurs will participate in the MWC’s “4YFN: Four Years from Now” event, a “startup business platform that enables startups, investors, corporations, and public institutions to discover, create, and launch new ventures together,” says the MWC. Over 19,100 attendees, 600 startups, and 700 investors are scheduled to attend the 4YFN event.

The startups will also collaborate for a 30-minute presentation during the event, “Taiwan Startup Demo Day.”

According to Vice-chairman Liu, this year is the first time Taiwan startups have ever joined the MWC. The 13 startups in attendance will man 18 vendor booths, which will include Robelf and iXensor.

While TAITRA helped offset some of the admission costs, the trip will largely be paid for individually by the companies themselves, according to UDN.