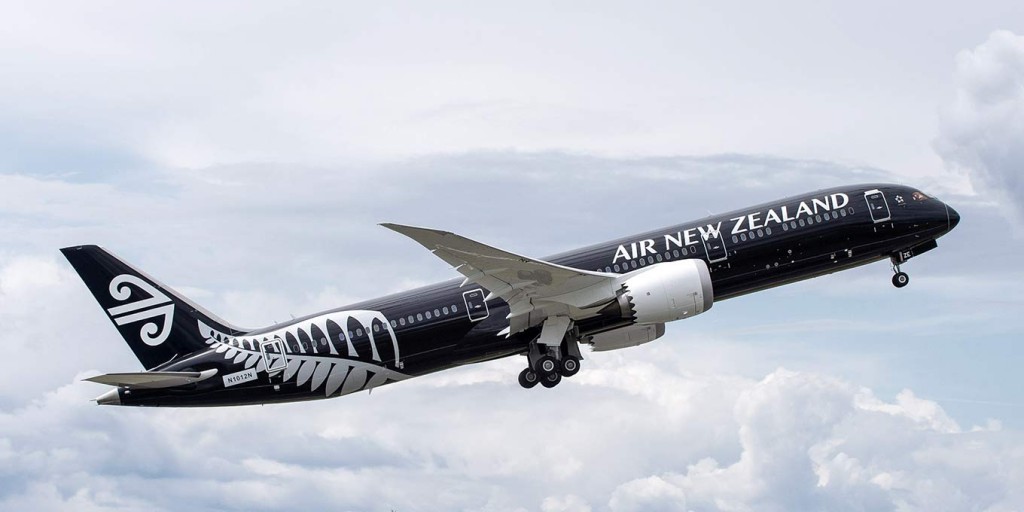 The airline said that up to five flights week will be available once the new route opens up. Flights designated as NZ77 will depart from Auckland, New Zealand's largest city, at 10:35 a.m. local time and arrive in Taipei at 4:40 p.m., Taiwan time, reported stuff.

As for the other direction, flights from Taiwan to New Zealand, designated as NZ78, will depart from Taipei at 6:30 p.m. local time and arrive in Auckland at 10:20 a.m. New Zealand time the next day.

The flight is expected to take a little over 11 hours and will be flown by a Boeing 787-9 Dreamliner.

Air New Zealand has operated direct flights between the two countries in the past. From 1991 to 1995 Air New Zealand partnered with Mandarin Airlines, before partnering with EVA Air until it discontinued the Taipei service in 2005.

The company is eyeing the market for Taiwanese tourists, as 36,000 Taiwanese visitors traveled to New Zealand last year, and Luxon was quoted by the NZ Herald as saying, "We're confident a direct link will grow numbers further."

''It's part of deepening that Pacific Rim strategy and those deep connections into Asia - Taipei is a really fantastic place, it's a wealthy city,'' he added.

As for Kiwis visiting Taiwan, at total of 14,639 tourists from New Zealand visited the country in 2017, according to data from Taiwan's Tourism Bureau. 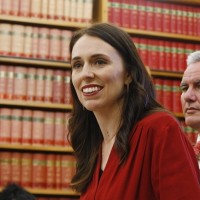 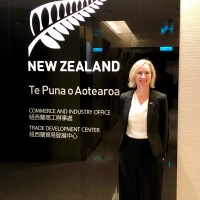 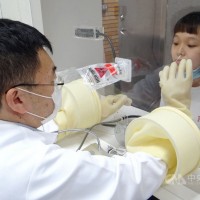 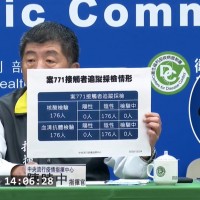