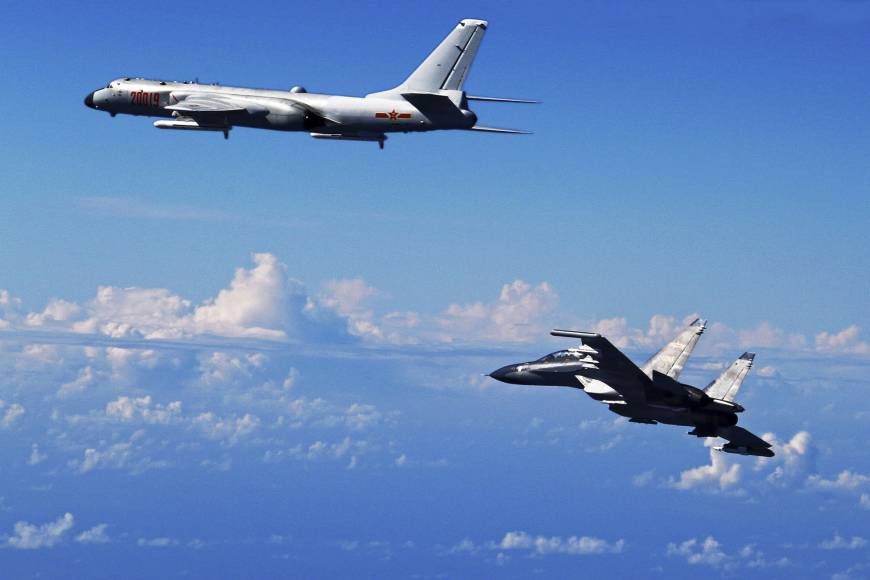 TAIPEI (Taiwan News) – Incursions of the Chinese PLA Air Force into Taiwanese airspace continue to increase, according to a spokesman from the Ministry of National Defense.

On the afternoon of Feb. 21, a small fleet of 12 PLA Aircraft crossed through the Bashi Channel (巴士海峽), south of Orchid Island. The group of planes included H-6K bombers, Shenyang J-11 fighter jets, and possibly Shaanxi Y-8 transport aircraft as well, according to the Liberty Times.

The Ministry of National Defense (MOND) made an official statement that the group was part of a “long haul” flight training exercise over the Pacific Ocean. However, the spokesman emphasizes that the MOND was fully aware of the aircraft and their movements, and that the incursion did not represent an immediate threat to Taiwan.

Reportedly, the exercise of the flight group was “nothing out of the ordinary.”

Since the 19th National Congress of the Communist Party of China in October 2017, flight incursions into Taiwanese airspace and beyond have increased dramatically, which has caused alarm about the potential threat that the PLA airforce may pose for Taiwan.

In late December 2017, the Ministry of National Defense also announced that because of their increasing frequency, that the Ministry would no longer publicize all incursions of Chinese aircraft. 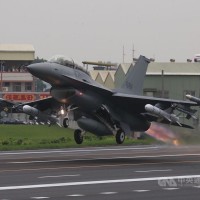