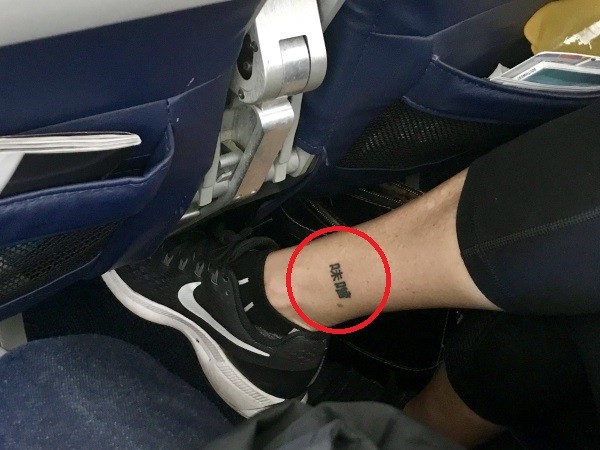 TAIPEI (Taiwan News) -- An image posted on Twitter on Feb. 16 of a Western woman on an airplane with the Chinese characters for "miso," as in the Japanese soup, on her leg has quickly gone viral, with 7,500 likes and 2,000 retweets.

Alton Wang, a Chinese-American who is based in Temple City, California and is an Assistant Director at the ‎Center for Social Innovation in Riverside, California, noticed a Western woman sitting next to him on a plane had the Chinese characters for "miso"(味增), which are also the same in Japanese, tattooed on her right lower leg, as she crossed her legs.

He quickly took a photo of the odd body art, but did not ask the woman as to why she had the Japanese dish inscribed on her leg. It could be another example of poorly translated Chinese characters that frequently find their way on Western bodies, or perhaps she is indeed a big fan of miso soup?

"I don’t have the heart to tell the woman next to me on my flight that her tattoo in Chinese and Japanese says 'miso' Unless she just really likes miso soup." (Photo posted by Alton Wang on his Twitter feed @altonwang) 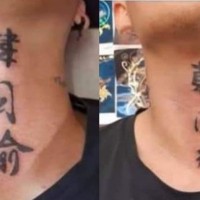 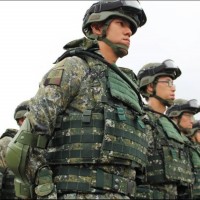 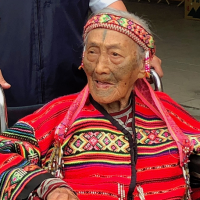 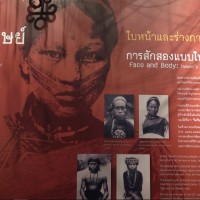 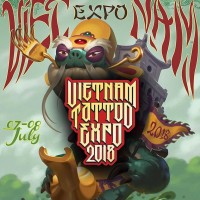