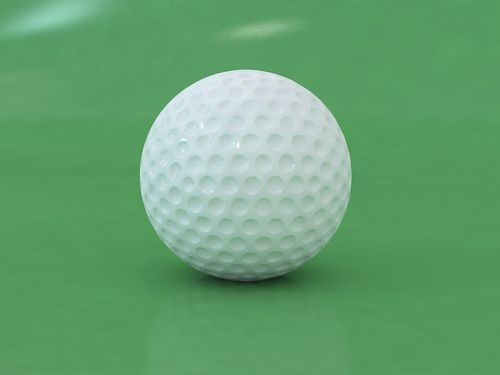 Coach Yang Chun-ju (楊珺如) told CNA that the eight players, aged between 13 and 20, are representing Taiwan at the championship. making it the country with the most participants.

Altogether, 83 players from 18 countries teed off Wednesday for the four-day championship that will conclude Feb. 24.

Yang said that all eight of the Taiwanese players are excellent golfers of their generation, including 13-year-old Wu Chia-yen (吳佳晏), who made it into the semi-final of the U.S. Amateur Championship in California last August, making her the youngest player ever to do so.

As of 2:15 p.m., Wu was tied in 32nd place alongside six other golfers in the WAAP championship, including compatriots An Ho-yu (安禾佑) and Hou Yu-chiang (侯羽薔).

The three are currently the leading Taiwanese golfers in the championship.

The winner will receive an invitation to play in two major championships in 2018 -- the RICOH Women's British Open and the ANA Inspiration -- as well as a place in the starting lineup of the prestigious HSBC Women's World Championship on the same course, the following week, according to the official website for the championship.