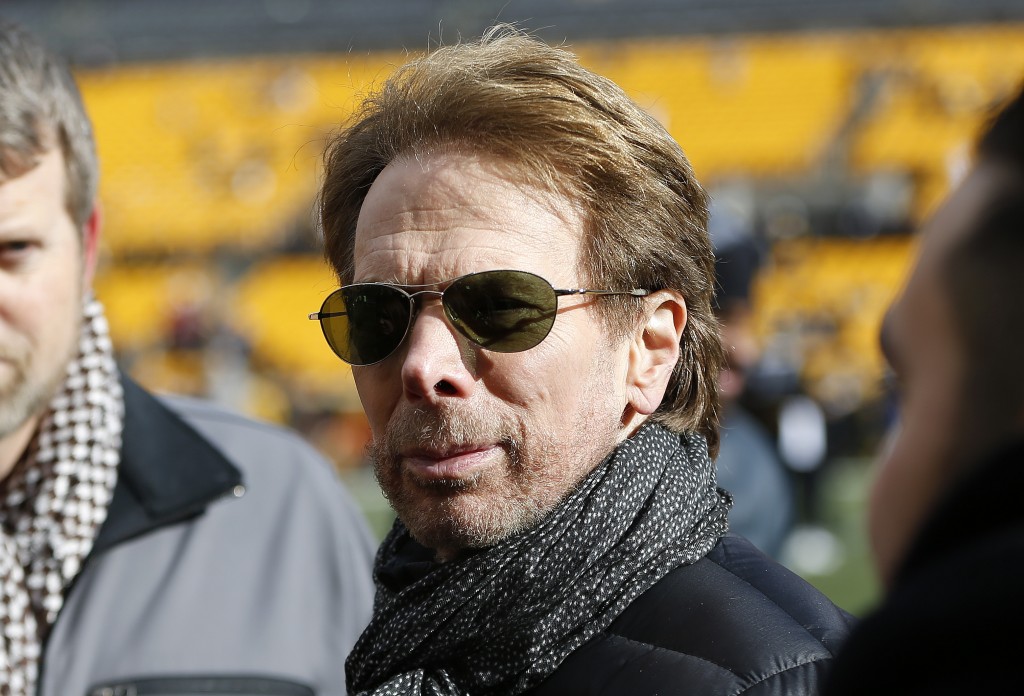 SEATTLE (AP) — Fans longing for a professional hockey team in Seattle will soon be able to put down some money for season tickets.

Mayor Jenny Durkan and the Oak View Group, which is trying to bring an NHL team to the city, announced Tuesday that people can make refundable deposits for season tickets at NHLSeattle.com beginning March 1.

Billionaire David Bonderman and filmmaker Jerry Bruckheimer are leading the effort to bring a team to Seattle. The group submitted its expansion application with the National Hockey League last week.