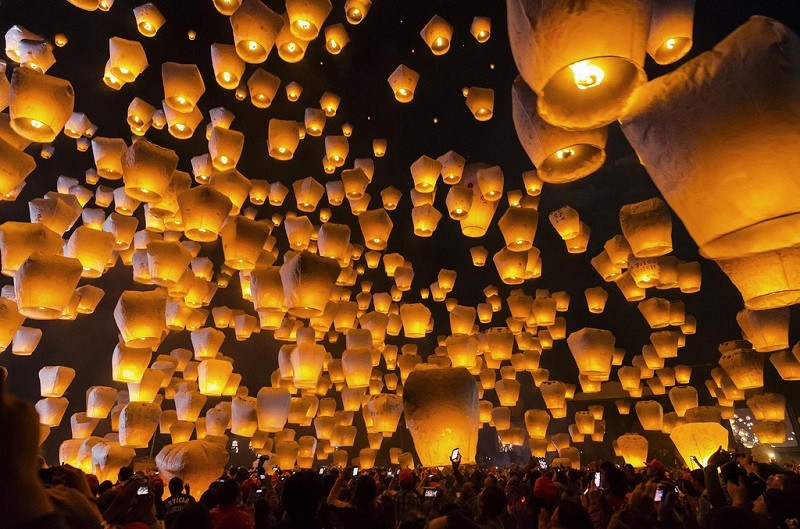 A lantern flying event will be held on this year’s Lantern Festival Day on March 2 and Mid-Autumn Festival on September 24, respectively, the local government said.

Besides the fantastic sight of hundreds of luminous sky lanterns carrying people’s prayers rising slowly into the sky, there will also be performances during the events, New Taipei Government said.

The upcoming sky lantern flying event on March 2 will take place at the Shifen Sky Lantern Square (十分廣場) from 5:30 p.m. to 8:30 p.m., and a total of eight waves of collective lantern flying are scheduled throughout the night, the local government said.

Free lantern flying tickets for the event will be issued at the venue, starting at 10 a.m. on the day of the event, the local government added.

Taiwan’s Tourism Bureau describes the Pingxi Sky Lantern Festival on its Taiwan’s Tourism Events website, “The lanterns are lit, hopes slowly rise, and the flames of prayer dance in the air as the lanterns magically transform into wings of hope and desire, turning the night sky of this mountain town into an expanse of unimaginable beauty.” 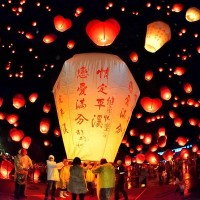 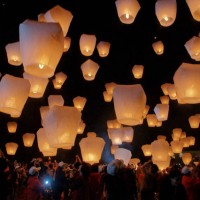 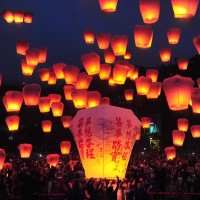 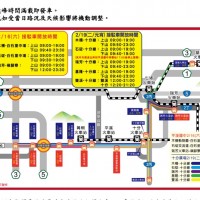