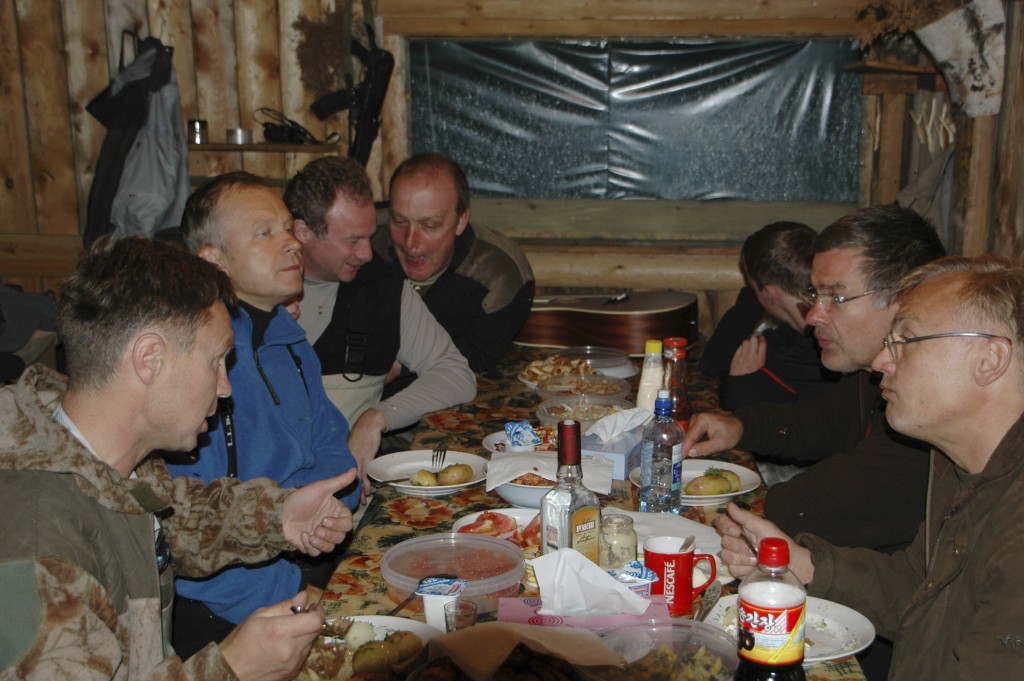 LONDON (AP) — Executives at Latvian bank Norvik say the nation's central bank chief, who was detained Saturday without charges, sought to extort money from their firm for years.

Central bank chief Ilmars Rimsevics faces a criminal investigation for bribery but is not charged so far.

Norvik has filed an international complaint against Latvia in which it claims a "Senior Latvian Official" sought bribes from the bank and abused his power. Norvik's CEO, Oliver Bramwell, told The Associated Press: "The high-level official mentioned in our request for arbitration is Rimsevics."

Norvik's chairman, Grigory Guselnikov, also told the AP how individuals connected to Rimsevics had asked his bank to launder money from Russia.

Rimsevics is also on the highest policymaking council of the European Central Bank, which sets monetary policy for the 19 euro countries.