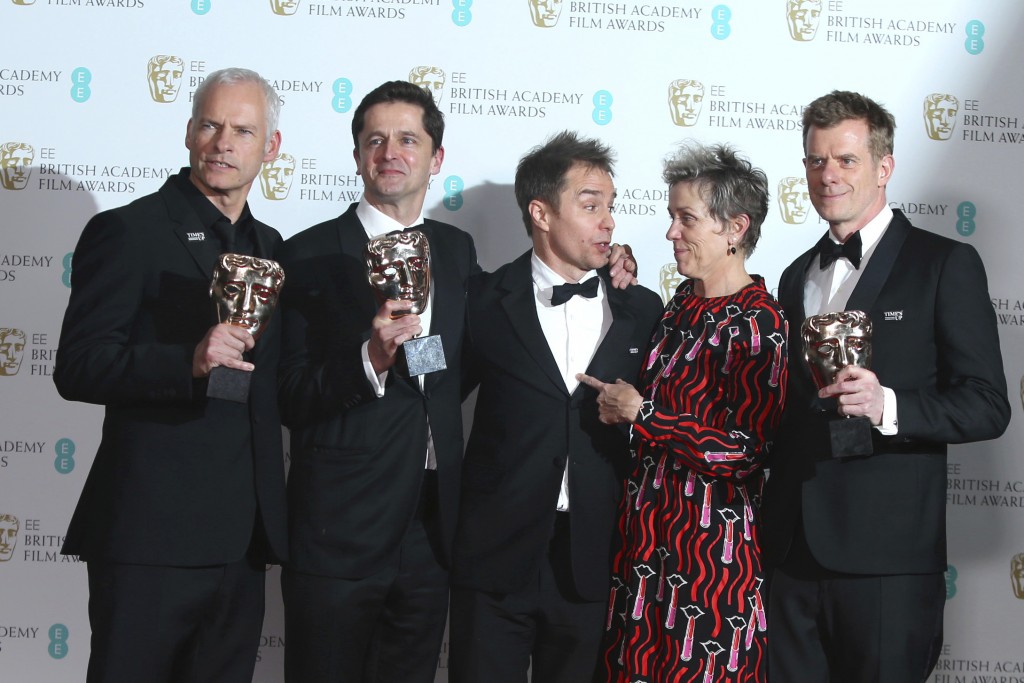 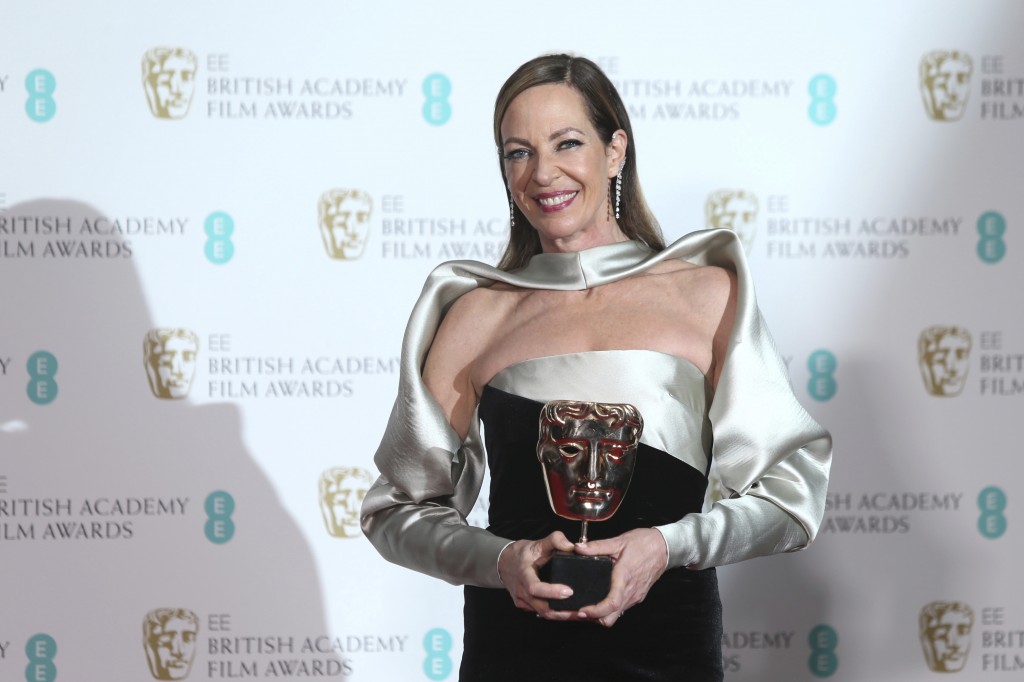 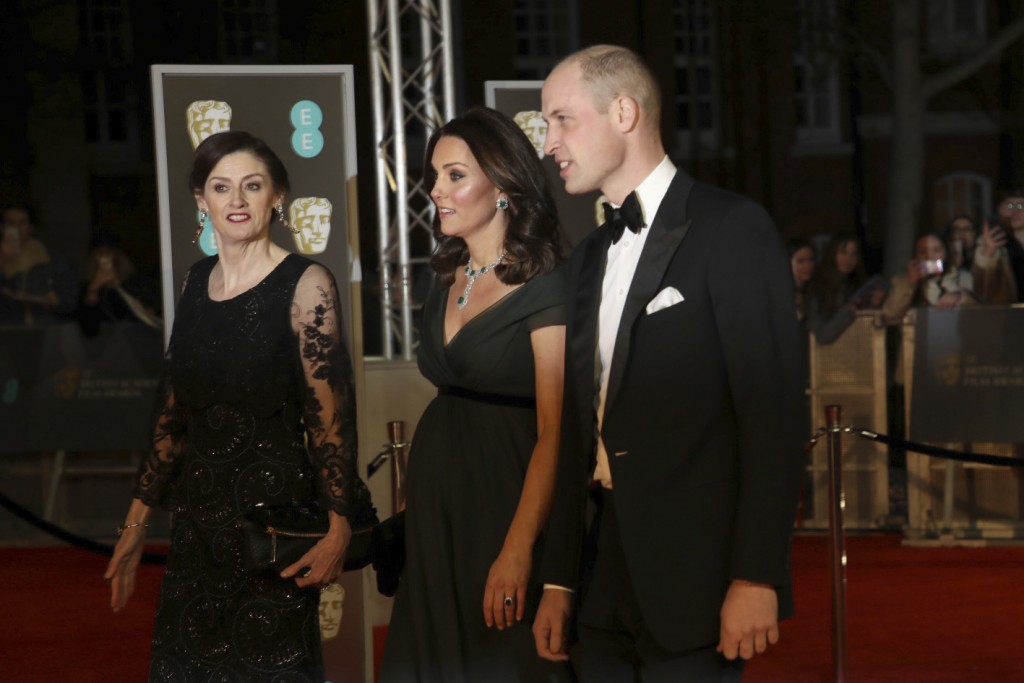 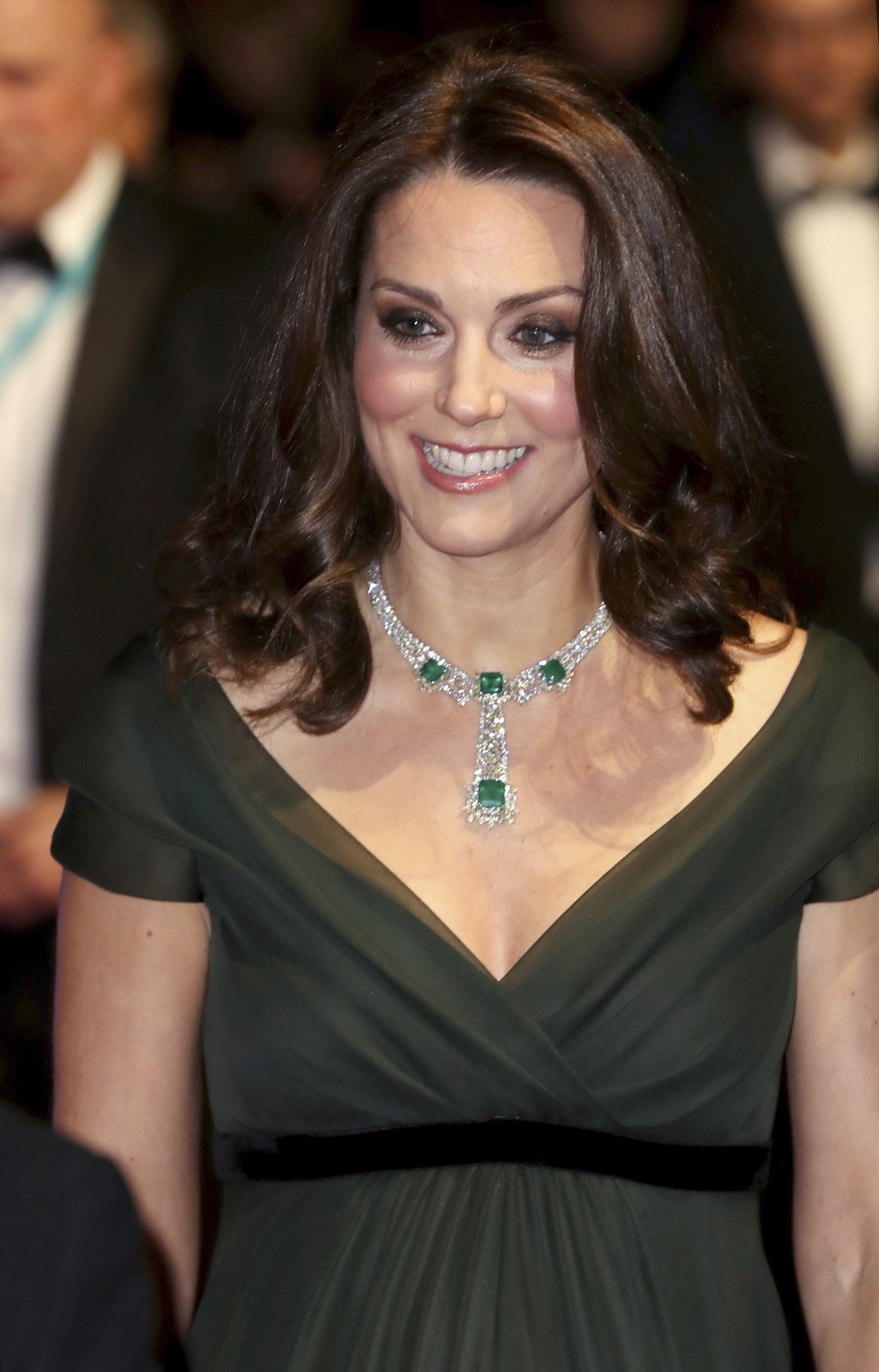 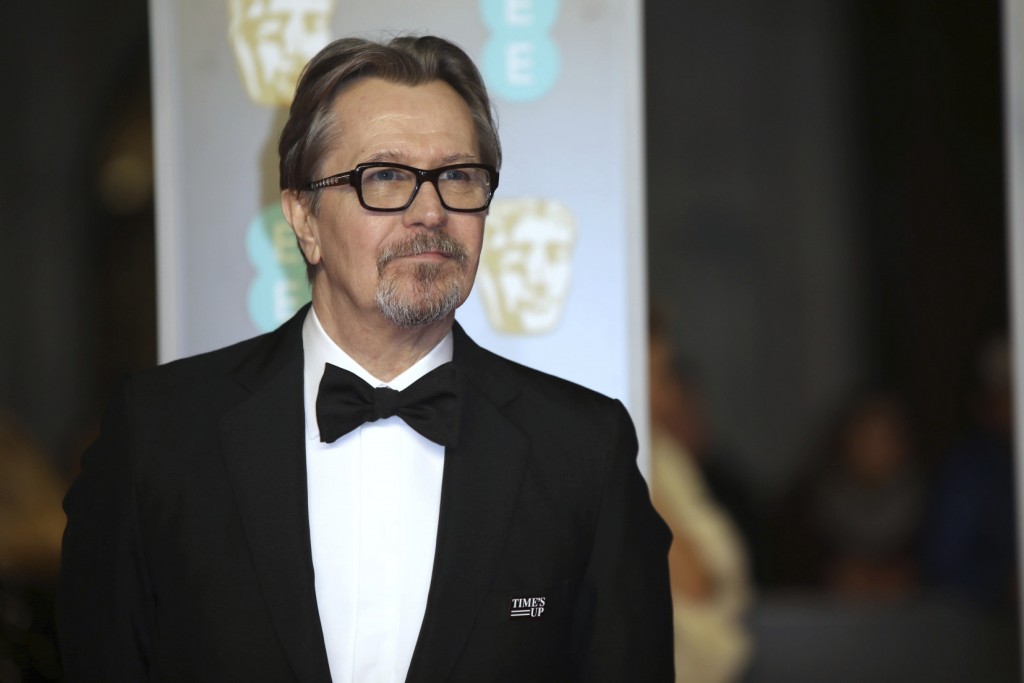 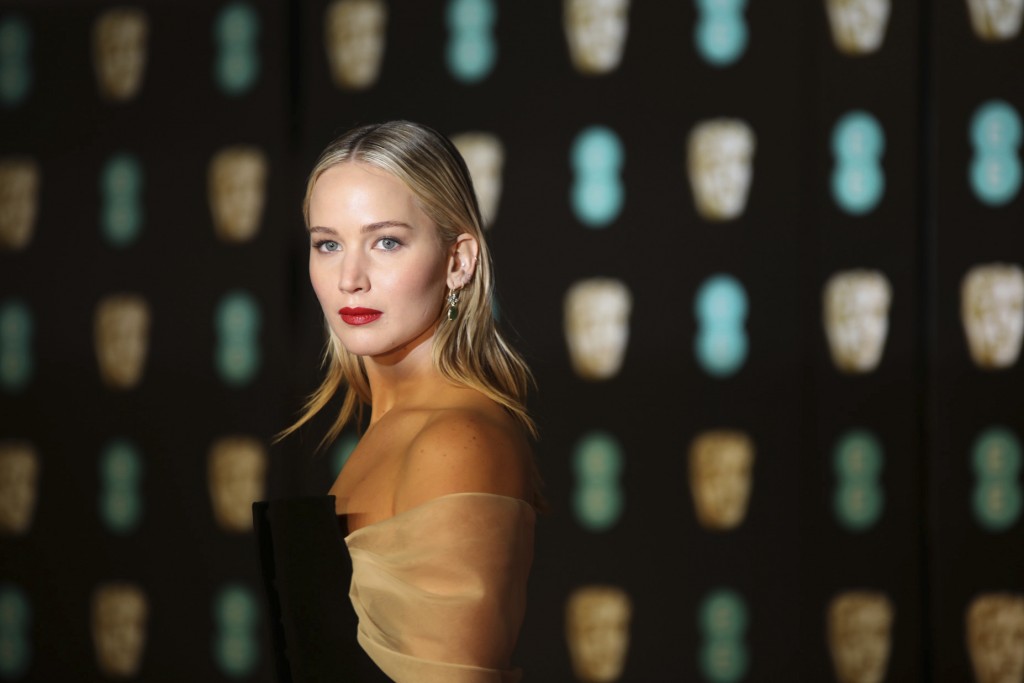 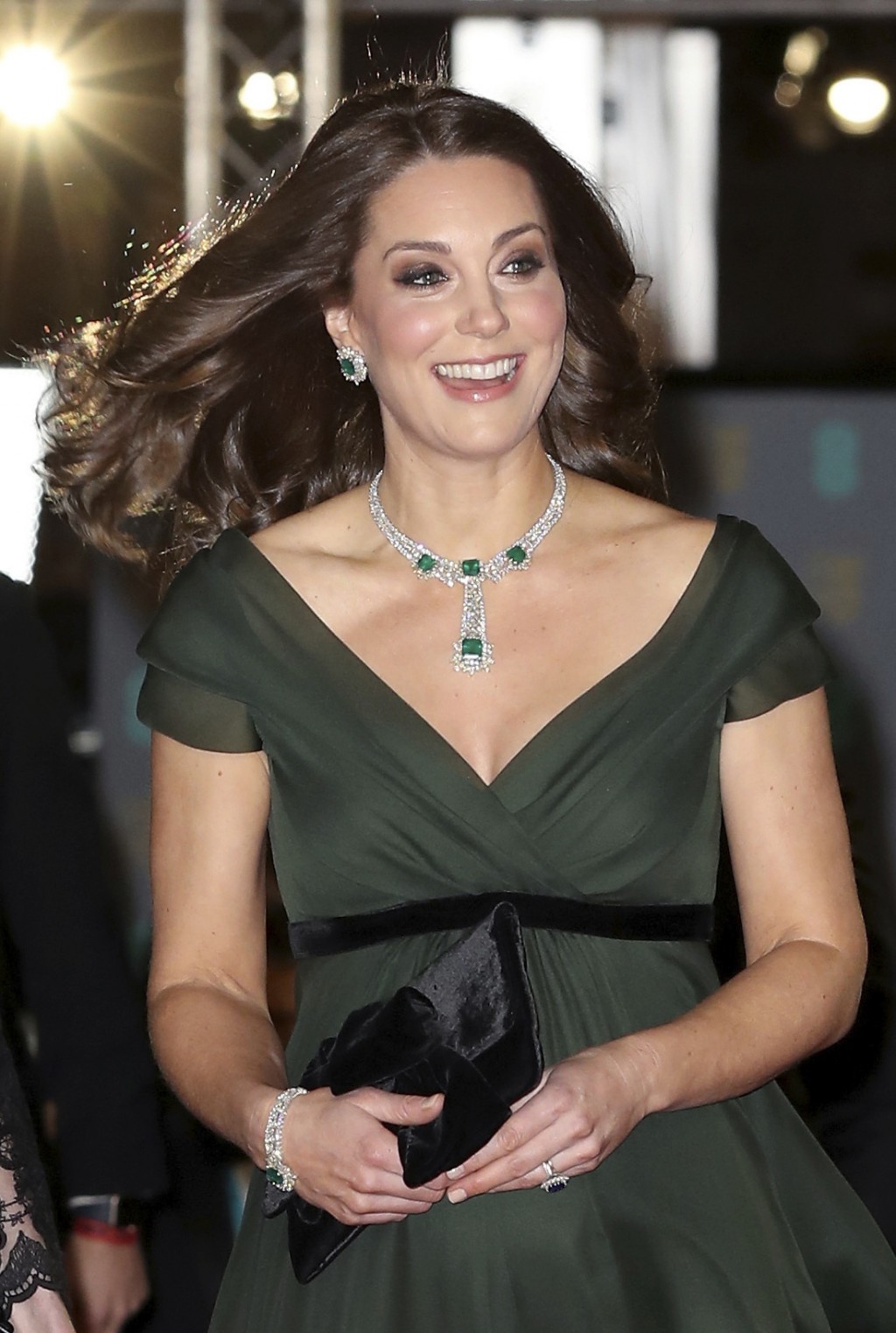 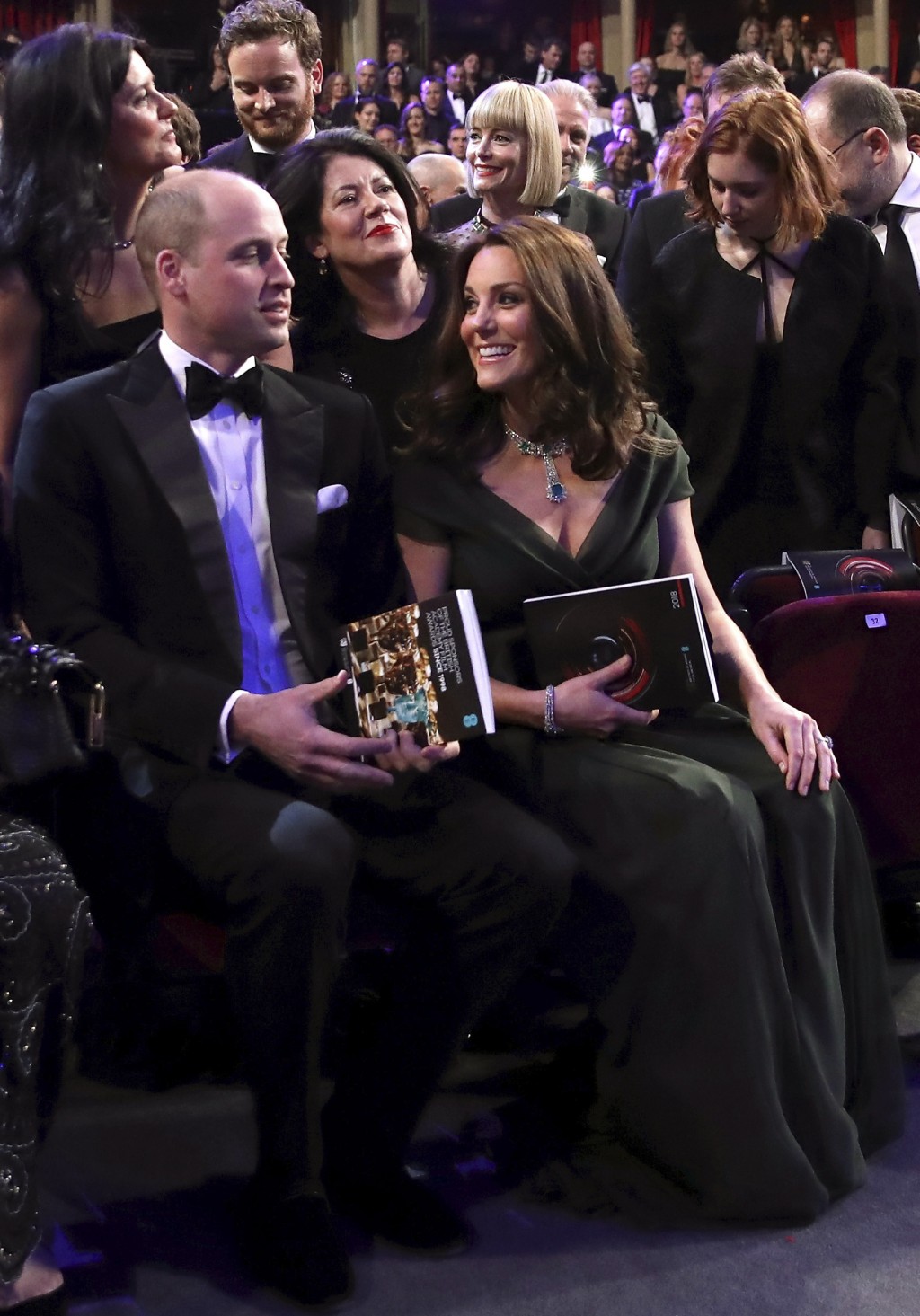 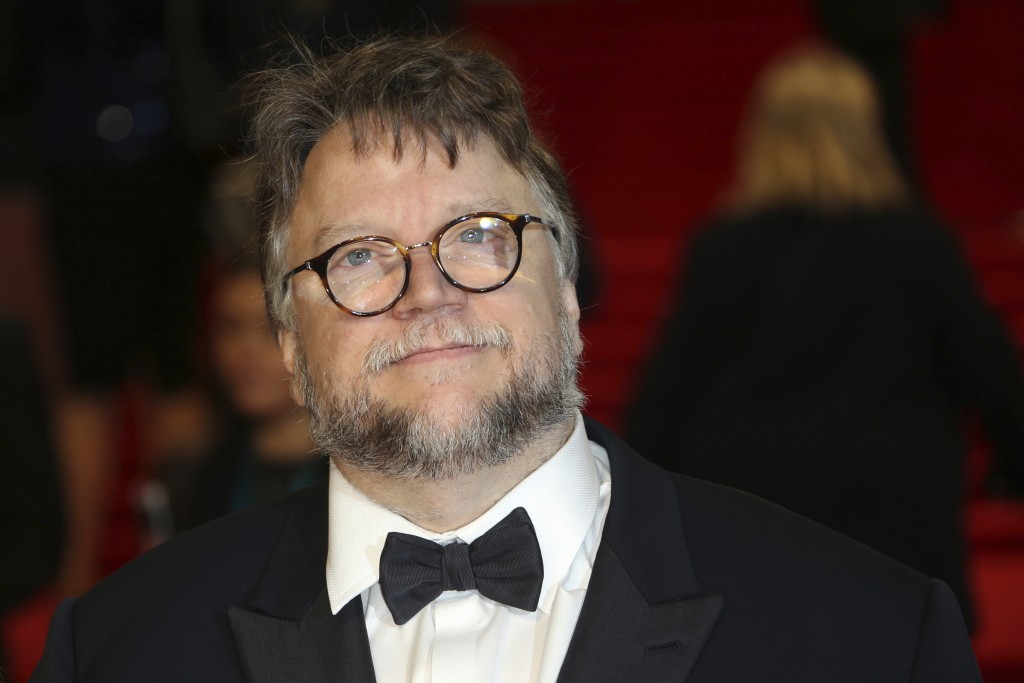 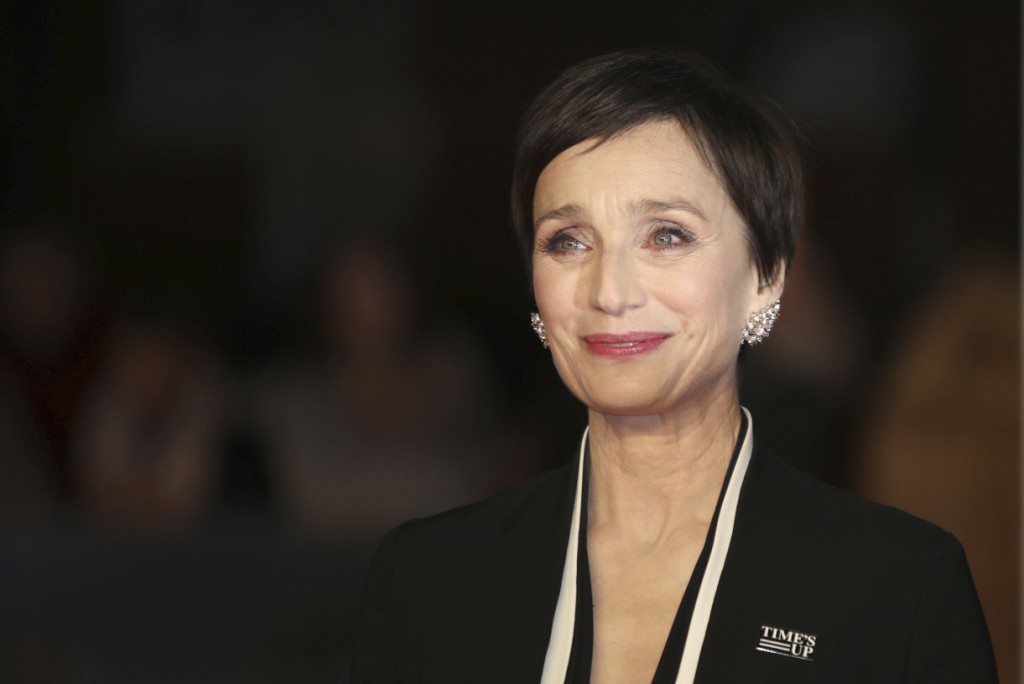 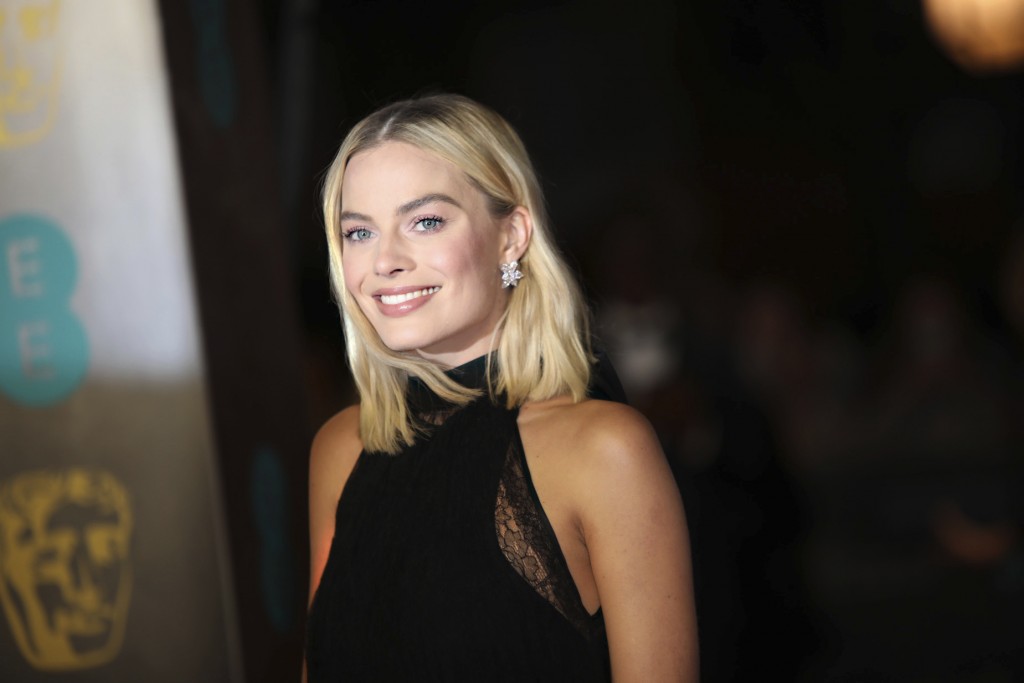 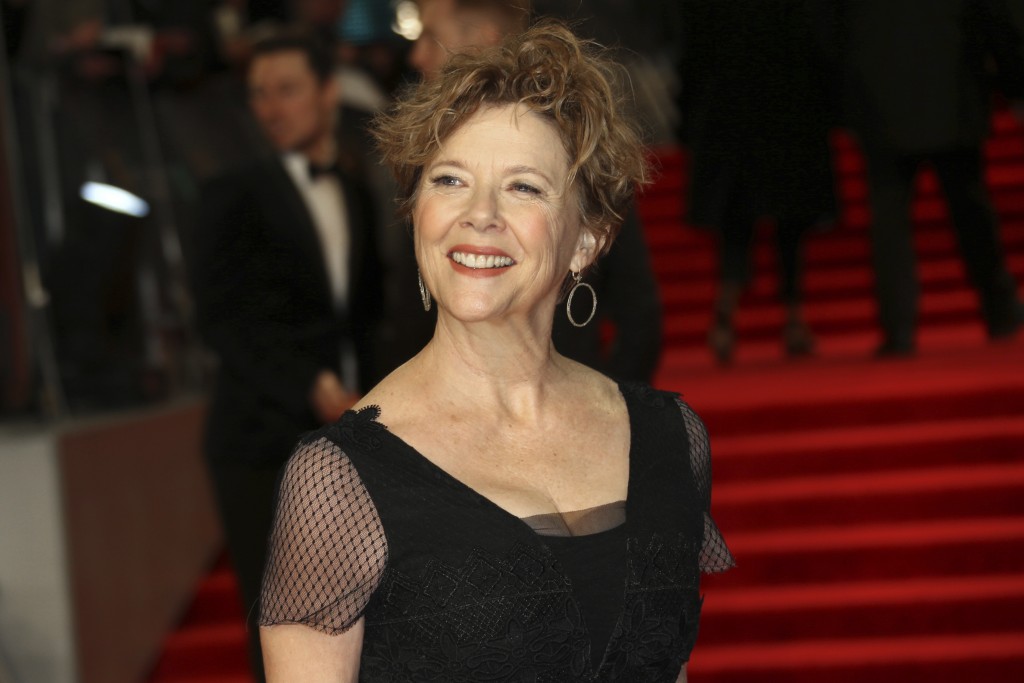 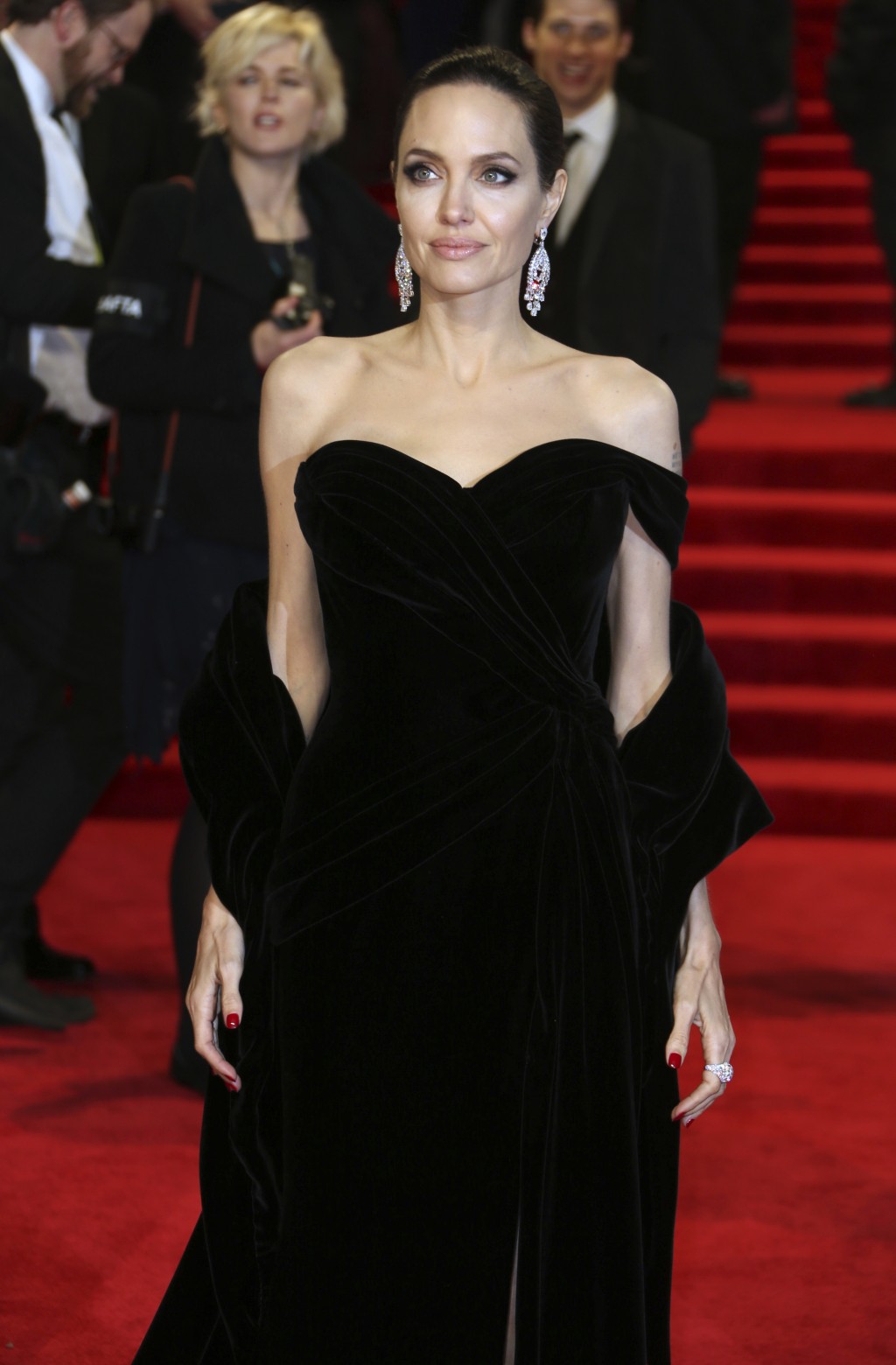 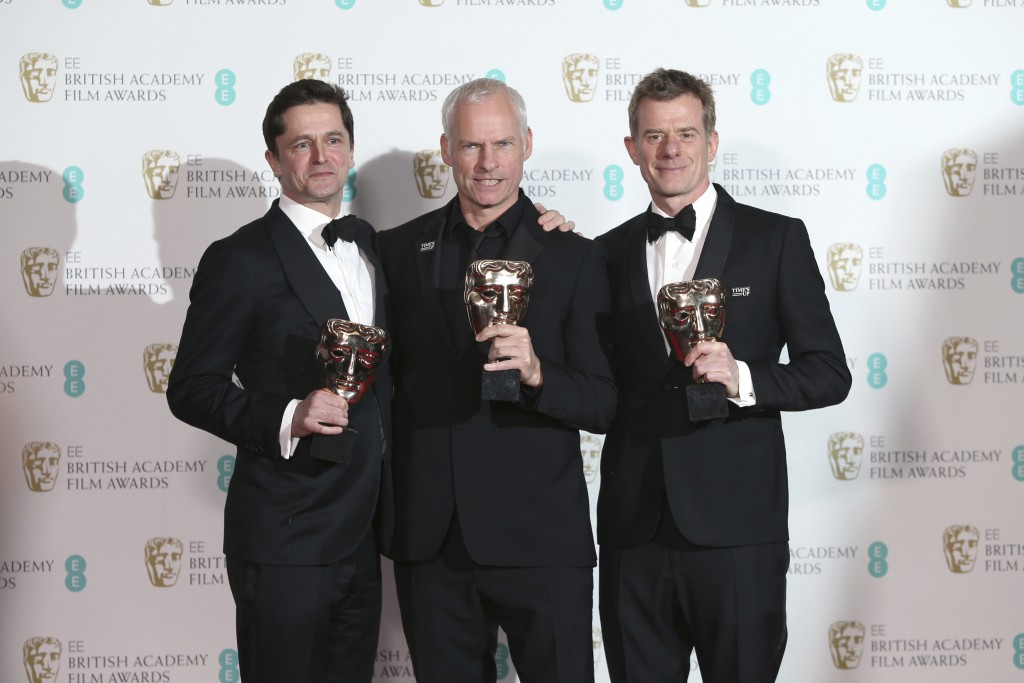 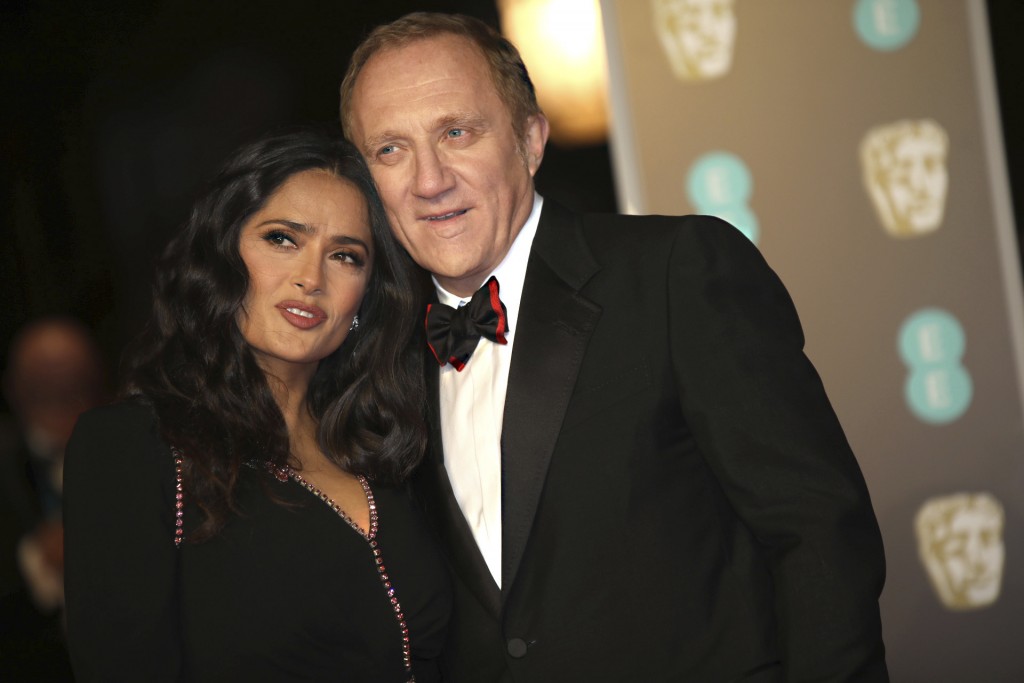 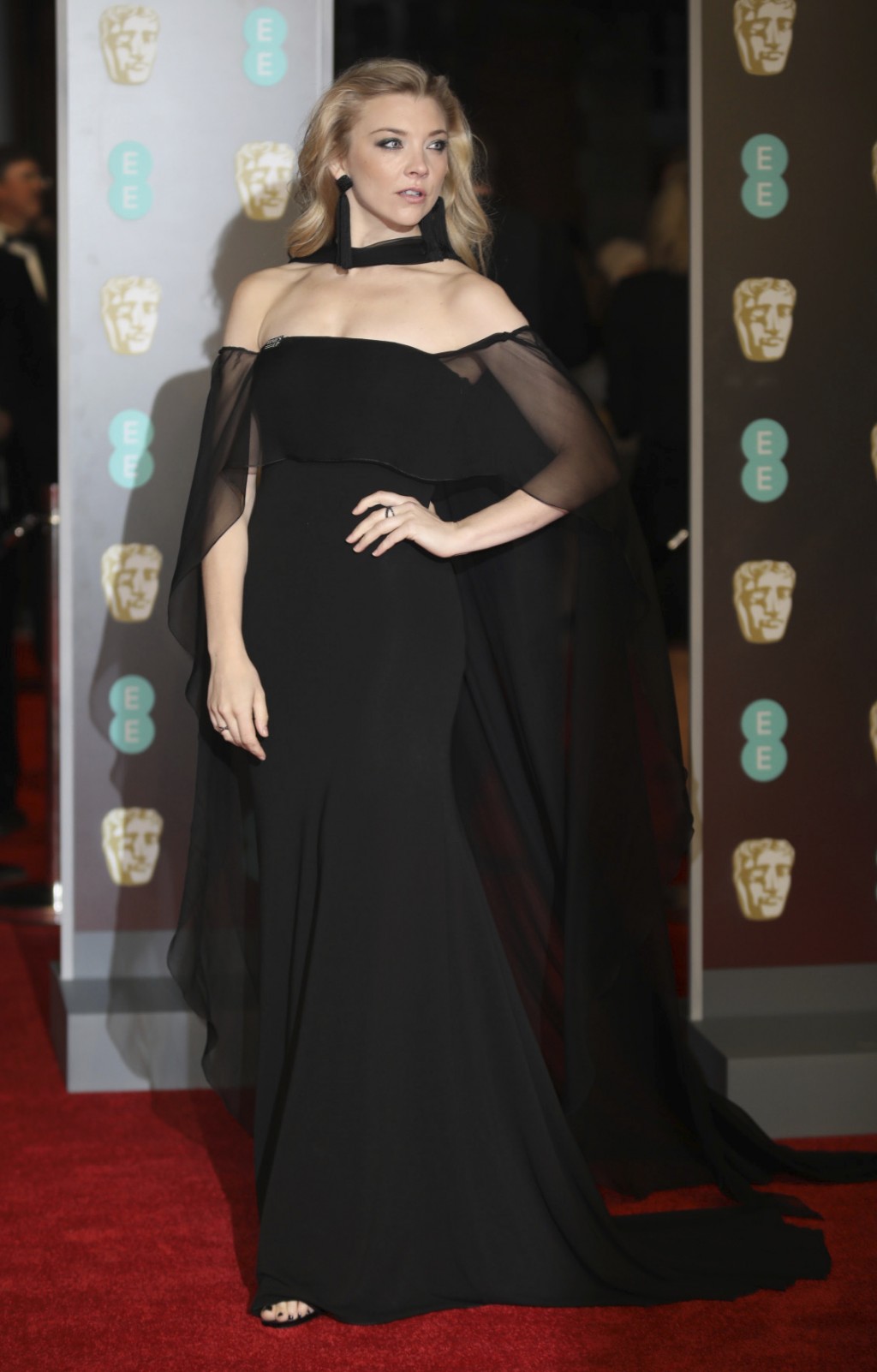 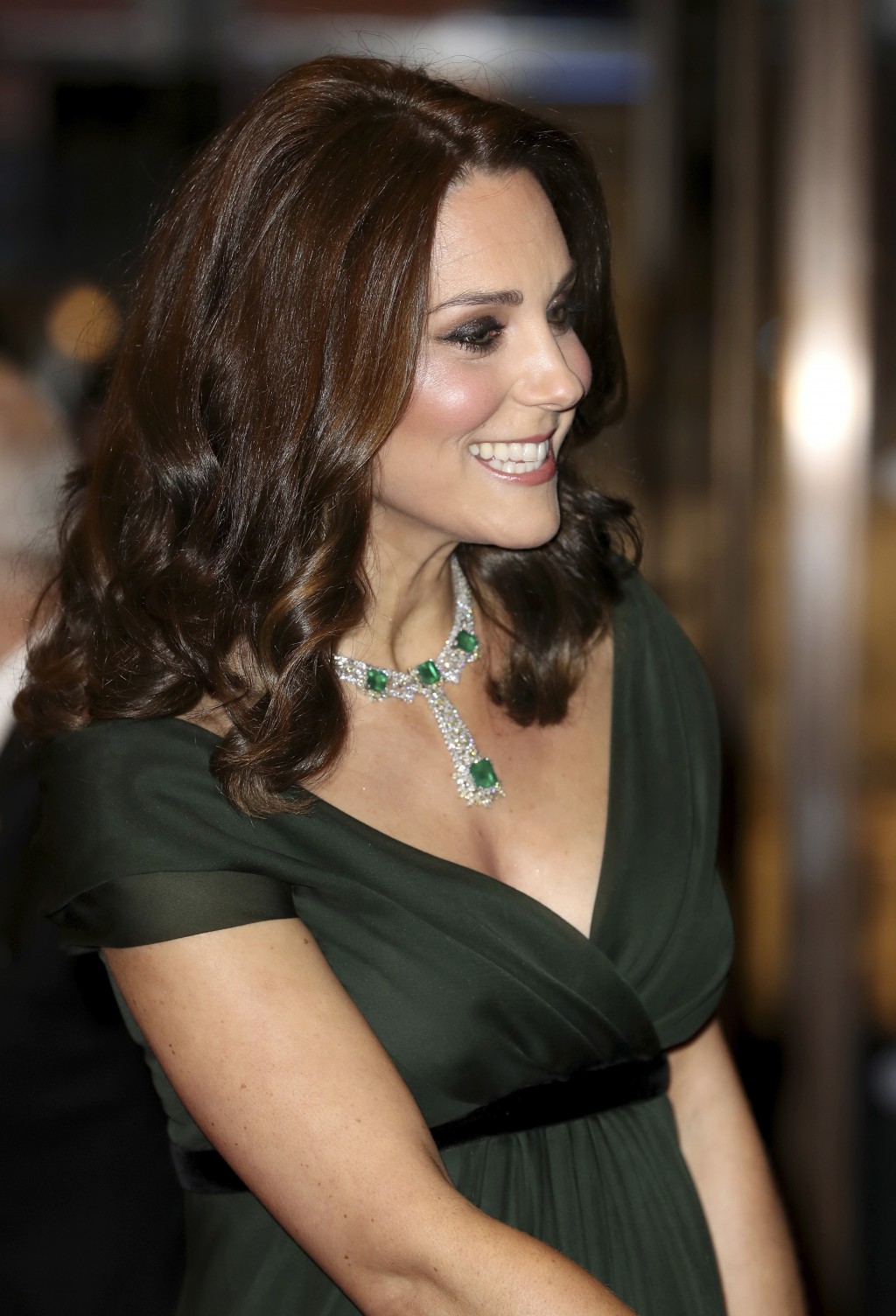 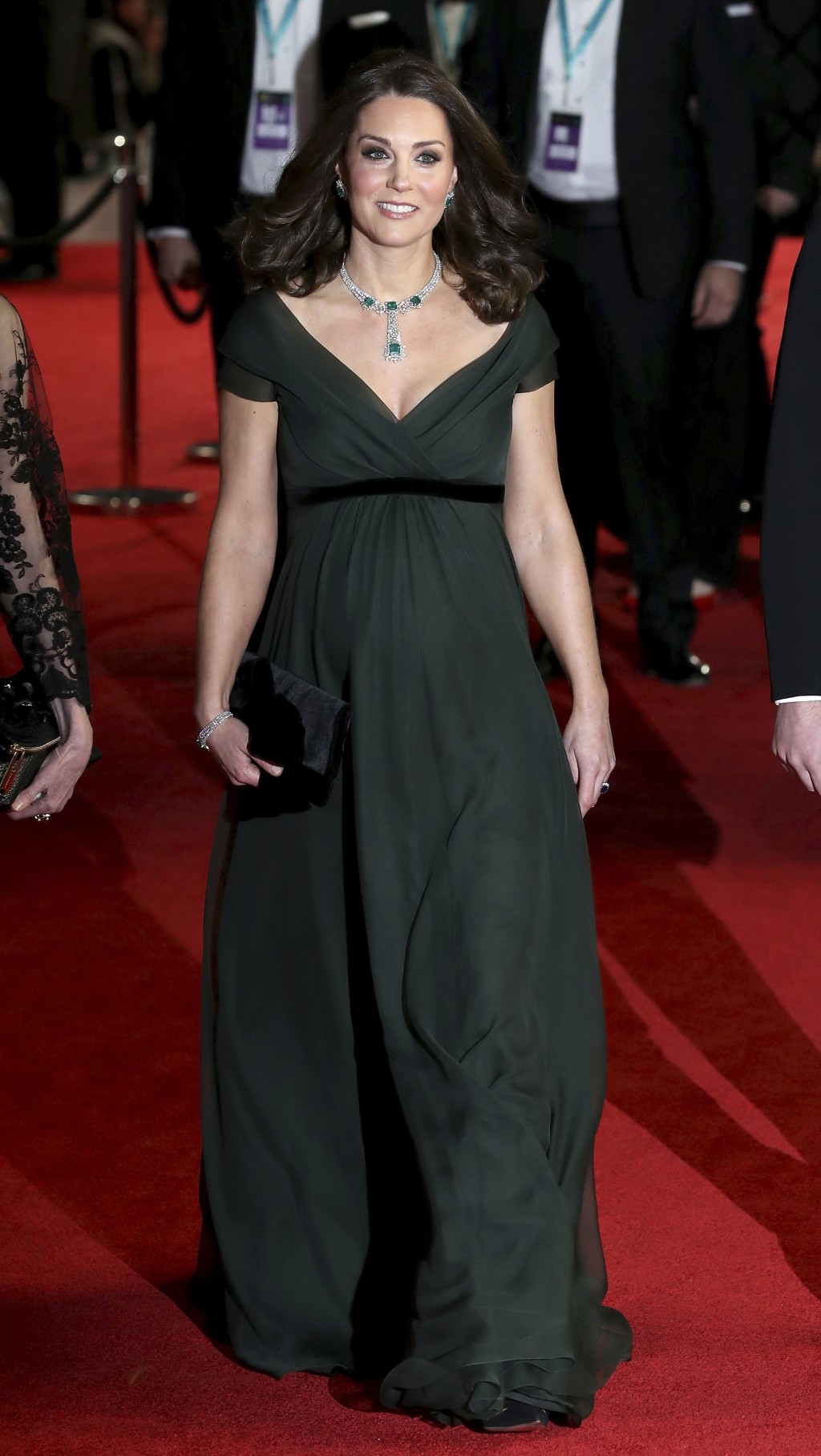 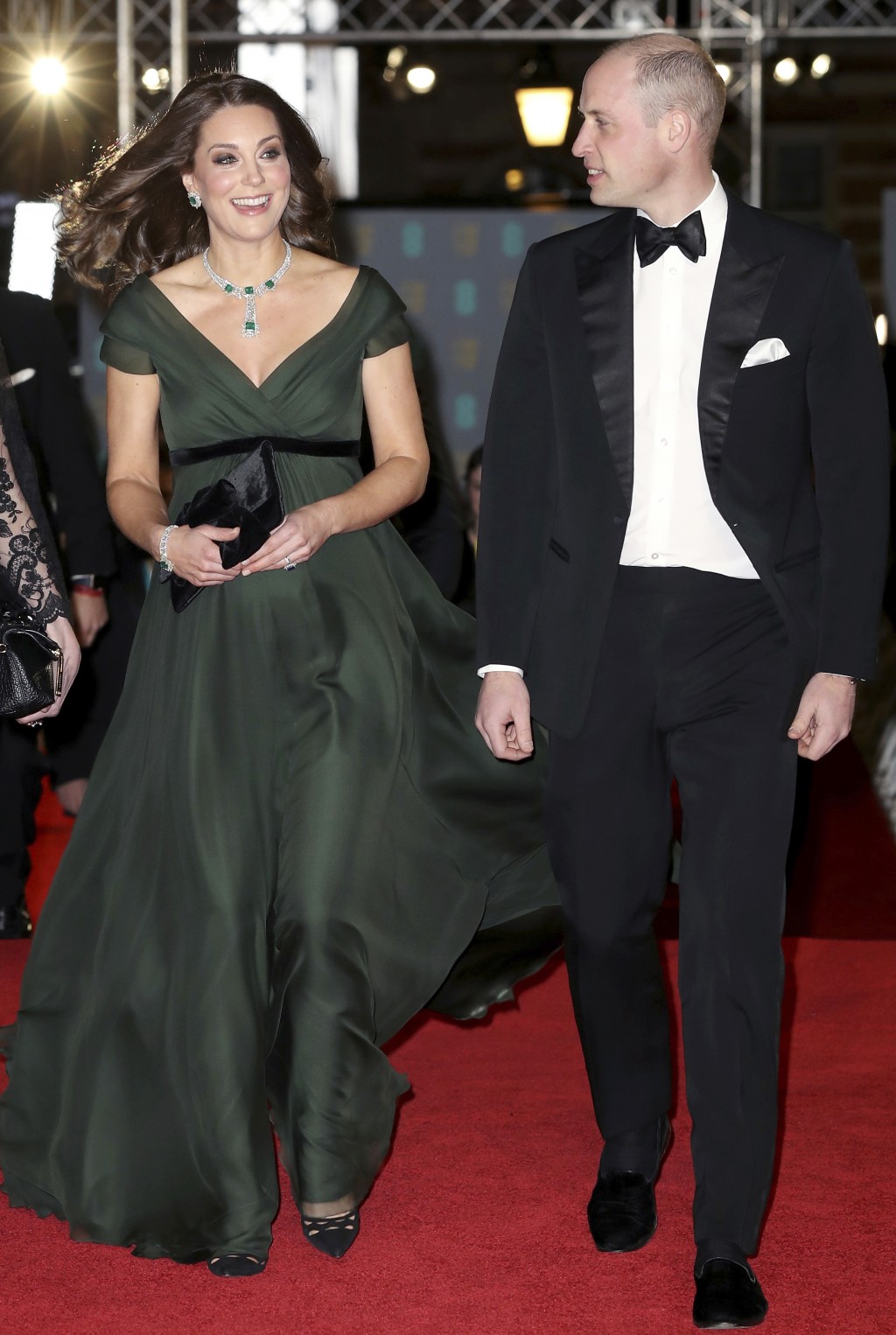 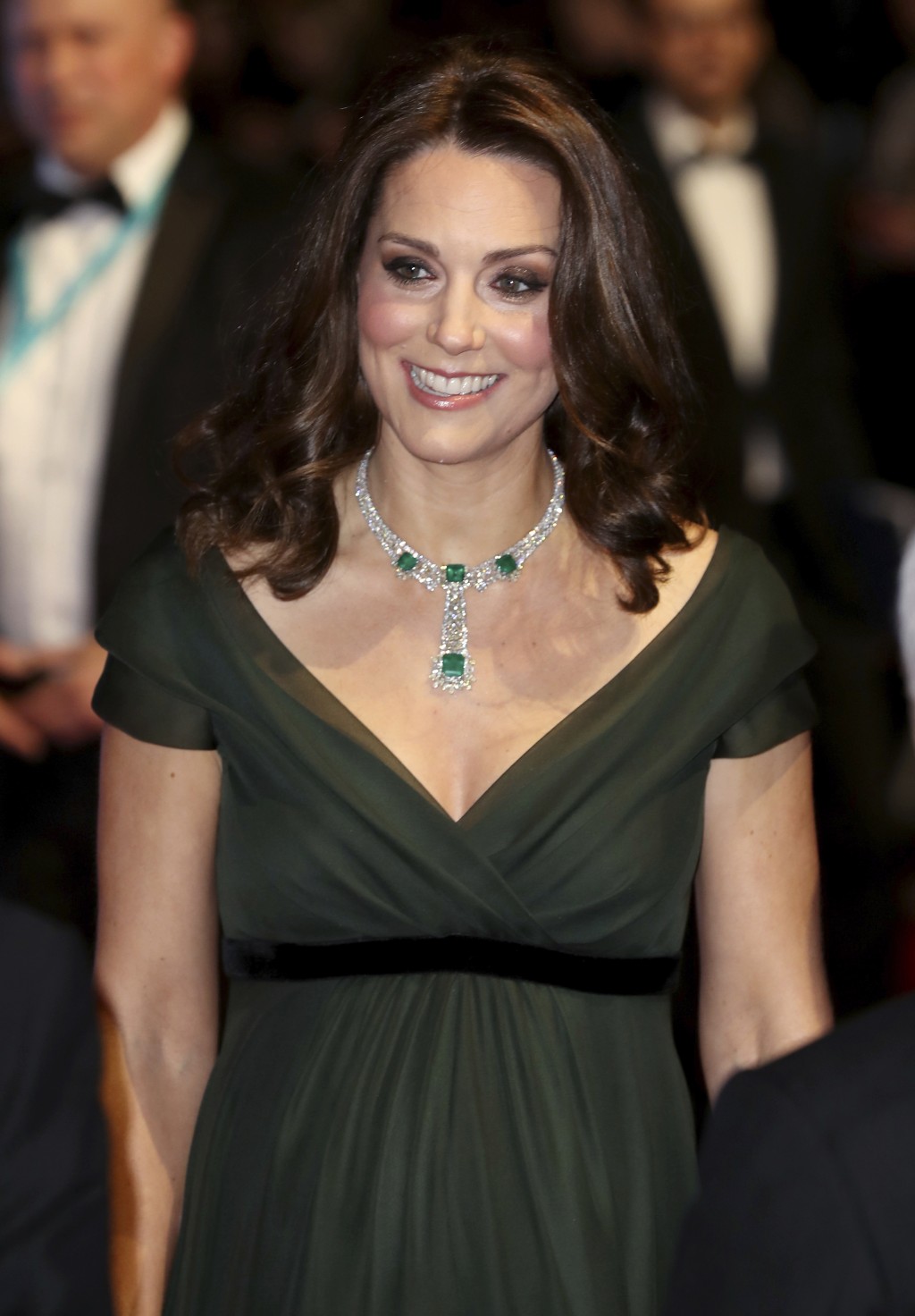 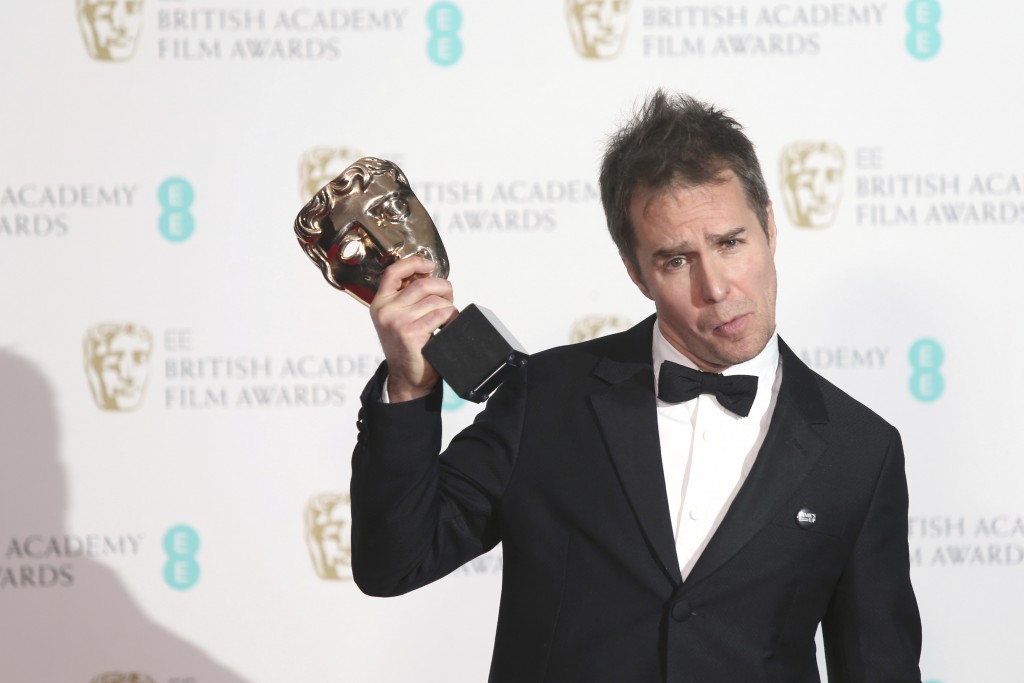 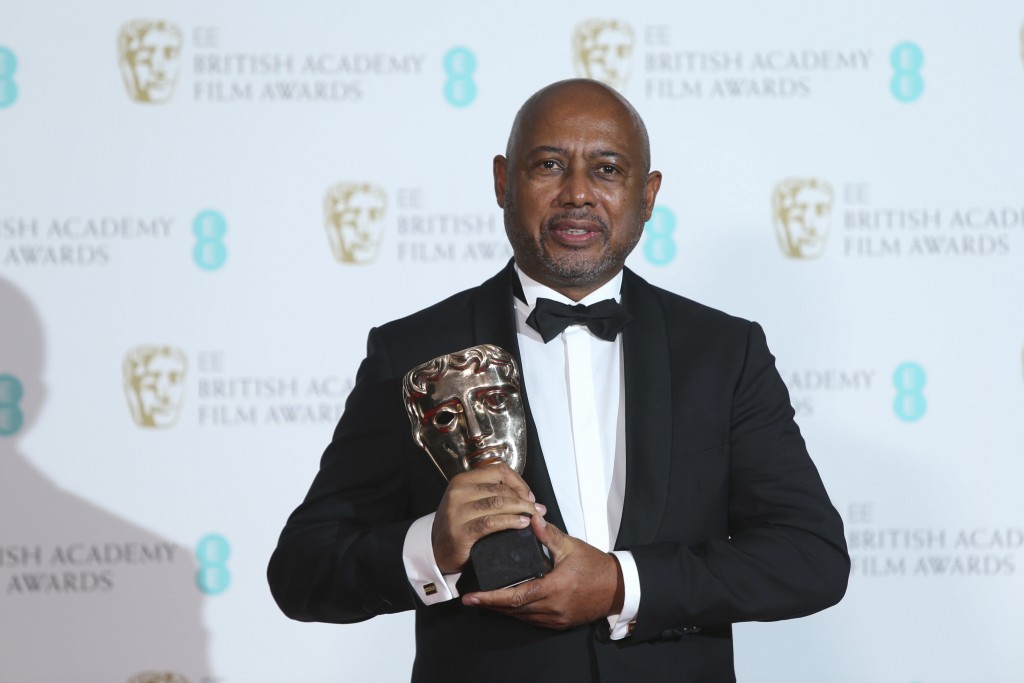 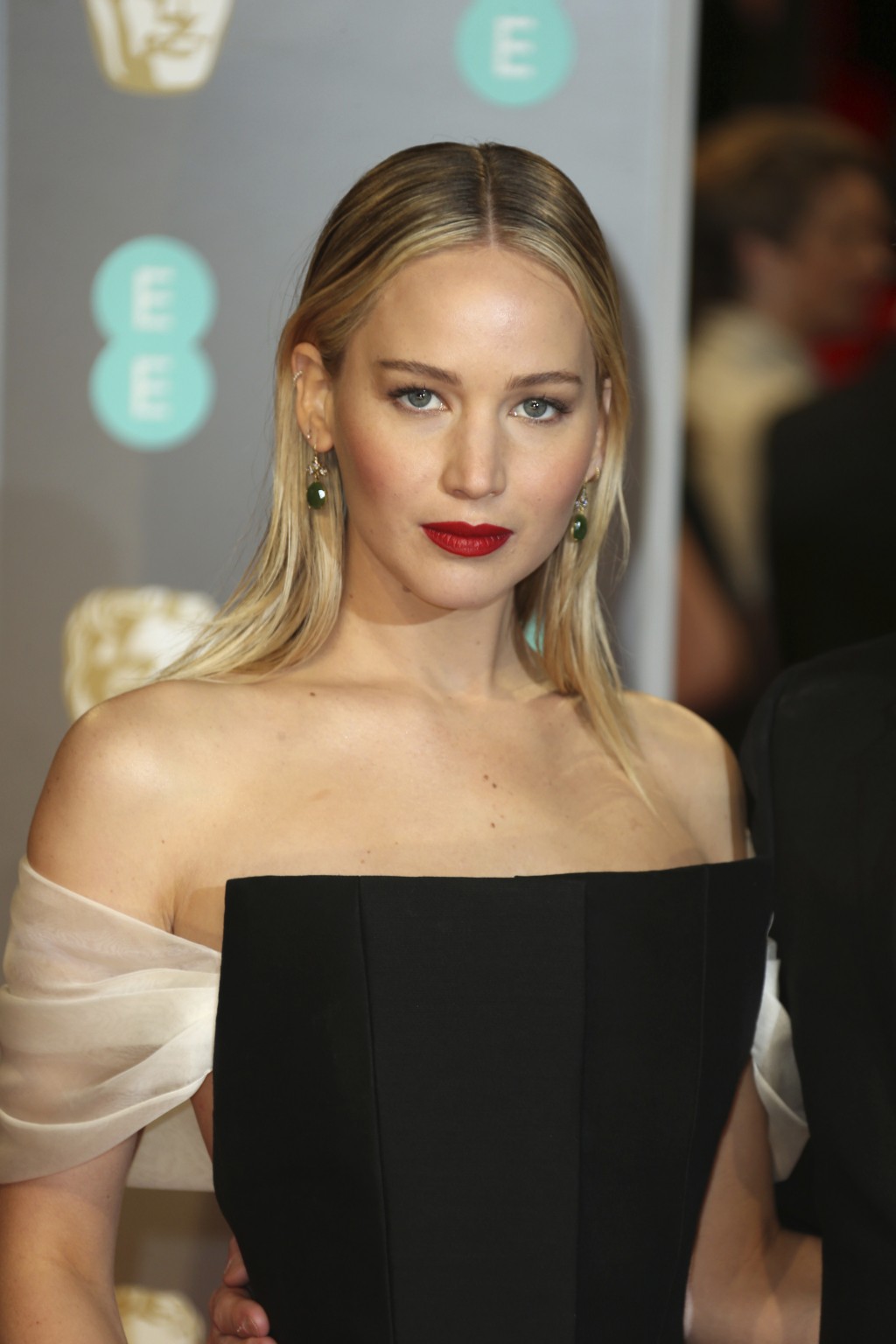 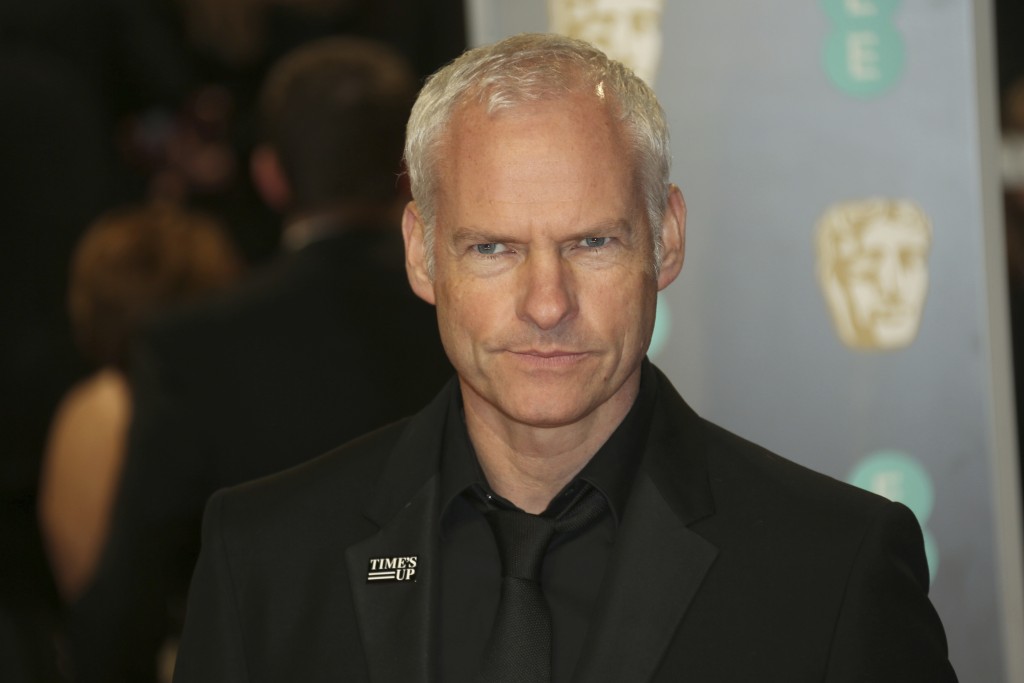 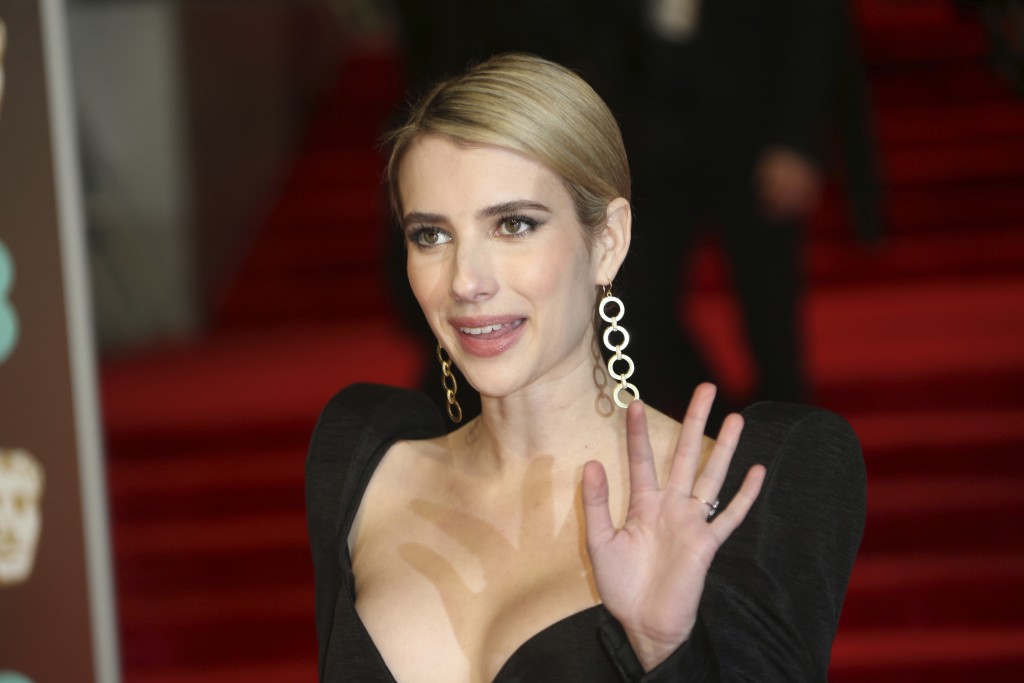 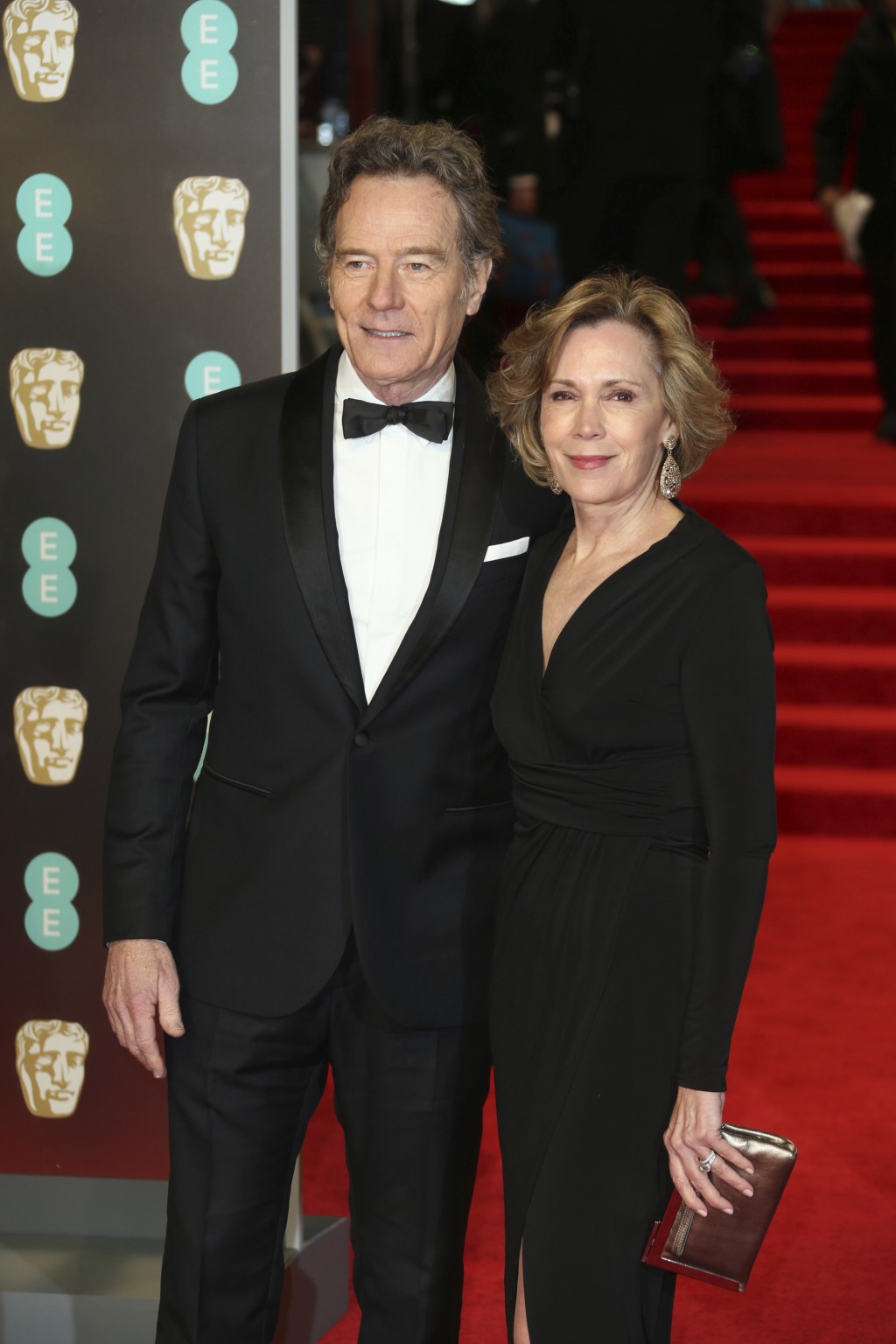 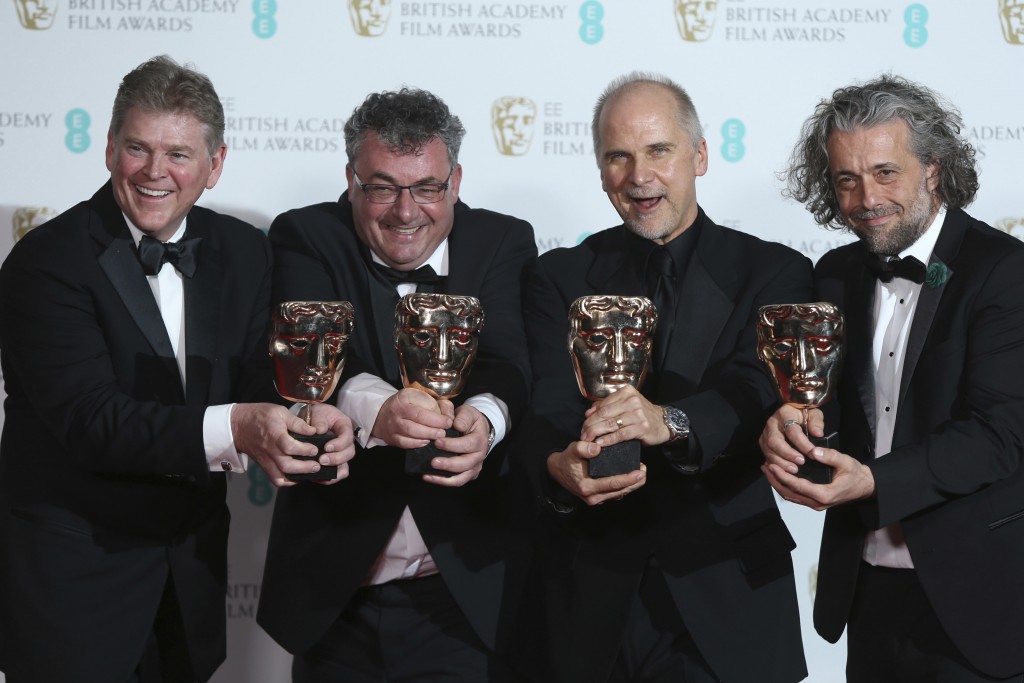 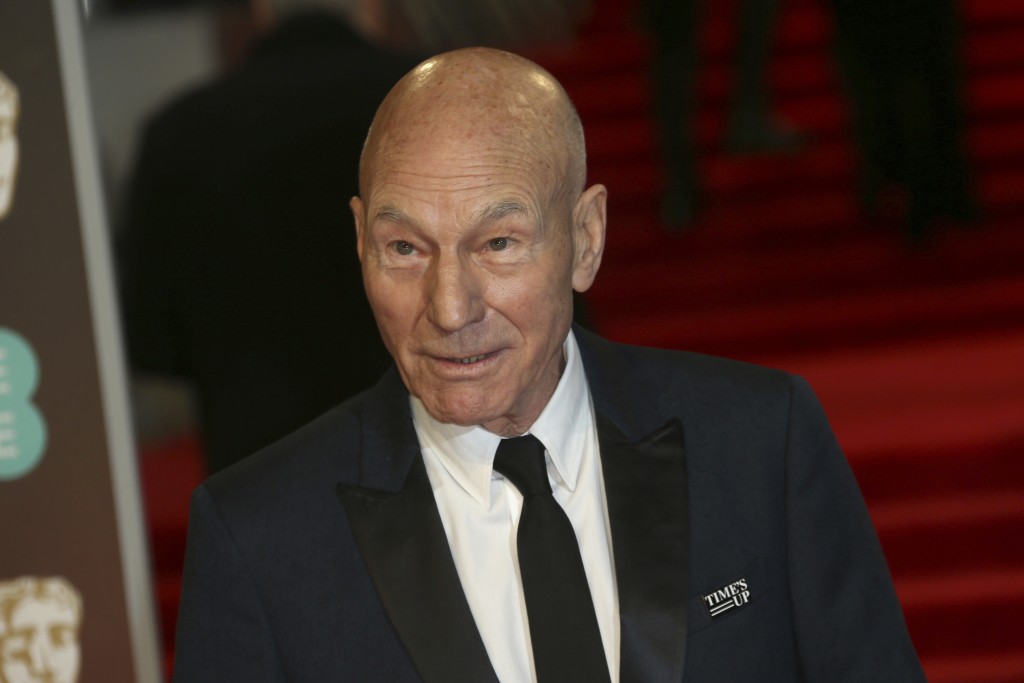 LONDON (AP) — The ferocious female-led tragi-comedy "Three Billboards Outside Ebbing, Missouri" was the big winner at the British Academy Film Awards in London, where women demanding an end to harassment, abuse and inequality dominated the ceremony.

Producer Graham Broadbent said the movie is "the story of a woman taking on the establishment and status quo."

"It seems more timely now than we could ever have imagined," he said.

Writer-director McDonagh said it was fitting, in the year of the "Time's Up" campaign against sexual harassment, that "Three Billboards" is "a film about a woman who refuses to take any s(asterisk)(asterisk)(asterisk) anymore."

"Our film is a hopeful one in lots of ways, but it's also an angry one," McDonagh said. "As we've seen this year, sometimes anger is the only way to get people to listen and to change."

Guillermo del Toro won the directing prize for the monster fantasy "The Shape of Water," which also took trophies for music and production design.

The British prizes, known as BAFTAs, are considered a key indicator of likely success at Hollywood's Oscars in two weeks' time.

The film awards season in the United States and elsewhere has been overshadowed by the allegations of sexual harassment and abuse leveled at scores of entertainment figures since women began coming forward to accuse Hollywood producer Harvey Weinstein last year.

The red carpet and the auditorium at London's Royal Albert Hall were a sea of black, as actresses such as Lupita Nyong'o, Angelina Jolie, Jennifer Lawrence and Margot Robbie eschewed color as a statement against sexual misconduct and gender inequality.

McDormand opted to wear black and red rather than all black, and noted: "I have a little trouble with compliance."

"But I want you to know that I stand in full solidarity with my sisters tonight in black," she said.

On the red carpet, actress Andrea Riseborough, who brought U.K. Black Pride founder Phyll Opoku-Gyimah as her guest, said she also hoped the film industry was on the road to greater equality and diversity.

"It's more likely we'll see an alien onscreen than we'll see an Asian woman at the moment, which is disgraceful," Riseborough said.

The call to wear black put Kate in a delicate position, because the royal family is careful to avoid political statements.

Ahead of the ceremony, almost 200 British women in entertainment called Sunday for an international movement to end sexual misconduct.

Kate Winslet, Emma Thompson, Naomie Harris, Emma Watson and Gemma Arterton were among signatories to a letter saying that 2018 should be "the year that time was up on sexual harassment and abuse."

The stars called for an end to impunity for abusers and announced a fund to support women and men battling workplace abuse, modeled on the "Time's Up" movement in the U.S. Former "Harry Potter" star Watson has given the fund 1 million pounds ($1.4 million), according to its page on the Go Fund Me website.

The BAFTA ceremony honored several generations of talent. Filmmaker James Ivory, 89, took the adapted screenplay prize for "Call Me By Your Name."

Daniel Kaluuya, the 28-year-old British star of "Get Out," won the rising star award and made a plea for public arts funding, which helped him get his start. Kaluuya, who is also Oscar-nominated, joked that success to him meant taking Ubers rather than the subway.

"I get that Prius everywhere," he said.