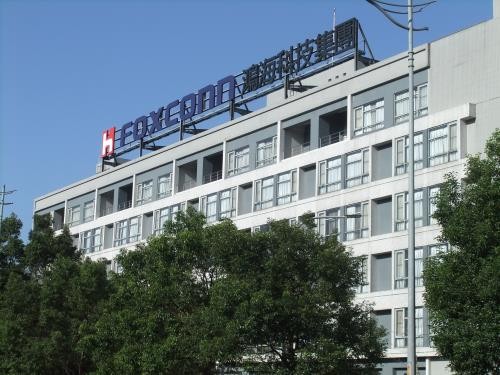 TAIPEI (Taiwan News) – The Indian state of Maharashtra was growing impatient for a US$5 billion (NT$145 billion) investment promised by the Foxconn Technology Group, but the Taiwanese company said it would present an action plan after the Lunar New Year holiday, reports said Monday.

The world’s largest contract electronics maker, better known in Taiwan as Hon Hai Precision Industry Co., Ltd. (鴻海精密) and famours for its Apple iPhone production, signed a Memorandum of Understanding with the state in 2015 promising to create 50,000 jobs by 2020.

However, as little progress had been noted since, Maharashtra, which includes India’s business and entertainment capital Mumbai, was becoming restless and looking for other opportunities, according to a report by the Economic Times of India.

Company officials contacted the state government last week to let them know Foxconn was still committed to the investment in electronic manufacturing and would present an action plan to the local minister after the Lunar New Year holiday.

The project to manufacture mobile phones and phone parts near the Mumbai-Pune expressway was the single largest proposal of foreign direct investment in western India at the time the MOU was signed in 2015, the Economic Times reported.

Foxconn has already set up a factory for mobile phones in the state of Andhra Pradesh and for television panels near Chennai in southern India. The company makes 15 million phones a year in India for brands such as Nokia and Xiaomi, and wants to export to West Asia and Africa, according to the Economic Times. 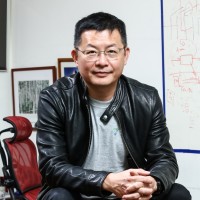