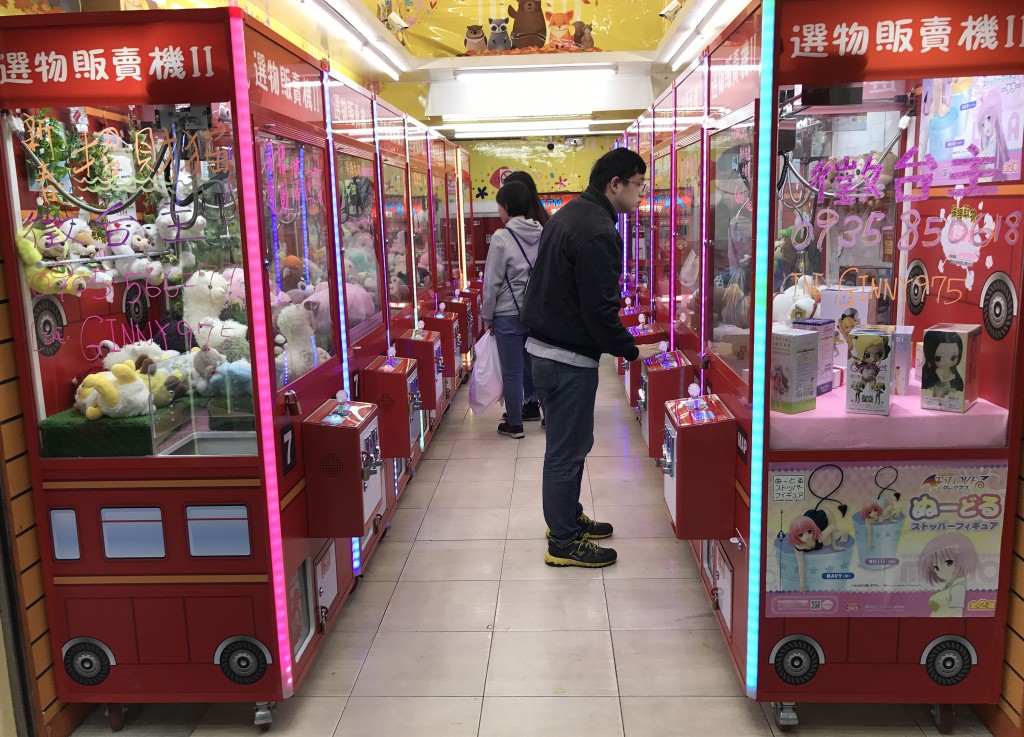 Taipei, Feb. 18 (CNA) Arcade claw machines, a longstanding drain on the pockets, are gaining traction in Taiwan, with many claiming that it is an easy way to make quick money on the side.
According to one man, identified only as "Stanley," the business model is simple, and owners of arcade claw machine shops can break even within a year and start making up to NT$150,000 (US$5,000) in revenue every month afterward.
The arcade owner is responsible for setting up the infrastructure -- renting out space, buying 26 to 30 arcade claw machines, and installing security cameras -- all of which typically costs a little less than NT$1 million.
The owner then rents out each machine, at NT$5,000 a month, to those interested in managing a machine as a source of additional income, Stanley, who is himself a manager, explained.
With 30 machines all rented out, the arcade owner can make NT$150,000 a month, which means that he or she can break even in less than a year and start making profit from the business.
This promising prospect is what has drawn many into the business as either arcade owners or managers, according to one owner.
According to the owner, one has to understand what makes players want to return to an arcade shop -- namely the possibility of actually successfully beating the game and getting a prize.
Manager Chang Hsiao-yi agreed, saying that the most important thing for managers is to give players a realistic chance of winning.
If the machine is set to an unbeatable level, then it will dissuade players from coming back, which in turn will cut revenue, Chang said.
While it may be difficult to imagine how much demand there is for playing claw machines, the managers' monthly earnings from the machines they rent paint a clearer picture.
Stanley, who currently manages eight machines, said that on average, he makes a profit of NT$3,000 to NT$5,000 from each machine every month.
These profits are explained by the fact that the game is addicting, and people who play regularly have been known to spend NT$4,000 to NT$5,000 per month playing the game, an issue that has raised concern among lawmakers of both the ruling Democratic Progressive Party (DPP) and the opposition Kuomintang (KMT).
Apollo Chen, a KMT lawmaker, said there needs to be an investigation into whether there are prizes in the claw machines that are prohibited for children, and if so, these arcade shops should be located at a certain distance from schools.
The DPP's Chang Hung-lu expressed similar sentiments, saying that because these arcades can become a hangout for adults to drink alcohol, they should not be near schools or be readily accessible to children.
Lawmakers from both parties have suggested that the arcades should follow the current regulations for electronic game arcades, which limit the distance between any such arcade and junior high or elementary schools, high schools, vocational schools, or hospitals to at least 50 meters.
These worries are very likely to be legitimate, but if real estate experts are correct, the "arcade claw machine bubble" will soon burst within six months.
Chang Hsing-ming, general manager of a local real estate firm and a real estate investment consultant, said it is extremely doubtful that arcade owners will be able to continue to afford the rent on the arcade spaces.
Chang's analysis is that the trend of the arcade claw machine games is like the trend with new food outlets in Taiwan.
The example Chang used was egg tarts, which at one point became very popular in Taiwan with people lining up for hours to buy a box of them but just as quickly lost their appeal.
It is likely to fade soon, and when it does, the bubble will burst, he said.
Once the trend has faded, arcade owners will have a hard time making enough money to afford the NT$50,000 to NT$70,000 monthly rent on the spaces, and will therefore be forced to close shop. (By Justin Su and Kuan-lin Liu) 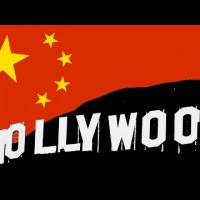 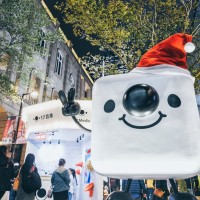 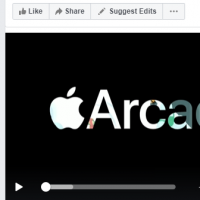