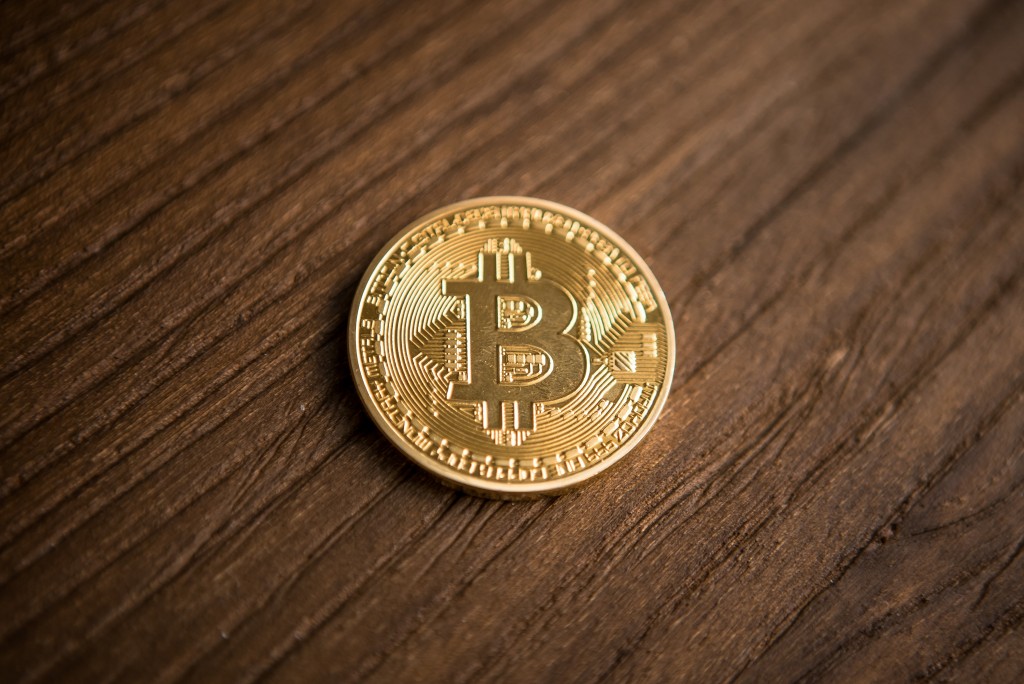 The official discussed Taiwan’s crypto-climate at a seminar entitled “The effect of digital currency on banking and policy response” (數位貨幣之金融影響與政策因應) hosted by the Taiwan Academy of Banking and Finance.

Vice President Shih said that as cryptocurrencies like Bitcoin mature, countries around the world are researching how to manage and prepare for this change, and that Taiwan's government should be no exception, according to an Executive Yuan report of Shih’s speech.

If Bitcoin’s market value increases again to US$10,000 per coin, its worth will increase by around US$160 billion, which would amount to 30 percent of Taiwan’s foreign exchange reserves, and twice that of the government’s overall budget,or equal to about the total assets of all of Taiwan’s banks, said Shih.

Shih compared the rapid inflation of Bitcoin to famous historic economic bubbles, like Tulip mania, the Mississippi Bubble, the South Sea Bubble, and the Dotcom Bubble, and stated that if the Bitcoin bubble bursts it may be the largest bubble to ever pop in history. If, that is, Bitcoin turns out to be a bubble.