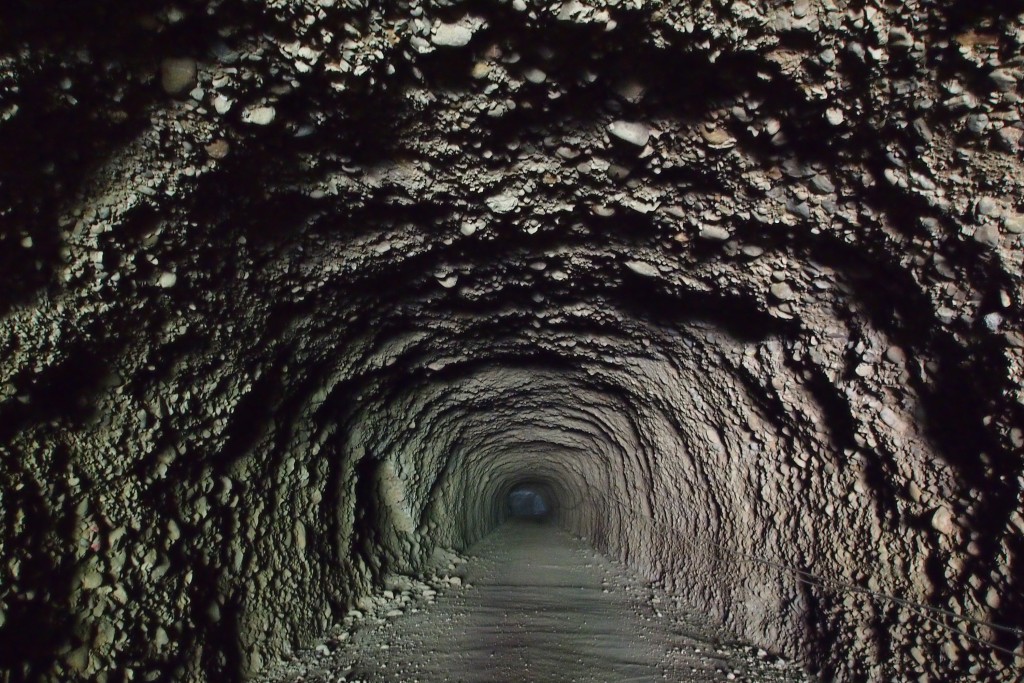 TAIPEI (Taiwan News) — Once used to transport camphor, the Liuoguei Tunnels were abandoned decades ago and have become an incredible environment for biodiversity since.

Three tunnels, totaling 792 meters in length (1,200 feet), in the Liuoguei District of Kaohisung were abandoned in 1992 and gifted instead to local wildlife. The tunnels easily transformed into habitats for the pacific swallow and the Taiwan leaf-nosed bat, according to CNA. Each species is attracted to the tunnel’s dark and humid conditions and the abundance of insects. The Liuoguei Tunnels are at the intersection of the Pingtung Plain and the Central Mountain Range around 800 meters above sea level.

During the period of Japanese rule camphor was extremely valuable, used in insect repellent as well as artillery shells, according to CNA. The Japanese commissioned the construction of these tunnels to facilitate the transport of camphor and logs. The tunnels are now a tourist attraction and accessible only with a tour guide.