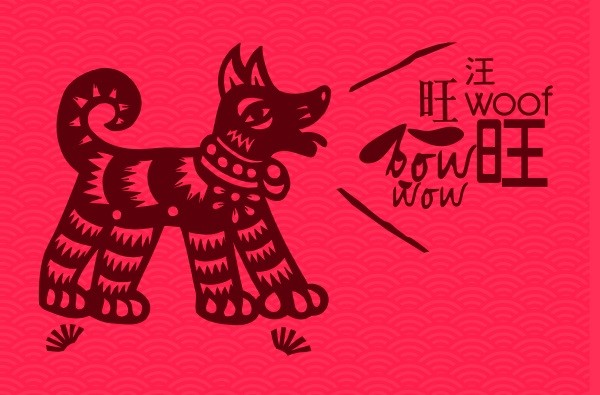 TAIPEI (Taiwan News) -- In an interview with Apple Daily, Taiwanese astrologer Chan Wei-chung (詹惟中) predicts that the coming Year of the Dog in the lunisolar calendar will see more shotgun weddings, real estate will fall flat, a treacherous stock market and religious dissension or scandals, especially in the eastward direction.

The first day of the Year of the Dog, which is associated with the earth element this year, is Feb. 16, 2018. There are twelve animals of the Chinese zodiac for which a year can be represented by, with the animals following a specific sequence in a 12-year cycle before repeating again. Traditionally, in Taiwan and many countries in East Asia, people born in each of these years are believed to have specific characteristics and fates associated with their birth animals.

Chan says that the Year of the Dog will bring good fortune in terms of wealth, health and love for people born in the years associated with the following animals of the zodiac: Rat, Tiger, Rabbit, Snake, Horse, Monkey and Rooster. However, he says that this will be a less fortunate year for those born in the year of the Ox, Dragon, Ram, Dog, and Pig.

Surprisingly, Chan says that because of the power of the Greedy Wolf Star (犯太歲), those born in the year of the Dog will be less fortunate this year and that they need to take care of their mental health and be cautious with investments.

Those born in the year of the Rat will enjoy painting, sculpture, art and sports. Although they may not see much in the way of monetary rewards, they will enjoy pleasures of the senses as well as an abundant spiritual life and material life.

People born in the year of the Ox will experience a "broken phase" this year signifying unpleasant family matters as well as the danger of bankruptcy in real estate dealings. Another possibility is bankruptcy brought about by bad fengshui in the home. In terms of family interactions, relationships could become slowly estranged or family members could become less willing to bear the burden for others.

Tigers will see "three harmonies" this year including luck with superiors, luck with cohorts and luck with work, and there will be a great chance of being promoted. The future looks bright regardless of whether its at work, with exams, or in business ventures. There is a great chance of prosperity and one can ride the wave and soar ahead.

This year is not conducive to long-distance overseas trips for Dragons. There is also a "hedge" pattern, therefore Dragons should avoid driving too fast, otherwise they are in danger of getting a speeding ticket. In addition, work must follow the prescribed order, abide by the law and not combine their actions with too many bad things. Dragons should avoid being too adventurous to avoid bankruptcy and death.

Snakes will not have a serious collision with the number eight, and it is noteworthy that there is a good omen for health and old illnesses will not return, but rather patients will slowly recover. Health is wealth, Snakes will not be tired or sick because of work, and therefore they will have a great chance to make money.

Horses will experience "three harmonies" and will make the best of both worlds in a given situation. There will be opportunities to make business investments and there is room to make a handsome profit. There are also opportunities for profit in the recycling business. This will be a profitable period with great luck in making money and people close to horses also having increased points toward wealth.

The number eight is "broken" for Rams this year with married couples with older children finding themselves worried about their luck with exams and health. Parents must put forth more love and care. As for newly married couples, conception may be more difficult, while while unmarried people must be sure to practice contraception as their sex lives will be relatively more difficult.

For Monkeys, the "three harmonies" will return to the home and good things will double with success in love and married couples rekindling their love like new. Long-time lovers will have a chance to connect and this is a good time to marry. This is a good period for love and marriage and monkeys should make the best of this opportunity.

Roosters will experience the "three unities" this year with good fortune going to the Bother and Sister Palace. Brothers and sisters will support each other and make great achievements. Siblings will have good luck and when they experience this luck, they will gain a good reputation. During this period, siblings will be able to help each other in many ways and it is important for Roosters to seize this opportunity this year.

Because of the influence of the Greedy Wolf Star, do not become too obsessed with religious beliefs, do not spend too much on gambling and be highly cautious when investing in stocks. Brothers are more likely to quarrel and attention needs to be paid to family property. In addition, because of mental anxiety and depression, it is important to get enough sleep to avoid becoming ill and going bankrupt.

Because the Year of the Dog is oriented to the east it is connected with the wood element, one can use a Bonsai tree, wood carving or green window, quilt, or curtain to increase their chances of growing money. This especially applies to Rats, Tigers, Rabbits and Boars.

This year water energy can bring good luck in business and moneymaking opportunities to all 12 zodiac animals. Therefore, use fish bowls and aquariums and other water-related objects to bring good luck. In addition, the colors blue, black and purple are good for helping one's career. This especially applies to Rats, Monkeys, Roosters and Boars.

Attracting the opposite sex:

Sex appeal Is associated with the earth element, so use things connected with soil such as stones, stone carvings, porcelain and money jars. Place them in the study, dining room and bedroom to enhance love and fortune. The colors beige, yellow and orange are the most helpful. This especially applies to Oxen, Snakes, Horses, and Rams. 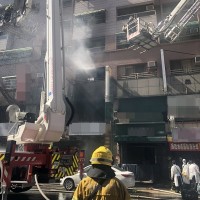 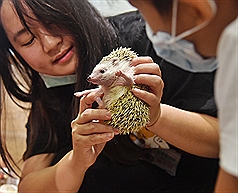