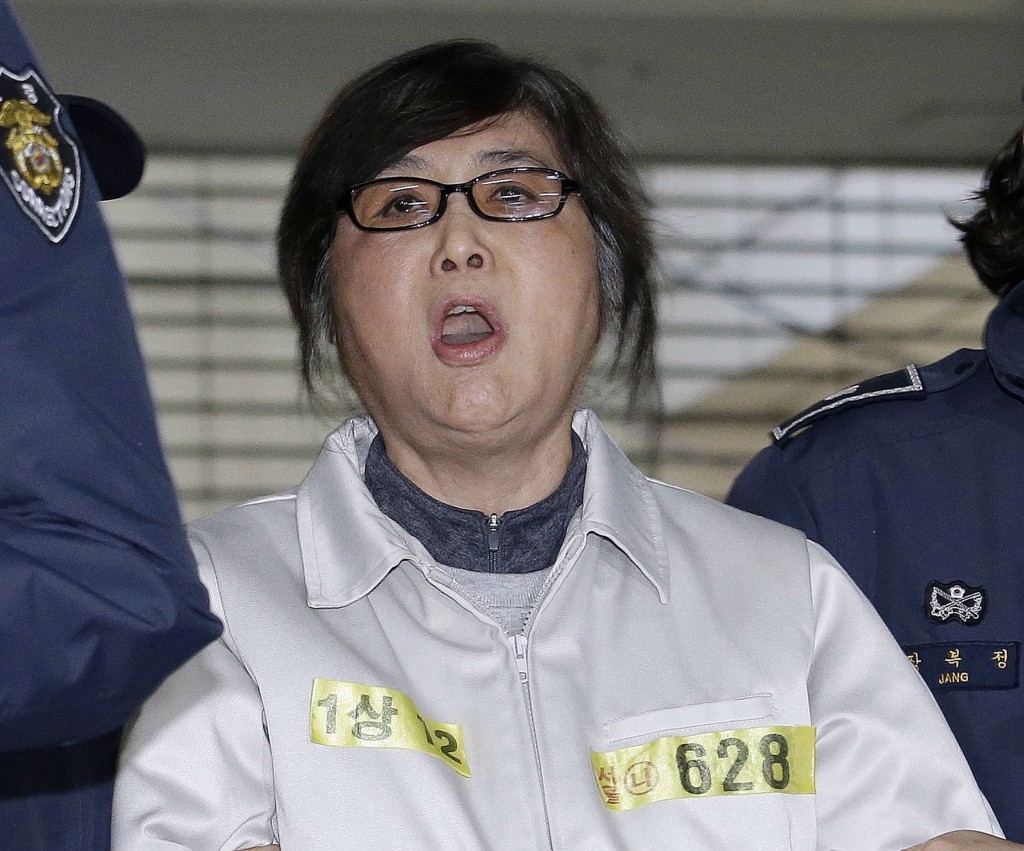 SEOUL, South Korea (AP) — A South Korean court is set to deliver a verdict in the case of a woman at the center of an influence-peddling scandal that triggered the country's first presidential impeachment and the conviction of an heir to the Samsung empire.

The Seoul Central District Court says it will issue a verdict Tuesday afternoon. Choi Soon-sil, a confidante of former President Park Geun-hye, was tried on abuse of power and eight other charges.

The daughter of a religious cult leader, she was largely unknown until a series of revelations in late 2016 disclosed how she allegedly pulled government strings from the shadows. The revelations implicated Park and top business leaders including Samsung heir Lee Jae-yong, and set a political upheaval in motion.

Prosecutors have requested a 25-year sentence for Choi.