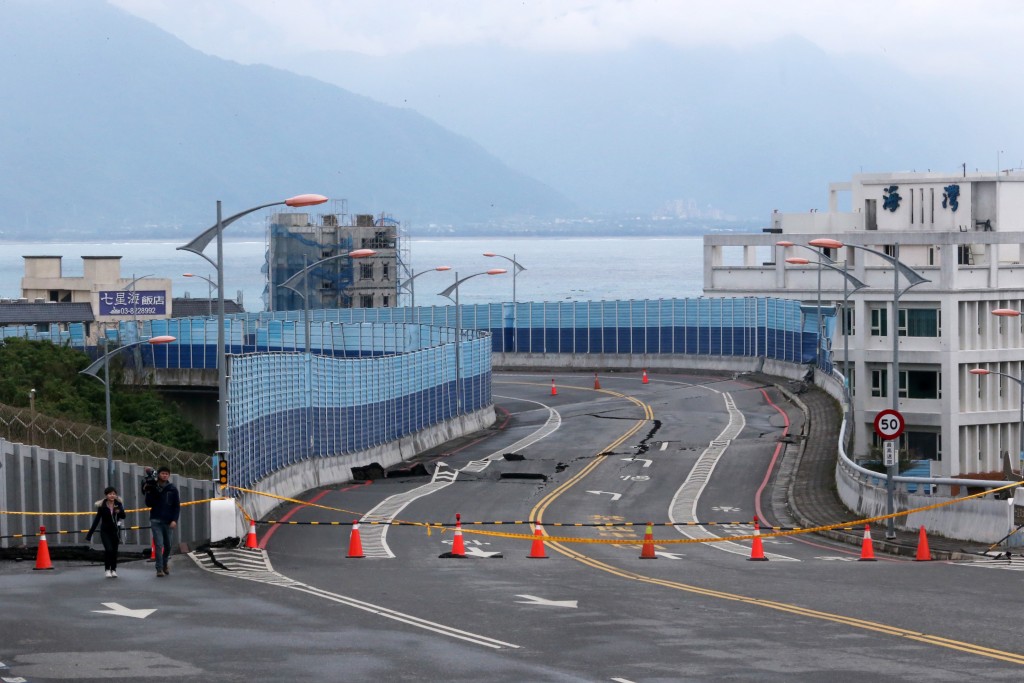 Taipei, Feb. 12 -- There are 66 high-risk bridges on Taiwan's freeways within a range of 300 meters from active fault lines, which will be reinforced by 2021, the Taiwan Area National Freeway Bureau said Monday.

The bridges will be reinforced to be able to endure at least an intensity-6 earthquake, the bureau said, adding that even if an intensity-7 temblor strikes, the bridges might be damaged, but will not collapse.

Wu Mu-fu (吳木富), deputy director-general of the bureau, said the construction work started in the latter half of 2017, with another 1,103 bridges with less risk to undergo similar reinforcement by 2025, with a total budget of NT$33.7 billion (US$1.14 billion).

Necessity for the reinforcement of buildings and public facilities against seismic hazards has raised public attention in the wake of the magnitude 6.0 earthquake that struck Hualien County in eastern Taiwan last week, killing 17 people and causing severe damage to buildings and roads.

Wu said that a previous overhaul project for bridges across the nation's freeways started after the magnitude-7.3 Jiji earthquake in central Taiwan in 1999, which took more than 2,400 lives.

A total of 353 bridges on Freeway No. 1 and 341 bridges on Freeway No. 3 were reinforced, Wu said, adding, however, that the current project targeting 1,169 bridges was launched based on a report from the Central Geological Survey (CGS) under the Ministry of Economic Affairs, which specified other fault lines that could cause construction risks. 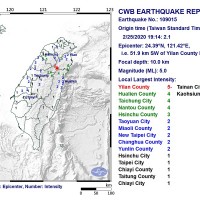 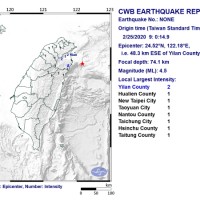 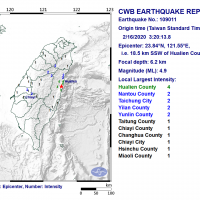