According to reports, the beads will automatically keep track of how many times a user recites a mantra, by counting the number of times the beads pass through a user’s fingers.

Then it gets even more interesting, in a way that integrates traditional beliefs with modern technology, the count for a user’s recitation of a mantra, will then be transferred to a social media application, where it can be given away as “online merit” among members of a community.

The website Ejinsight, part of the Hong Kong Economic Journal, reports that the beads appear exactly like traditional Buddhist prayer beads, except one has a chip embedded which connects the beads to one’s smartphone and an online network.

The prayer beads will primarily be marketed to Buddhist organizations, beginning with those in Taiwan, reports ejinsight.

While some suggest that having the automatic tracker will lessen the distraction of keeping count of a day’s manta recitation, thereby allowing greater focus on the meaning and intention of the mantra, others argue that this is just a marketing scheme on the part of a giant tech company to appeal to the religious identity of a very large potential customer base.

According to reports, the beads have already received tens of thousands of pre-orders.

The beads represent one of the very interesting ways that traditional culture and religion will develop along with the “Internet of Things” tech revolution. 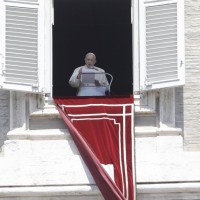 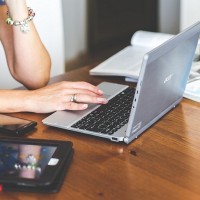 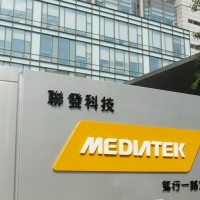