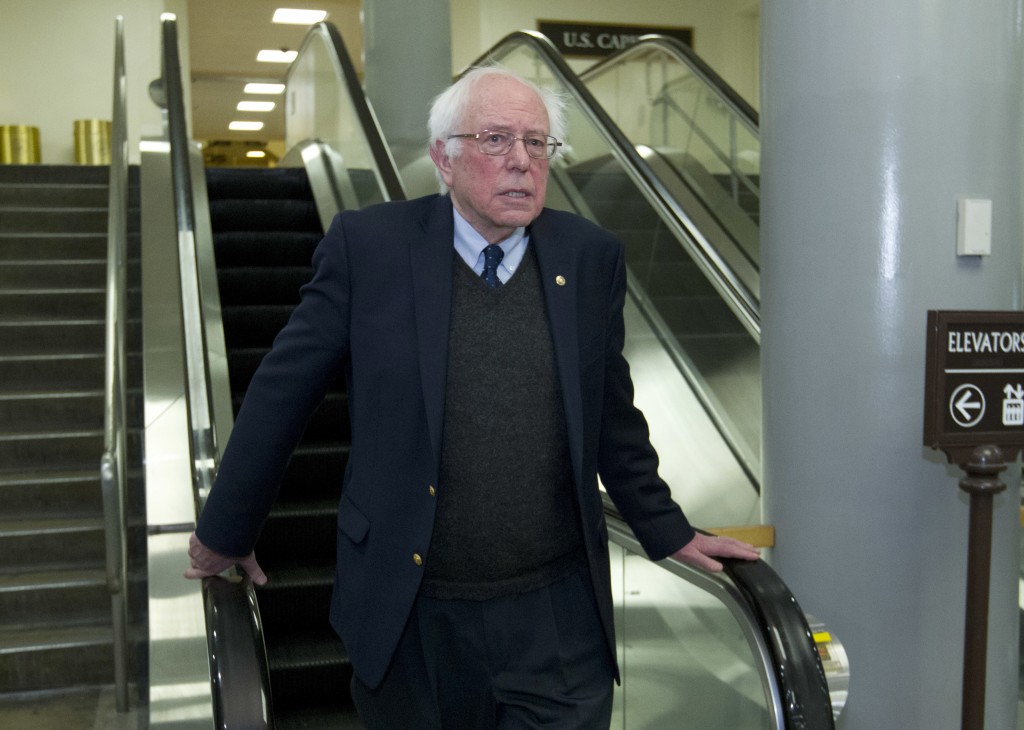 Yup. While you were sleeping, Congress was shutting down the government in a new but familiar display of dysfunction. It's the second time this year lawmakers have let funding lapse while they staged standoffs intended to draw attention to their causes.

The first was a result of Senate Democrats' strategy on immigration. But Friday's episode was less about strategy and more about aimless drift. After little action all day, a single senator dug in, forcing the Senate to stall and miss the midnight deadline. Like kids scrambling to clean up before Mom and Dad get home, lawmakers then had to rush to turn the lights back on before federal employees were due to report to work.

A recap of the action overnight:

The government has been operating on funding from a series of short-term spending measures. Three weeks ago, Senate Democrats dug in and decided to use a deadline to try to force Republicans to work with them on a deal for "Dreamer" immigrants, whose protections from deportation are due to expire in March. No deal came together and the government shut down over the weekend. Ultimately, Senate Majority Leader Mitch McConnell, R-Ky., agreed to hold votes on an unspecified immigration bill in return for Democrats' votes to reopen the government for three more weeks.

DIDN'T THEY HAVE A DEAL?

Yes. Senate leaders used the three weeks to hash out a two-year, $400 billion budget agreement. McConnell and Senate Democratic leader Chuck Schumer announced it Wednesday, lauding it as a major breakthrough. The deal found support in both parties largely because it has something for everyone — both the military spending Republicans wanted and the money for domestic programs Democrats sought. It also includes $89 billion for disaster relief sought by both parties.

WHAT WAS THE PROBLEM?

The bill does nothing on immigration. That's the problem for Democrats, especially in the House, where no vote has been promised on Dreamers, who have lived in the country illegally since they were children. For some Republicans, the problem is spending, specifically too much of it. The budget will put the U.S. on track to reach a $1 trillion deficit. For some fiscal conservatives who just spent years opposing President Barack Obama's deficits, that's tough to swallow. Still, leaders expected they could thread the needle to find the votes to pass the bill in both the House and Senate.

WHERE DID THIS GO WRONG?

From the beginning. The Senate had to move fast to pass the deal. But Sen. Rand Paul, a fiscal conservative and resident contrarian, pumped the brakes, using his objection allowed under Senate rules to delay a vote until after 1 a.m. Friday. By the time the Senate passed the deal just before 2 a.m. the government had been officially shuttered for nearly two hours. The House rushed to approve its version, wrapping up the vote just after 5:30 a.m. President Donald Trump promised to sign the bill as soon as it reached his desk.

SO DID IT MATTER?

The shutdown likely won't register for most people. Congress acted in time to allow federal employees to get to work on Friday, keeping disruptions to a minimum. The budget deal approved by Congress matters a lot to the Pentagon, and for domestic programs for opioids, health centers and research funding. The budget agreement will set spending for programs for the next two years — if they stick to it. Under the short-term agreement approved early Friday, the government is funded for another six weeks to give lawmakers time to craft a budget plan. If they don't have something long-term in place by then, the country could be in shutdown mode again in March.