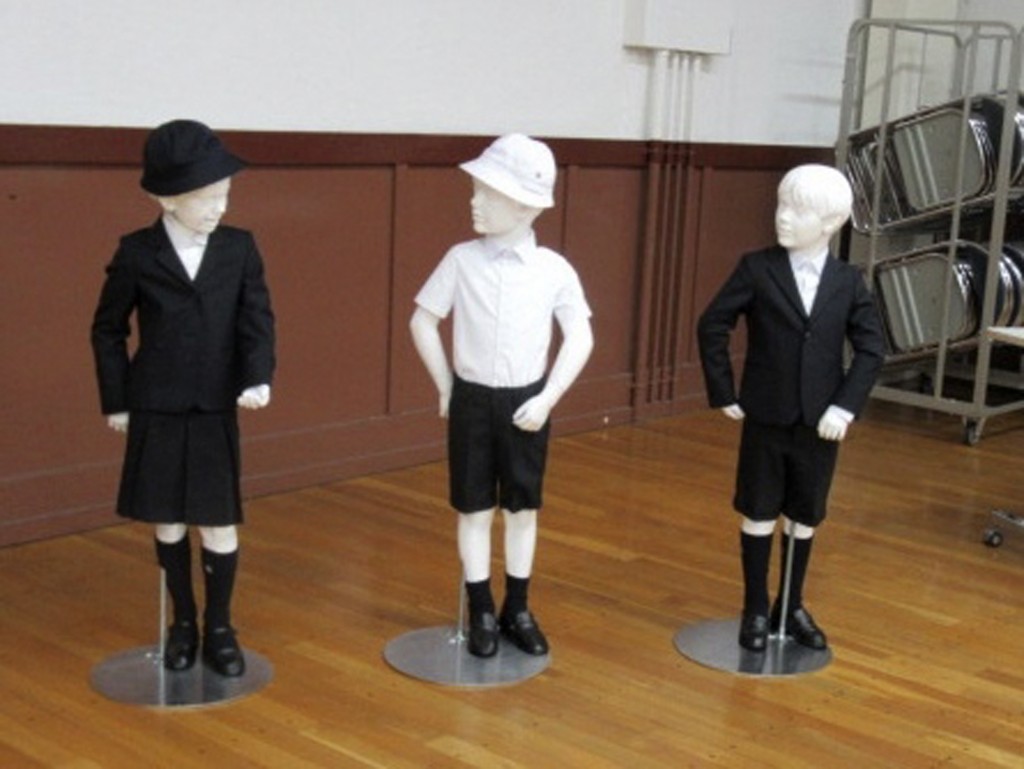 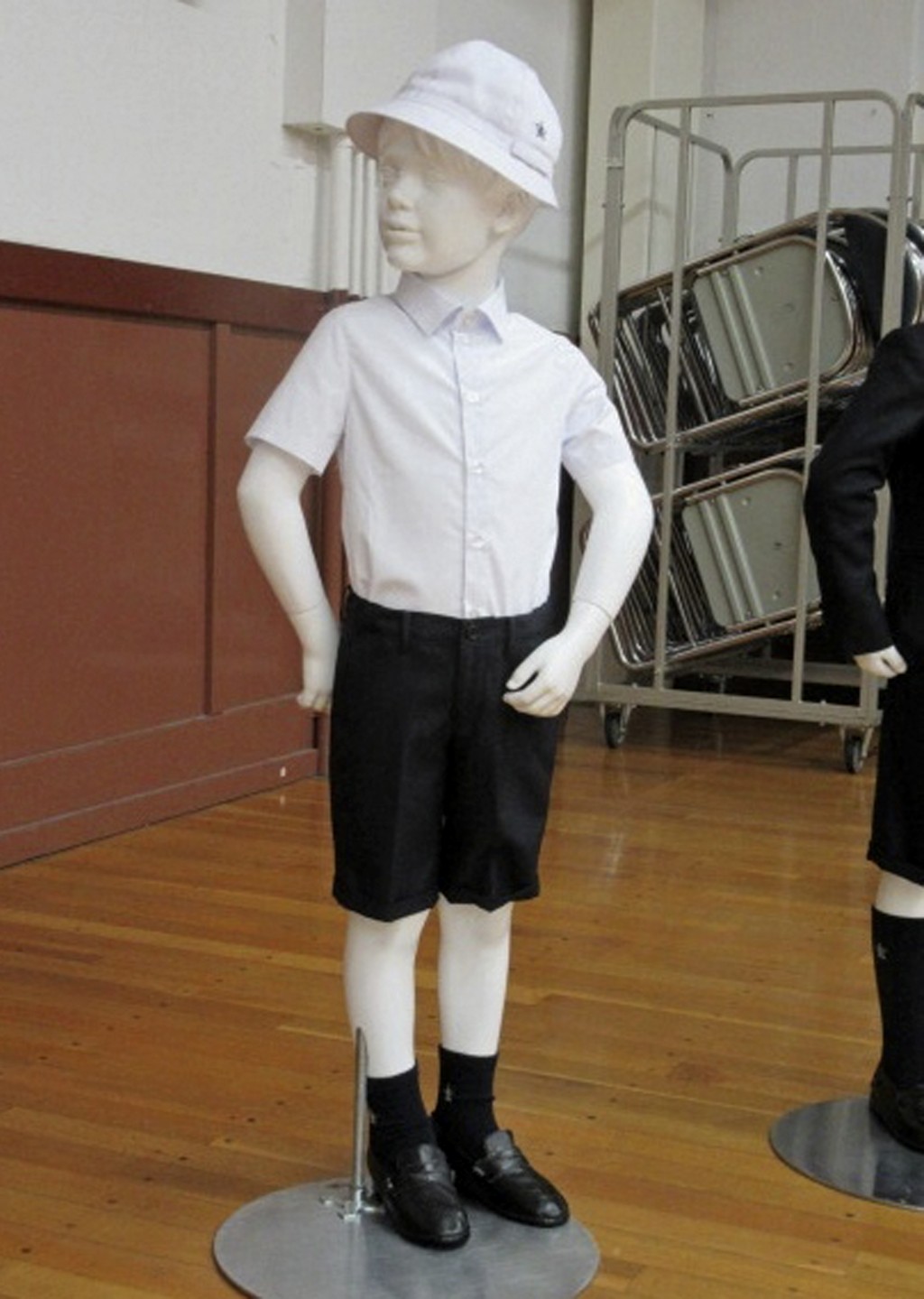 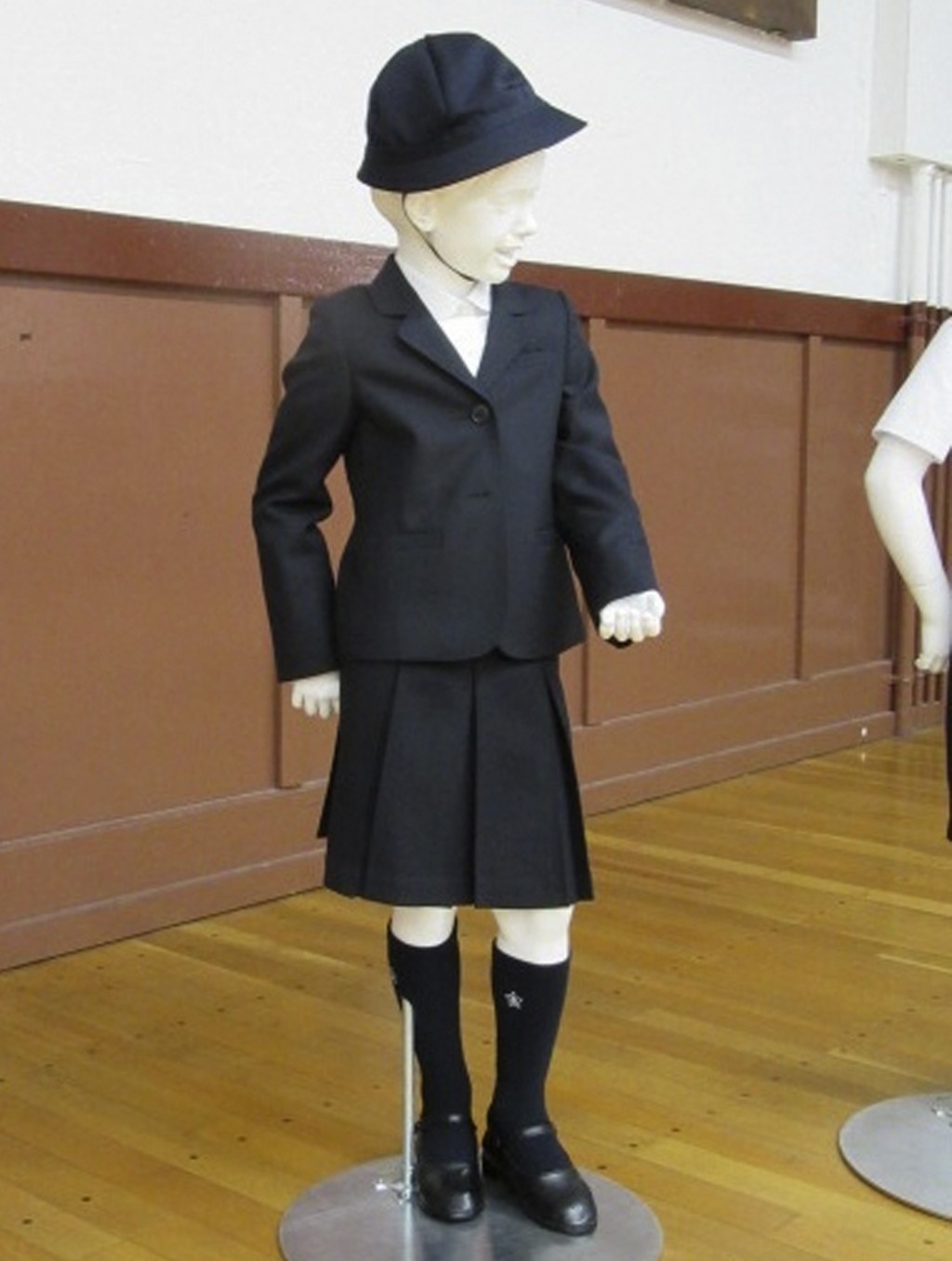 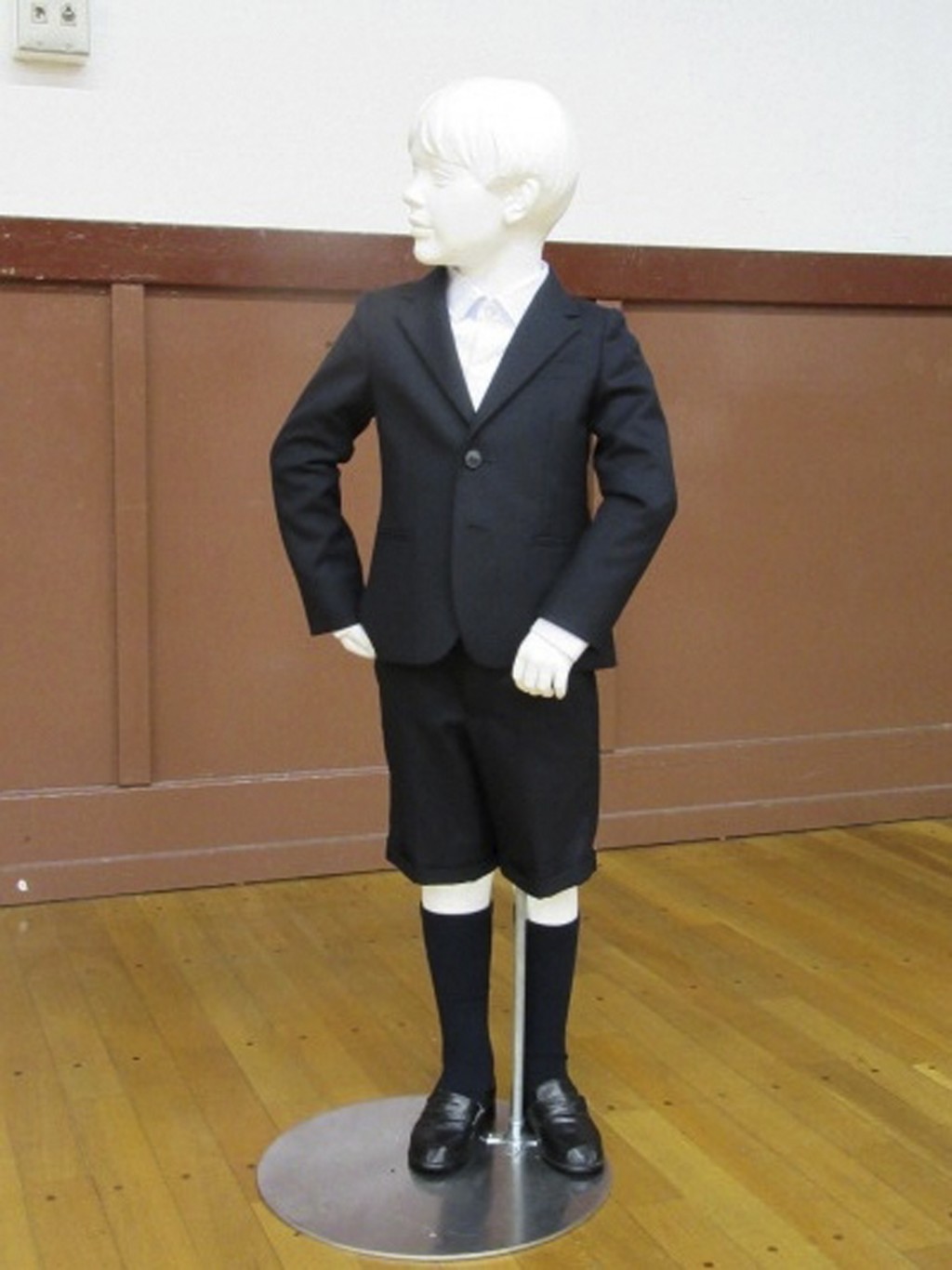 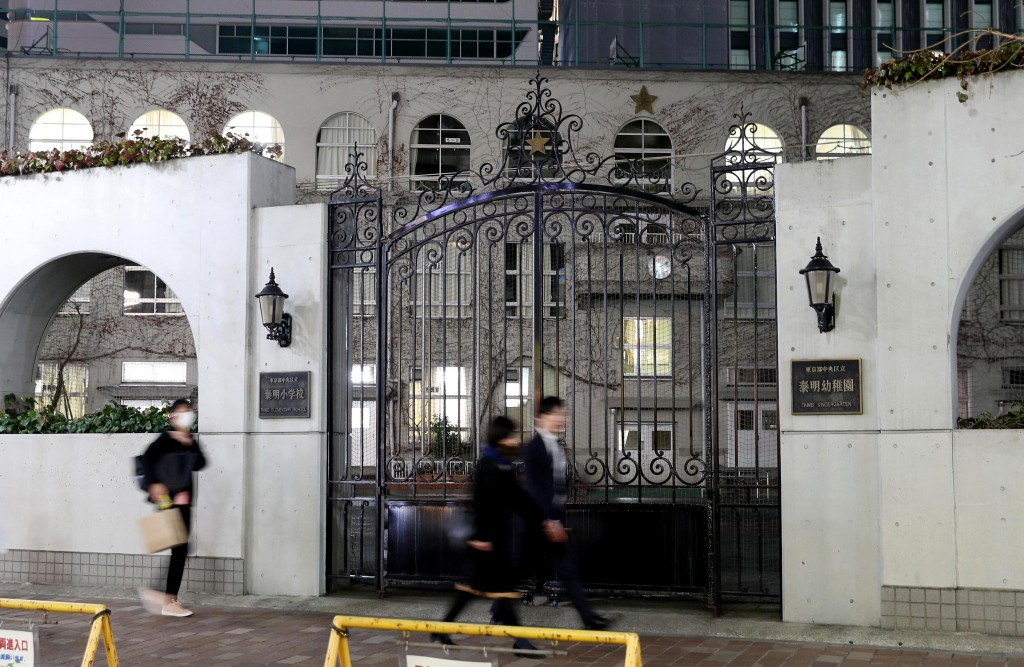 Taimei Elementary School in Tokyo's upscale Ginza shopping district has announced plans to introduce the optional uniforms, which cost more than 80,000 yen ($730) for a full set.

Government education officials said Friday that school principals are free to set school rules and uniforms, but that this case didn't have the consensus of parents.

The uniform came under attack in parliament Thursday.

In Japan, where a sense of belonging and conformity are valued, uniforms are considered durable and thrifty and worn at most secondary schools. Critics say uniforms are part of rigid school rules that could infringe on diversity and children's rights.