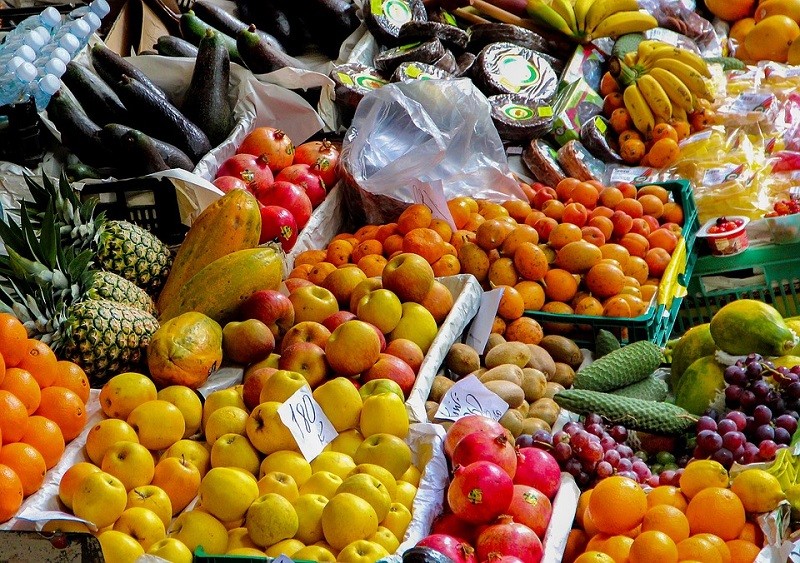 Average wholesale prices for dates, oranges and other winter fruits are about NT$ 5 higher compared to last year, the reports said. Citing wholesalers, the reports said that this year’s fruit supply is apparently insufficient, and therefore the closer it gets to the Lunar New Year the pricier fruits will get.

Not only were there complaints from consumers, fruit vendors also complained about slow business, saying that the awkward price situation is unlikely to improve significantly until April when the peak season for fruits arrives, the reports cited vendors as saying.

Market vendors said that bananas have the largest discrepancy in prices as the average price for the fruit this year is about 30% higher than that of the same period last year, guava is 26% more expensive, and ponkan is 16% pricier.

Taipei Agricultural Products Marketing Co said that this year’s overall fruit supply is not sufficient, and therefore average prices are bound to be higher than those of last year. The under-supplied fruits include dates, wax apple, guava, banana, and fruit gift baskets, the company said.