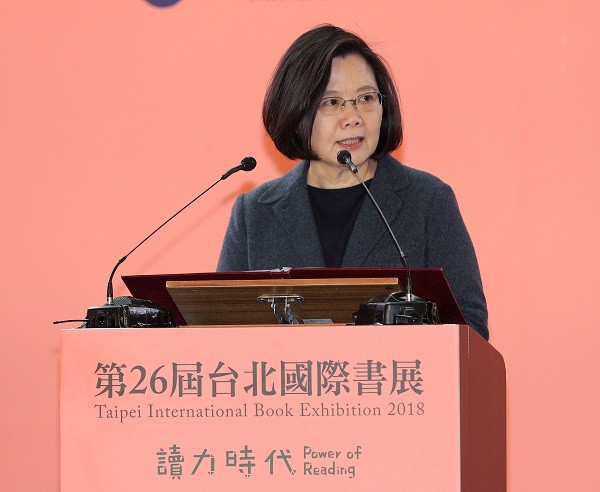 The 26th Taipei International Book Exhibition, with the theme of "The power of reading,” features Israel as the fair's Guest of Honor. Asher Yarden, the Israeli representative to Taiwan, said, “I invite you to go to our section where we have a timeline that really takes you from our very ancient history up to today.”

Before the ceremony began, the president, accompanied by Minister of Culture Cheng Li-chiun (鄭麗君), took a tour of the fair, where she purchased 18 books, including “Formosan Oolong Tea II," and the Chinese version of “Die Macht in der Mitte Europas : Wie sich Deutschland neu erfindet” and “Everybody Lies: Big Data, New Data, and What the Internet Can Tell Us About Who We Really Are.”

In addition, as a cat person who has two cats herself, the president also purchased a book co-authored by two famous Youtubers in Taiwan who are known for sharing videos and photos about their seven cats.

Quoting the introduction of the book fair website, President Tsai said Taiwan was not a big country, but its creativity and vitality were what many Asian countries always yearned for. The president also referred to Taiwan as a country where democracy, freedom, and diverse opinions could be found, and creativity be nurtured.

“Books don’t just give us knowledge, they allow us to make new friends," said President Tsai, adding “through books and publishing we would like to make friends with people all over the world.”

The Minister of Culture also spoke and announced that Taiwan would be featured as a Guest of Honor at the Bangkok International Book Fair in March.

“We look forward to having more exchanges with Thai readers or readers around the world," added the minister.

Speaking of books as people’s warmest friends, the minister said, “through reading, one can go beyond the boundary of one’s life and communicate with the entire world.”

The exhibition will continue until Sunday, Feb. 11. There are more than 1,000 events hosted during the 6-day exhibition, such as book-launching events, talks, children’s workshops, and a culinary demonstration. For more information, please visit the TiBE website. 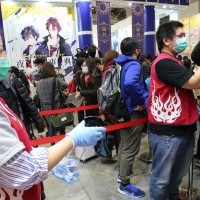 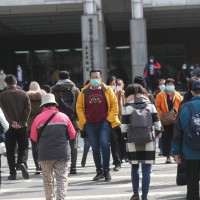 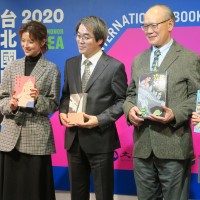 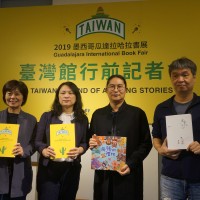 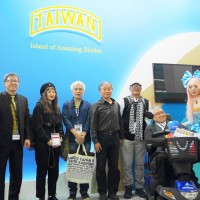