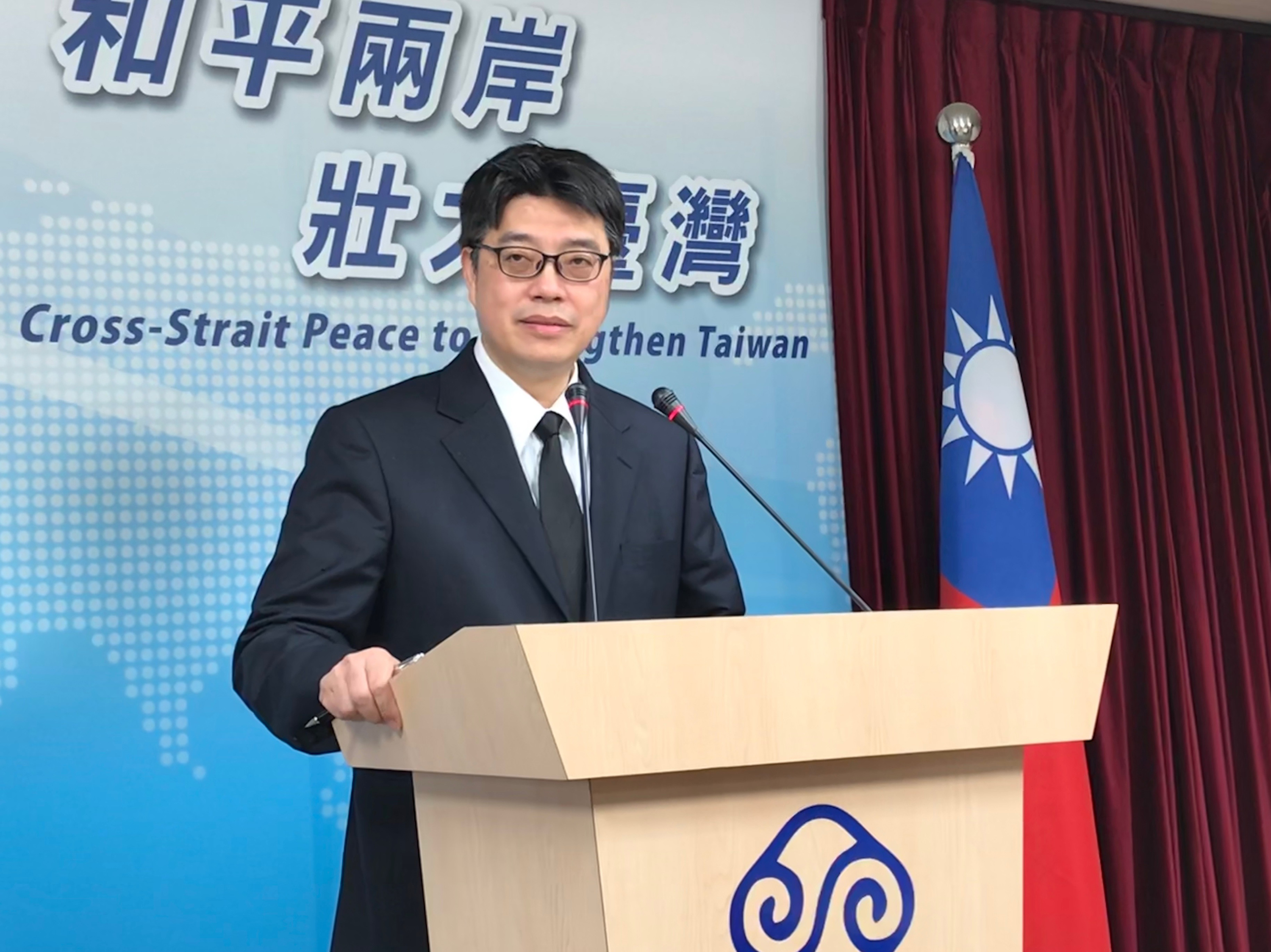 Beijing should cease all negative actions exacerbating the psychological gap between the people on both sides and pursue communication with Taiwan so as to promote beneficial cross-strait relations, the Mainland Affairs Council said Feb. 2.

The two sides have a joint responsibility to maintain peace and stability in the region through seeking avenues for positive interactions, the MAC said. Military threats, political pressure or other measures by mainland China that demonstrate a lack of respect for the will of the Taiwan people undermine this shared obligation, it added.

According to the MAC, mainland China’s efforts to pressure Taiwan as well as unilateral attempts to set the “1992 consensus” and “one China principle” as the basis for cross-strait interactions are the main reasons for the stagnation in fostering positive ties.

Citing results from a survey released Nov. 3, 2017, the MAC said that over 80 percent of respondents in Taiwan support the government’s efforts to safeguard national dignity, sovereignty and public well-being. Only the country’s 23 million people have the right to decide on the future development of Taiwan and the approach to cross-strait relations, it added.

The government is committed to promoting healthy cross-strait exchanges, the MAC said, and will continue to closely monitor any efforts to undermine regional peace and stability. (KWS-E)