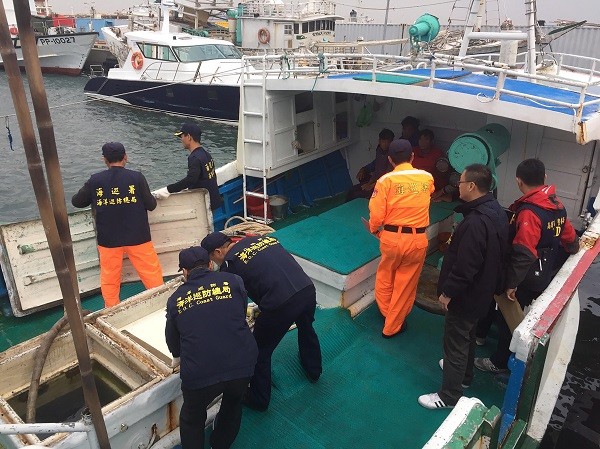 According to the Kaohsiung District Prosecutor, this bust of ketamine is the largest drug bust in Taiwan’s history.

CNA reports that the exact amount of ketamine seized by officers was 1,289.6 kg, which is estimated to have an approximate value of NT$3 billion or US$102 million.

The ship’s captain has been detained by police for questioning, and five Indonesian crew members were arrested, but then turned over to the agency that hired them to work on the fishing boat, according to the report.

The ship, called the Sheng Mi Lan, had been under surveillance since early January, after police received a tip that a drug smuggling ring was operating in the waters around Kaohsiung, according to CNA.

Drug use has been recognized as an increasing problem among the youth in Taiwanese society. The government has recently taken measures to implement harsher penalties for drug possession.

Meanwhile, government figures like Taipei Mayor Ko Wen-je insist that more must be done to promote proper education regarding the harmful effects of drugs.

Ketamine is currently designated a class C narcotic in Taiwan.