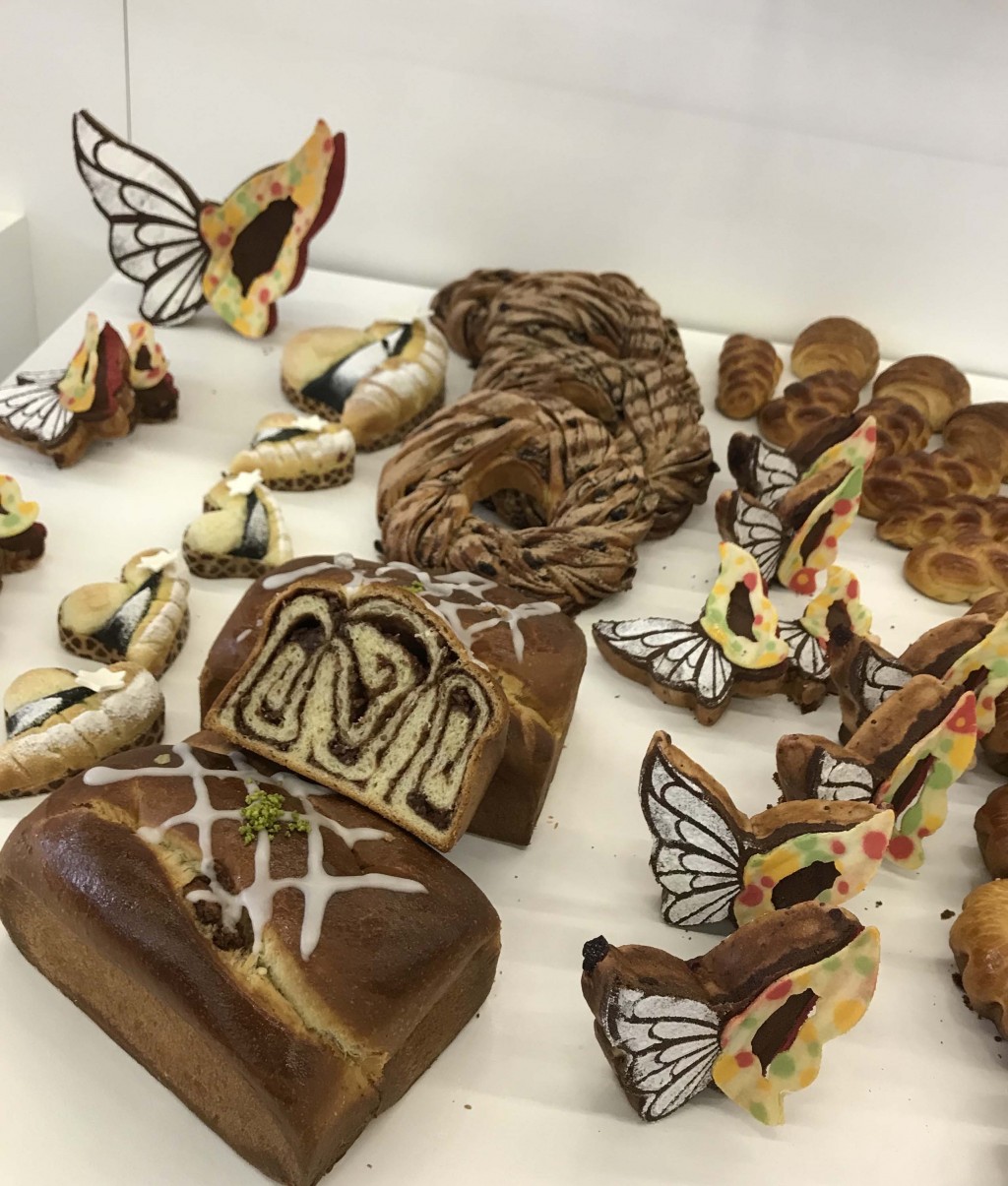 TAIPEI (Taiwan News) — In the second round of the “Masters de la Boulangerie” bread competition in Paris, six master chefs competed in the Gourmet Baking category of the challenge, including Taiwanese baker Chen Yu-chih (陳有鋕).

Only 18 bakers from across the world rose to the top for this exclusive competition. Each competes in one of three categories for a chance to win the title of World Master Baker.

The categories are: Nutritional Bread Making, Gourmet Baking, and Artistic Bread Making. Taiwan is the only country represented in each category. Chen titled his work “The Secret of the Milky Way” (銀河的秘密), inspired by 19 years of marriage to his wife, he told CNA in an interview. "I’ve been practicing this trade for over 24 years," said Chen, "and my wife has given me unending support. When we got married I did not even give her a ring. This performance is for her." Sour cherries and pistachios adorn the “The Secret of the Milky Way,” giving the desert a sweet and sour taste, according to CNA.

Chen was also inspired by the Jules Verne French classic, "20,000 Leagues Under the Sea," and modeled some of his designs after the submarine in the story, the Nautilus. For these he made financiers (small almond cakes) with passion fruit jam and fresh pineapple. Awards for each round will be announced on Tuesday, the final day of the competition. The “Masters de la Boulangerie” is the highlight of the “Europain” bread exhibition and is held concurrently with the “Modial des Arts Sucres,” a bread, chocolate, and pastry competition, which also features Taiwanese chefs.