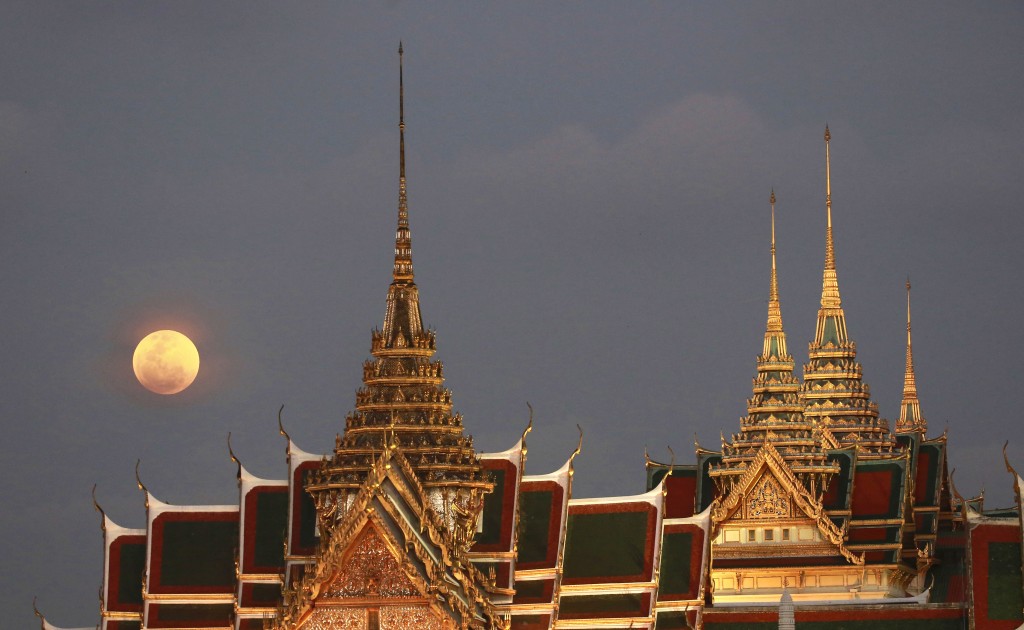 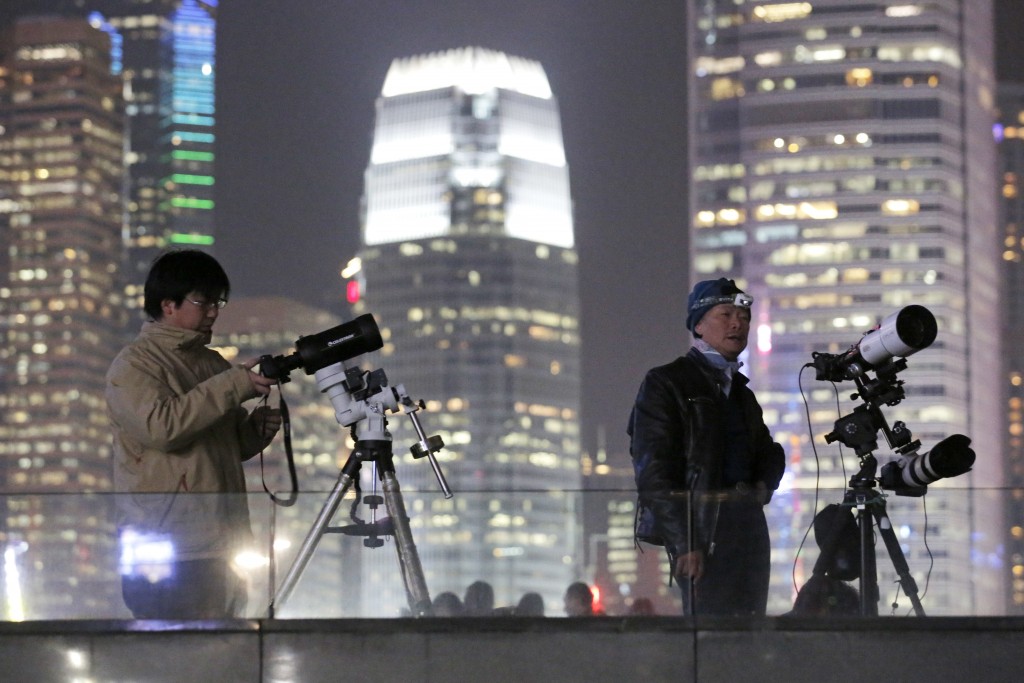 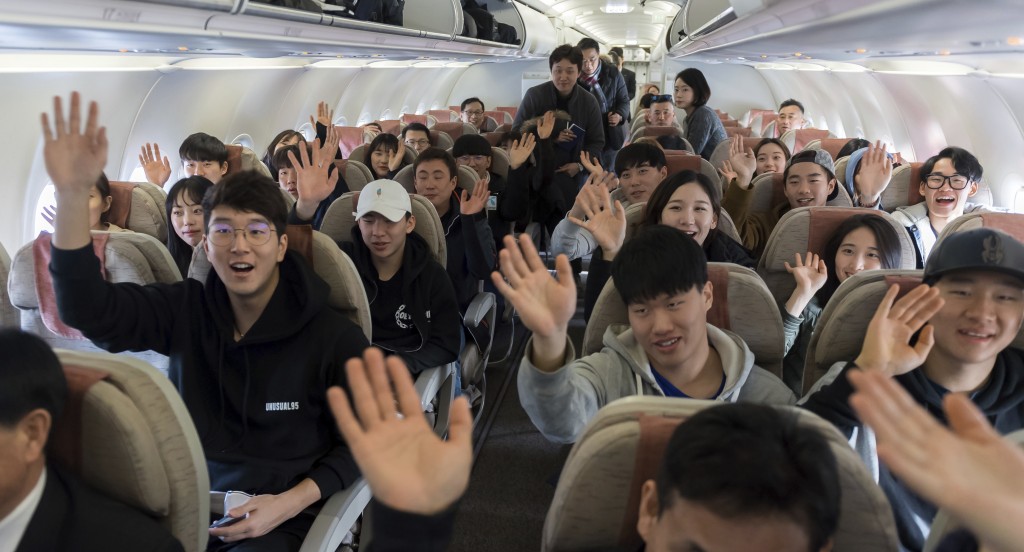 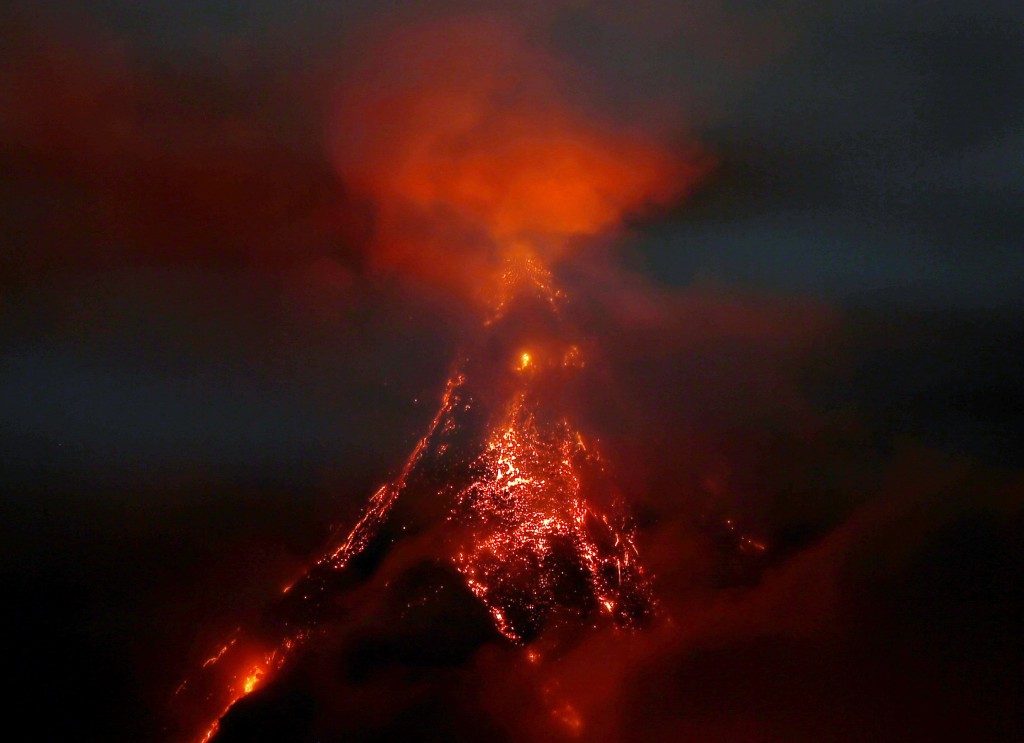 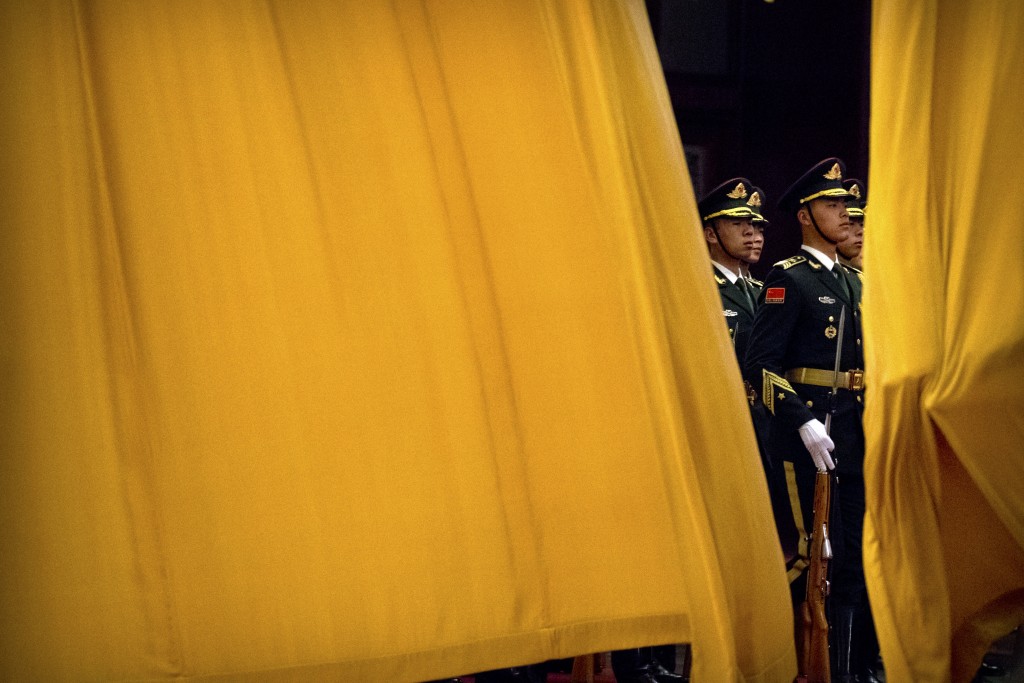 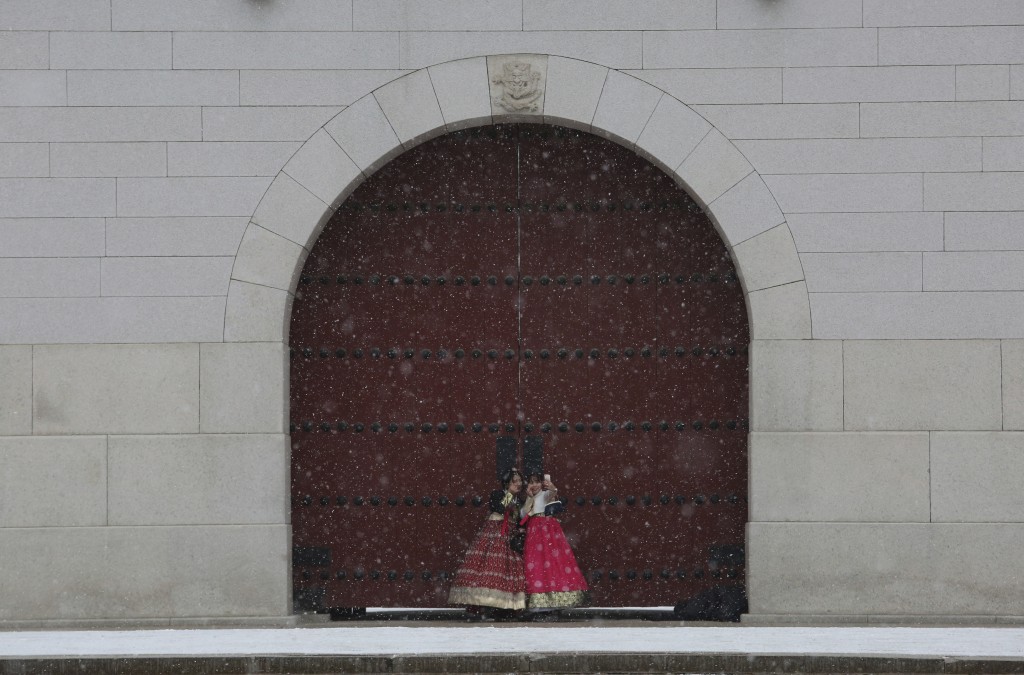 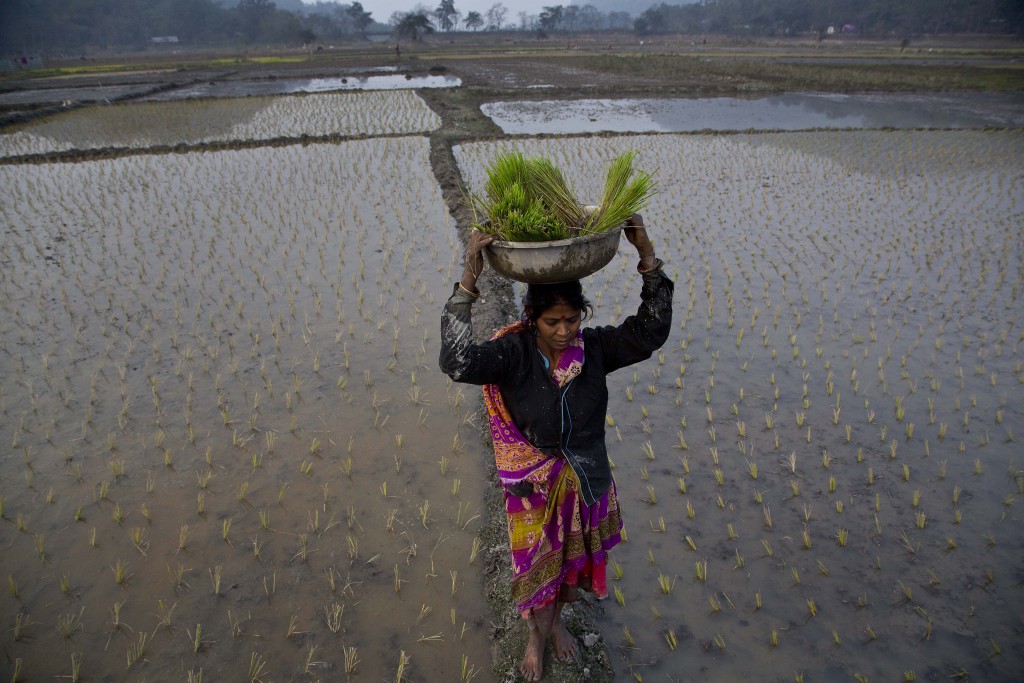 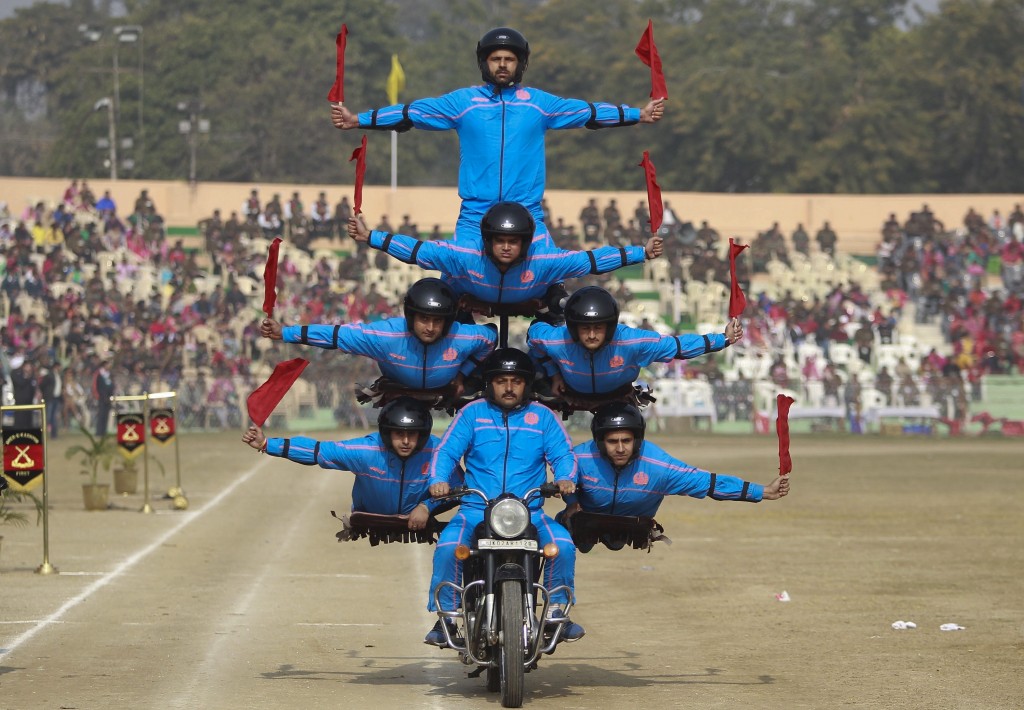 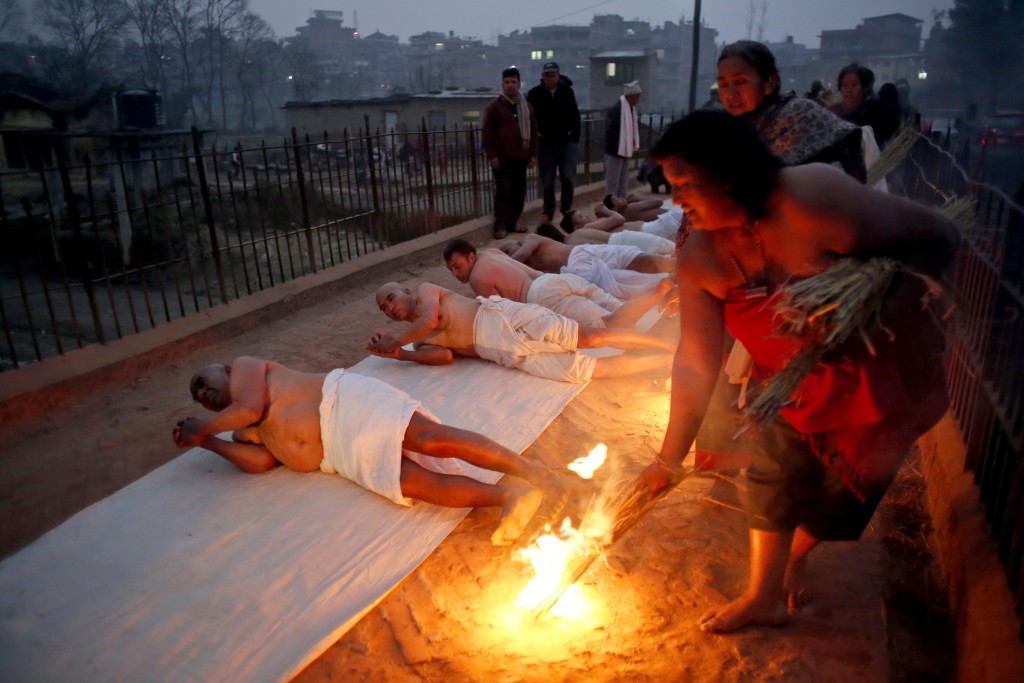 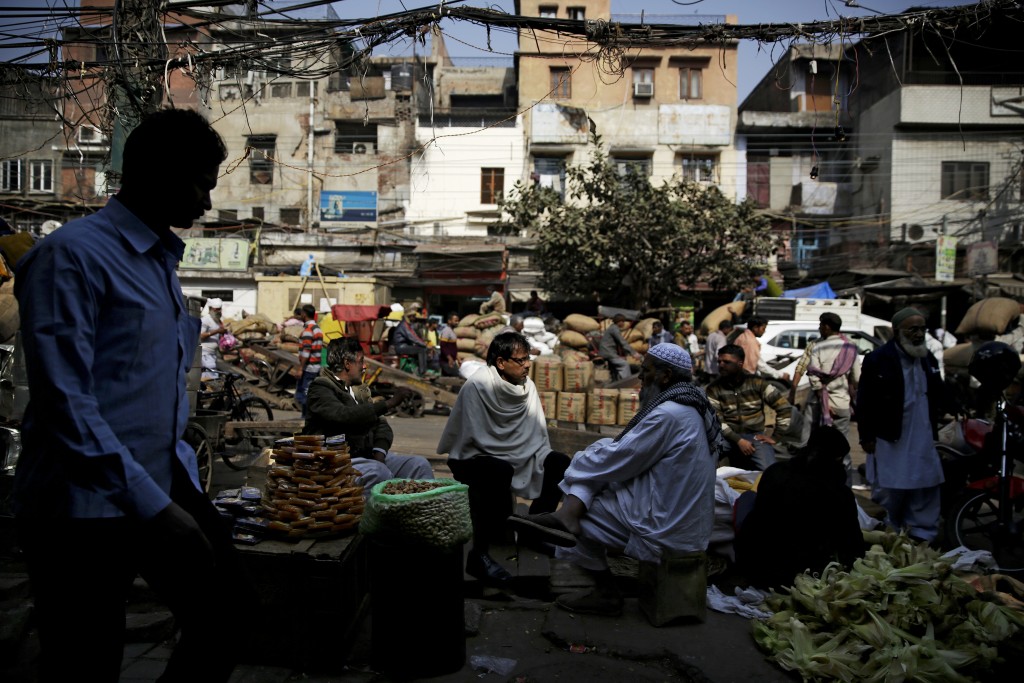 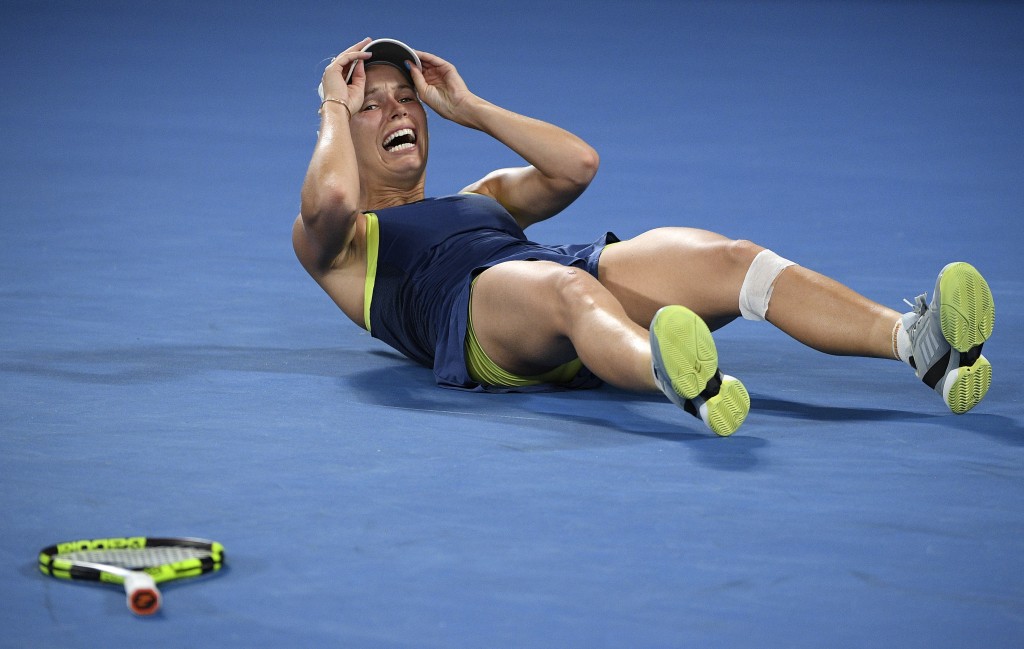 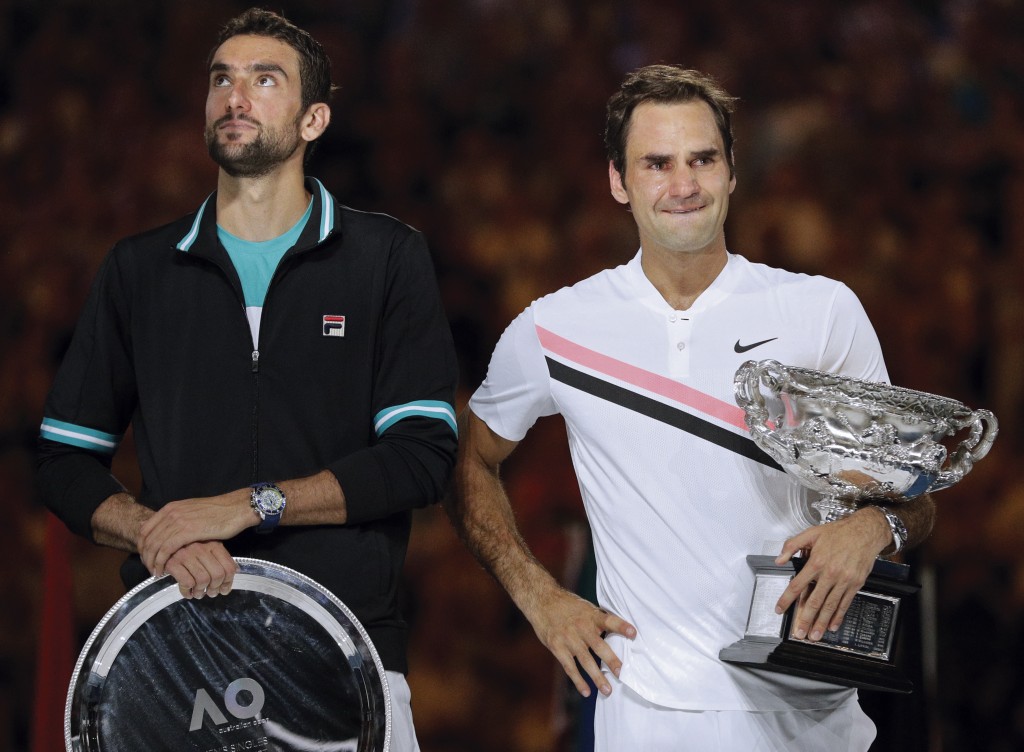 Several Asian locations had prime views for the moon's cosmic show this week.

Wednesday's moonrise in Asia was the first time in 35 years a blue moon has synced up with a supermoon and a total lunar eclipse. In Hong Kong and other places, people used telescopes or looked skyward to take in the cosmic show.

In other images from the Asia-Pacific region this week, South Korean skiers went to North Korea to train with North Korean athletes in one of the conciliatory gestures the two rivals have made before the Winter Olympics.

Mount Mayon in the Philippines has been erupting for almost three weeks in a dangerous but dazzling display. Glowing, red-hot lava lights up the near-perfect cone of its summit before flowing down the slopes and into channels below.

This gallery was curated by Associated Press photo editor Shuji Kajiyama in Tokyo.