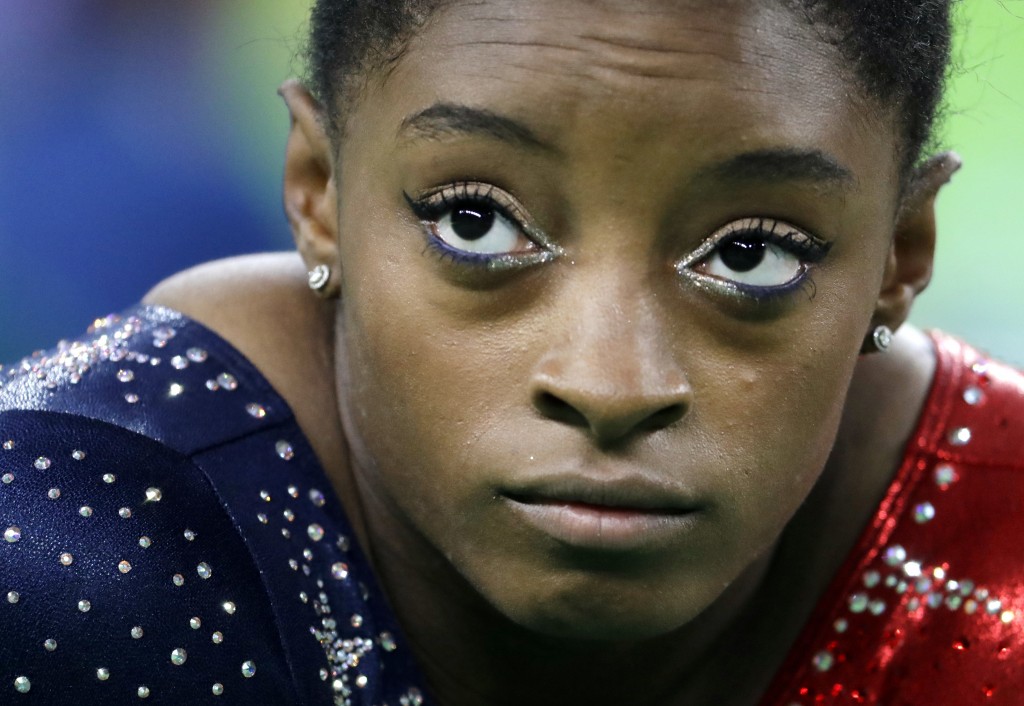 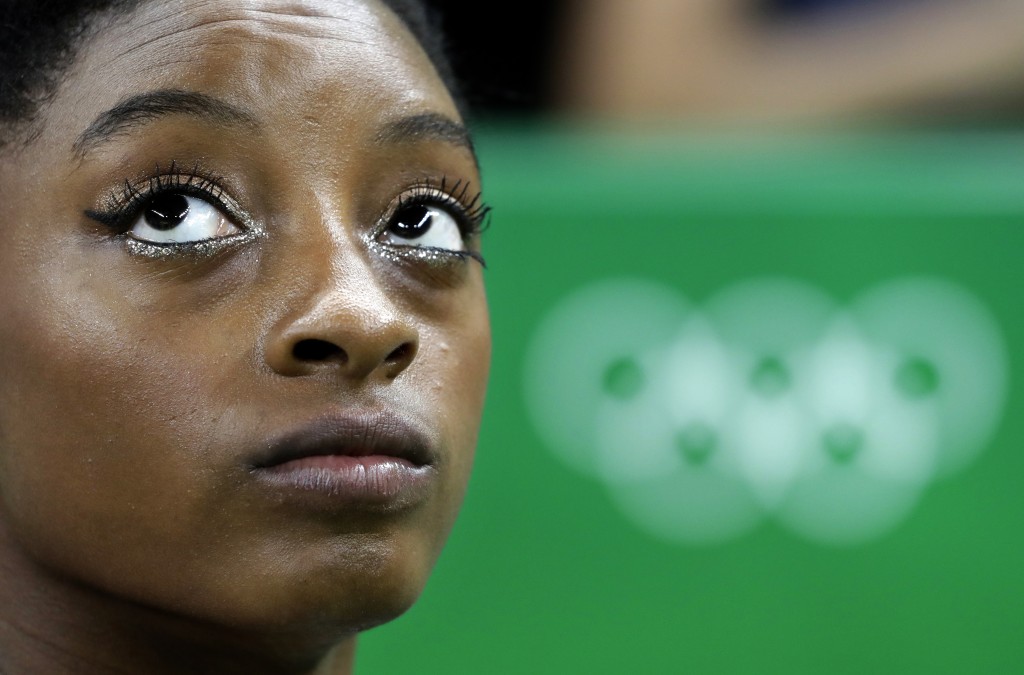 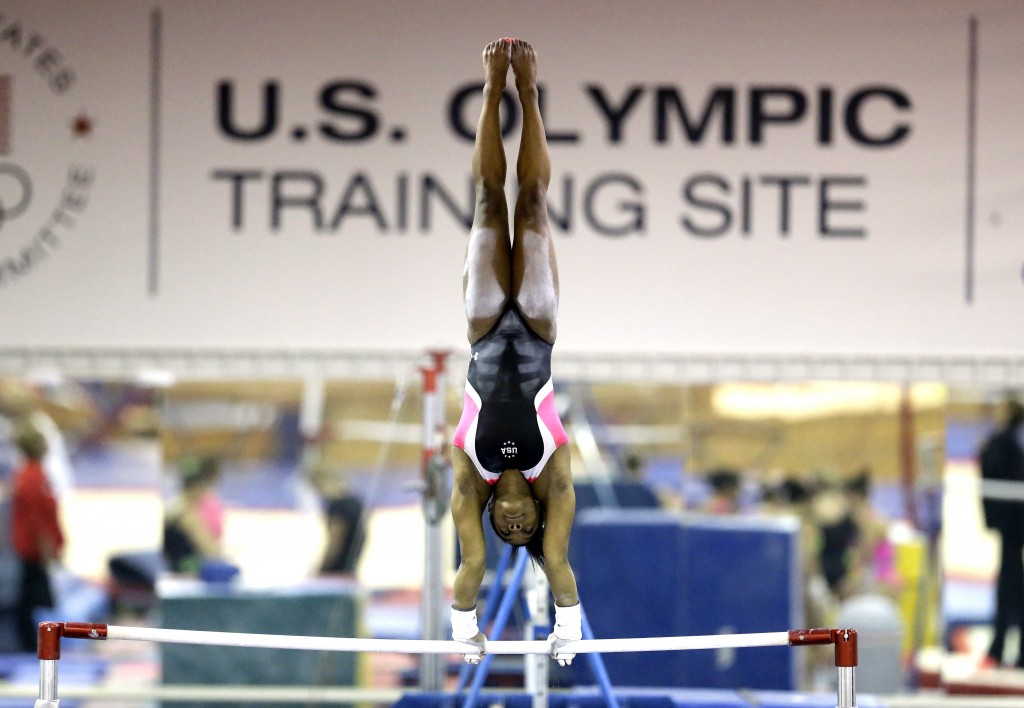 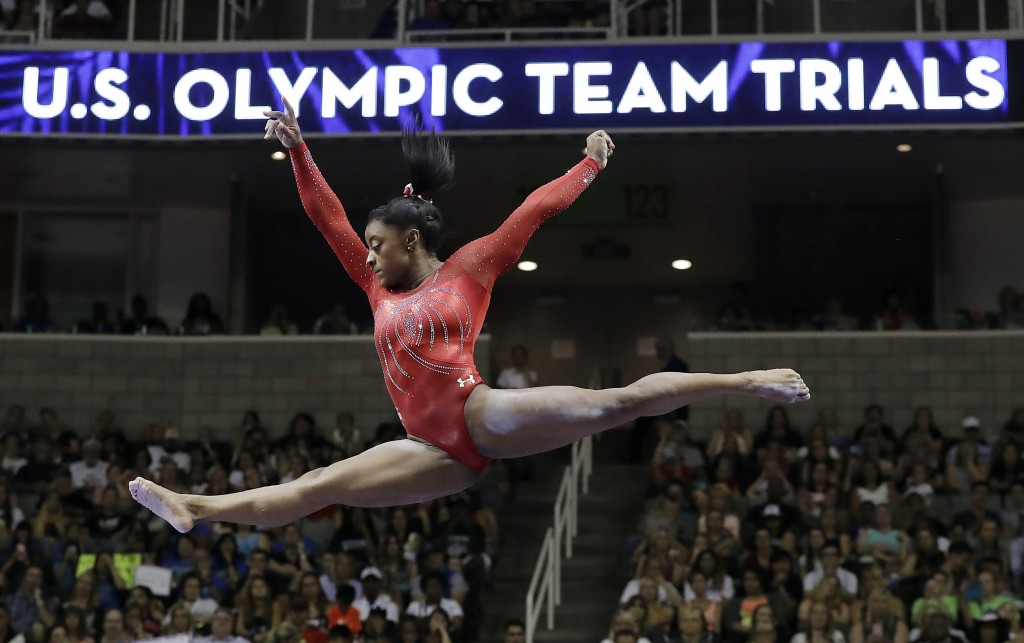 The four-time gold medalist at the Rio Olympics is among those who say they were sexually abused by Nassar, a former team doctor for the governing body for American gymnastics.

Biles says USA Gymnastics President Kerry Perry flew to meet her in Texas, where she's training for the 2020 Tokyo Games. She says the USOC hasn't reached out.

Biles said Wednesday there's "still a lot of work that needs to be done, like independent investigations. So they can ensure this never happens in any sport again."

Nassar already has been sentenced to 60 years in prison on child pornography charges and 40 to 175 years for abusing young women and girls while working at Michigan State University. He's also facing sentencing for molesting gymnasts at an elite club in Lansing, Michigan.