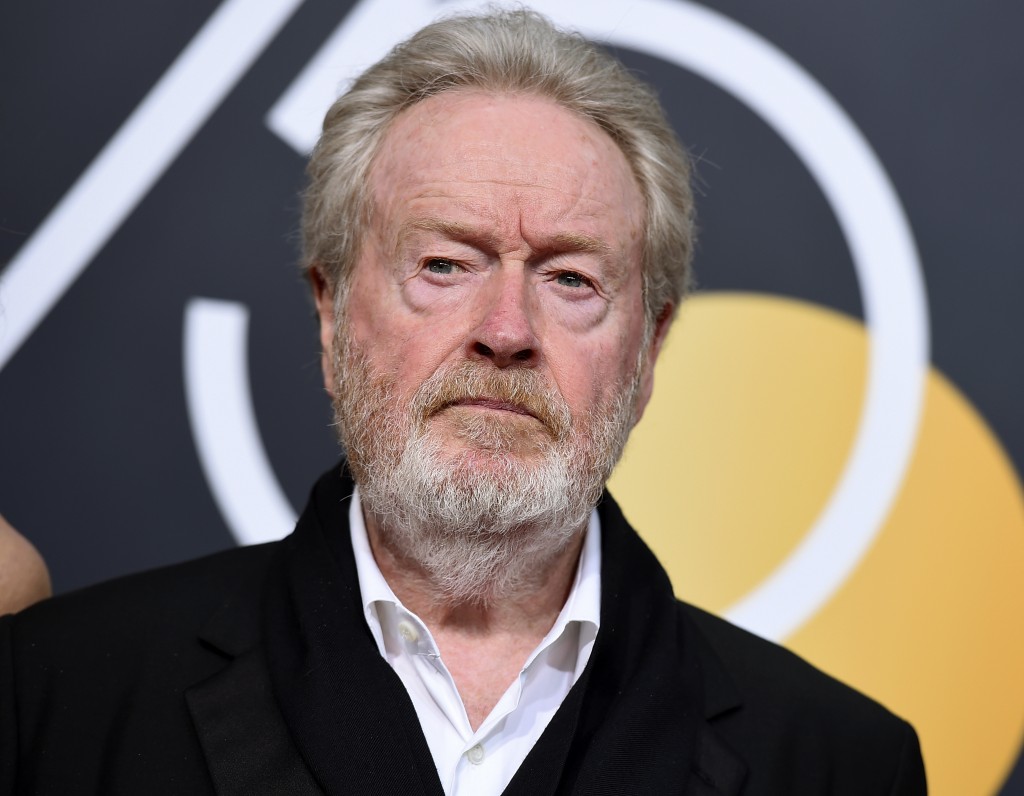 The academy announced Wednesday that the 80-year-old filmmaker will collect the BAFTA Fellowship at the British academy awards ceremony next month.

Scott's films include "Alien," ''Thelma and Louise" and "Gladiator."

His latest release is kidnap drama "All the Money in the World," which underwent last-minute reshoots to replace Kevin Spacey after allegations of sexual misconduct.

Scott said it was "very gratifying" to be honored for his body of work.

The fellowship is awarded to one person a year for "outstanding and exceptional contribution to film, games or television." Previous recipients include Charlie Chaplin, Alfred Hitchcock, Elizabeth Taylor and Judi Dench.