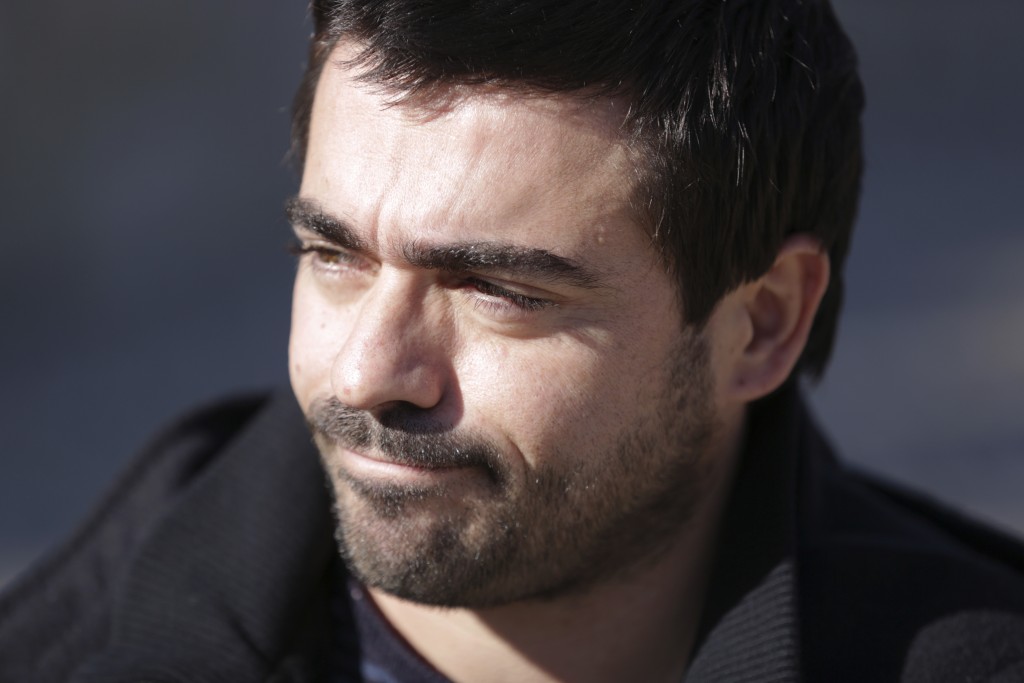 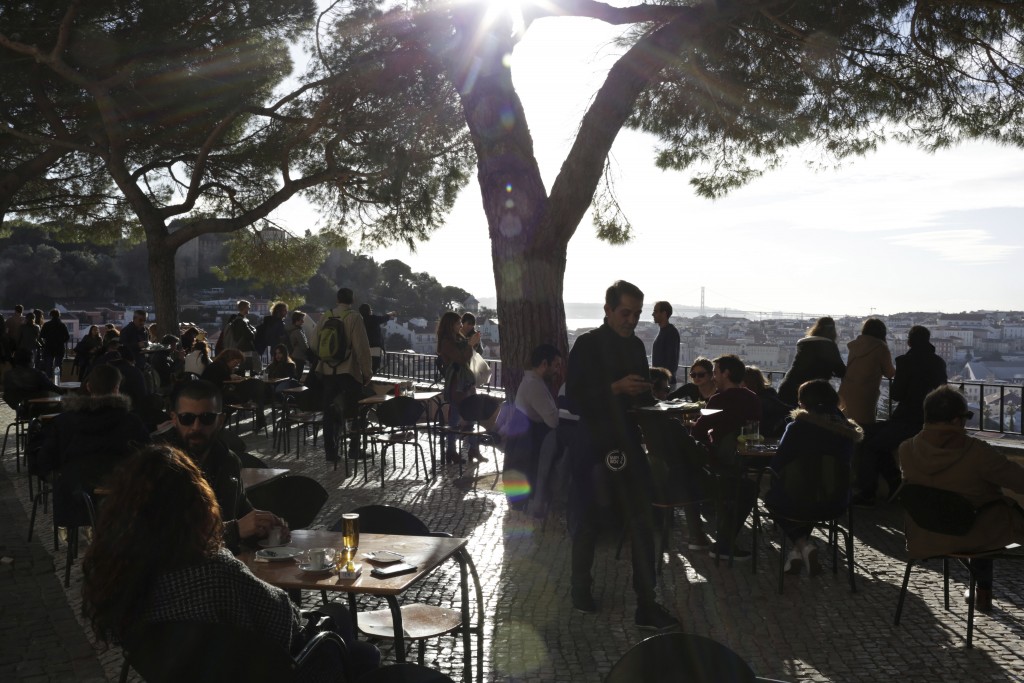 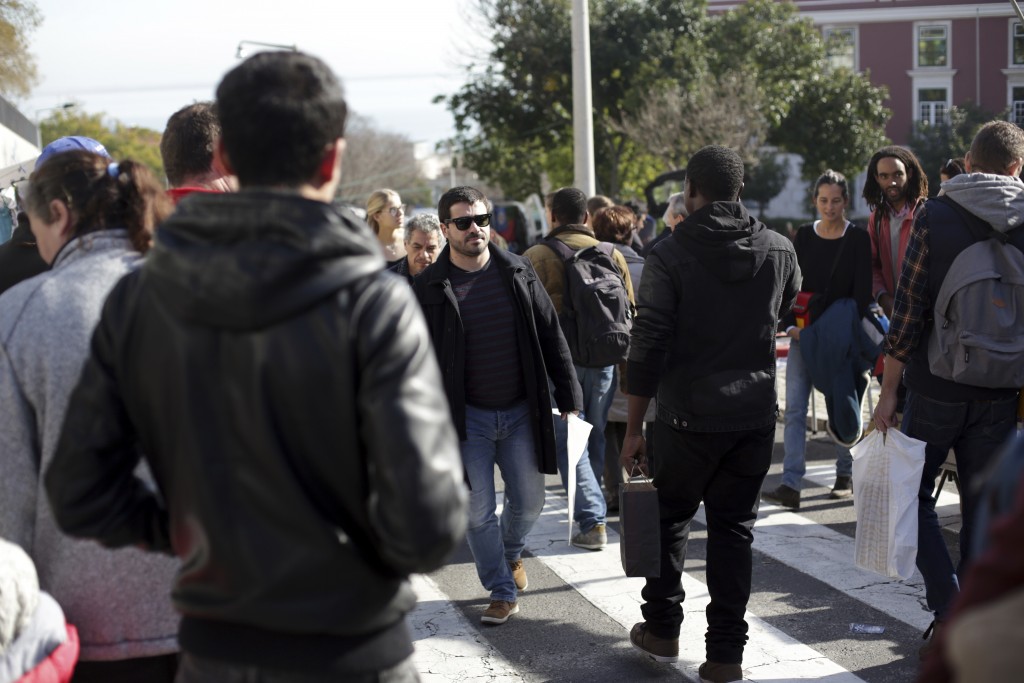 LISBON, Portugal (AP) — Europe's economic recovery is in full swing, and in countries like Portugal the unemployment rate is falling steeply from record highs reached during the recent financial crisis. Just don't tell people like Nuno Mendes that the good times are back.

The 40-year-old Portuguese government worker lives from six-month contract to six-month contract, doing the same job every day but never sure of his future, and takes home just 1,200 euros ($1,500) a month. He would like to marry his girlfriend and have children, but he can't afford it. Unlike co-workers on permanent contracts, banks won't give him a mortgage.

"Everything in my life is on hold — starting a family, making long-term plans," Mendes says. "It's all very limiting and debilitating."

Many workers across southern Europe are in the same boat as Mendes, trapped in poorly-paid, insecure jobs that are locking them out of a life they once felt entitled to. It's one of the legacies of the eurozone debt crisis, and it's the new normal.

Unemployment across the 19-country eurozone was at its lowest level in nearly nine years in December, at 8.7 percent, official figures showed Wednesday. The improvement from 9.7 percent a year earlier comes amid a strong economic growth rate of 2.5 percent last year.

The brightening figures conceal, however, a darker reality.

Temporary, or fixed-term, contracts that give workers a short horizon of income security have increasingly become the norm since the Great Recession. The European Commission acknowledged last year that "the overall trend since 2006 indicates growing use of involuntary fixed-term contracts."

European leaders have in recent times urged governments in southern Europe, where the end of 20th-century dictatorships heralded new democratic powers and powerful trade unions demanding job protection, to make their workforces more flexible. That meant making it cheaper and easier to hire and fire employees.

Recent legislation has watered down some safeguards. Even so, many businesses remain reluctant to risk open-ended contracts that further down the line could be an unwelcome burden due to severance pay and other legal considerations.

Such concerns have given rise to what is termed a dual labor market, seen by analysts as a European scourge. It means that some workers get a healthy pay packet, generous benefits and employment security. Others endure low wages, job insecurity and bleak prospects of promotion.

The Spanish government said this month that 2017 was a record year for job creation, with 21.5 million employment contracts signed. The downside: 19.6 million of them were temporary.

European businesses have partly explained that by a mismatch between the skills workers possess and the skills companies need. A survey published this month by the Association of European Chambers of Commerce and Industry, based on responses from more than 50,000 businesses in 23 countries, found that the mismatch "is becoming a significant obstacle to growth."

Portugal's jobless rate stood at 7.8 percent in December, the lowest in eight years. It peaked at a record 16.2 percent in 2013, which was a third straight year of recession after the country's 78-billion euro ($97 billion) bailout amid the eurozone's financial crisis. A recovery began the following year.

But only 34 percent of employment contracts signed between 2013 and last year were open-ended, according to the Observatory of Crises and Alternatives at Portugal's Coimbra University.

"The creation of jobs in Portugal has been spectacular ... but most of them are temporary jobs," said Nuno Teles, one of the observatory's researchers.

He points to a high turnover of fixed-term contracts. From 2013 to the end of 2017, about 3 million employment contracts were signed, but only about 1 million of them still exist. Some workers, Teles says, have two work contracts in the space of a month.

Part of the reason is the nature of Portugal's economic recovery. It is largely being powered by the tourism sector, where seasonal work is common, and the construction industry, which is frequently offering contracts valid only for the duration of specific building projects.

Another driver of change has been new technology. Working patterns are changing, with an increasing number of people freelancing, working part-time from home and holding jobs for short periods. It suits some.

Mendes, who holds a Masters degree, belongs to a loose national association of such workers called "precarios do estado" —literally, "precarious government workers." They are employed by the state on temporary contracts that are renewed every six months or annually. The association is pressing the government to make good on its 2015 promise to formally classify them as the permanent workers they effectively are.

The association's website includes numerous stories from those in similar circumstances to Mendes. "Why can't I set out the course of my and my family's life for the next 3, 4, 5 or 10 years?" complains one of them, 37-year-old school teacher Antonio Fachada.

The issue has become a key battleground for trade unions, but Mendes says he doesn't feel resentful. He sees the government as a victim of the financial crisis, too, because the bailout lenders wouldn't let it hire permanent staff.

With the economy surging, Mendes is hopeful his limbo will come to an end soon, though he's learned to roll with the punches.

"I've stopped worrying about my future," he says with a laugh. "I can't, because I'd end up having no life."

Colleen Barry in Milan and Ciaran Giles in Madrid contributed to this story.