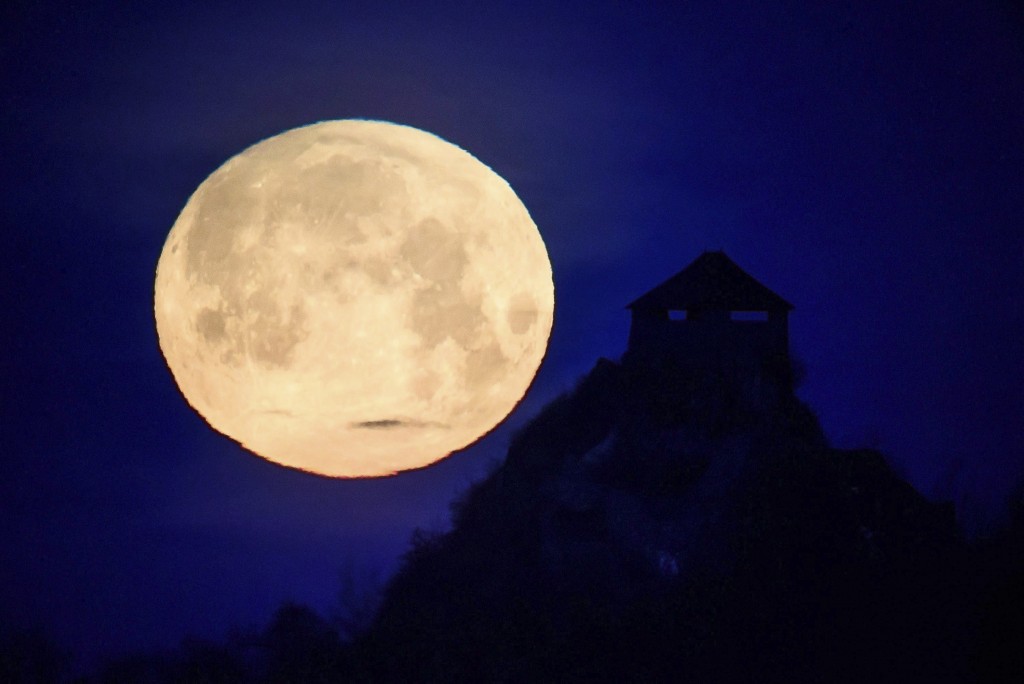 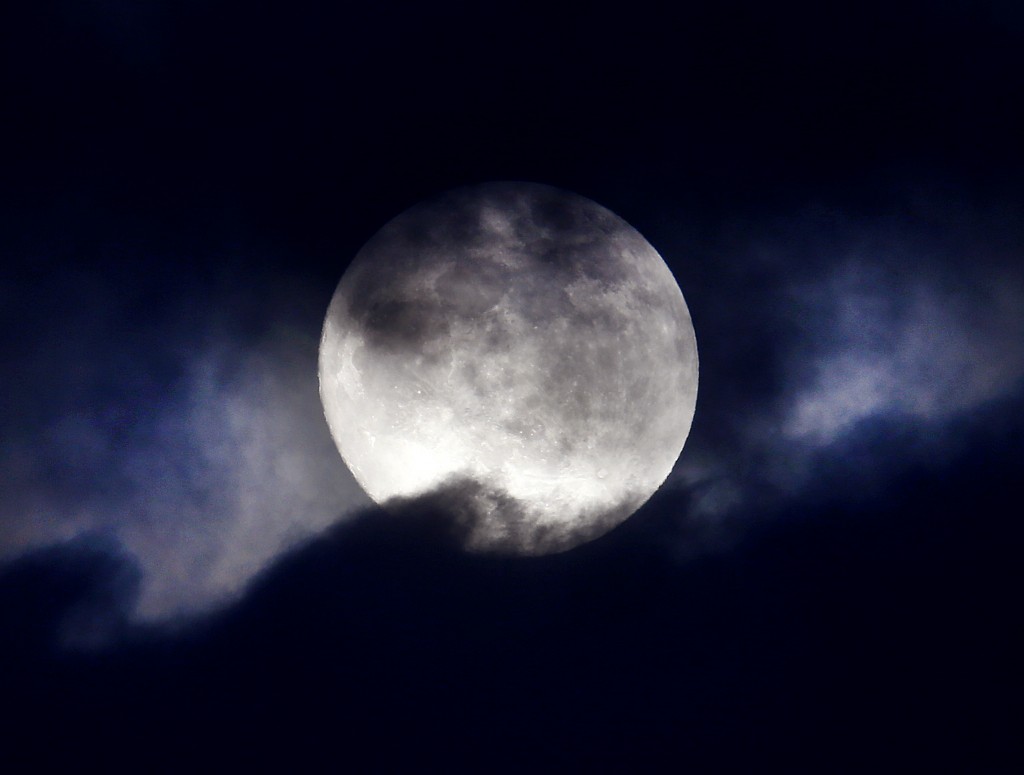 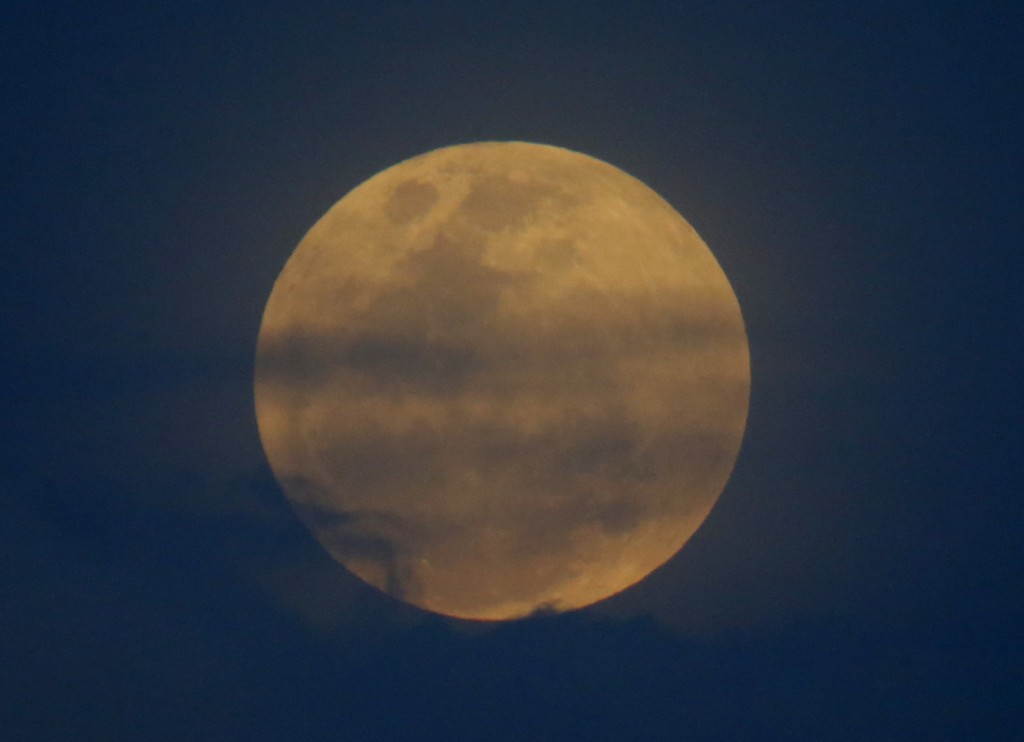 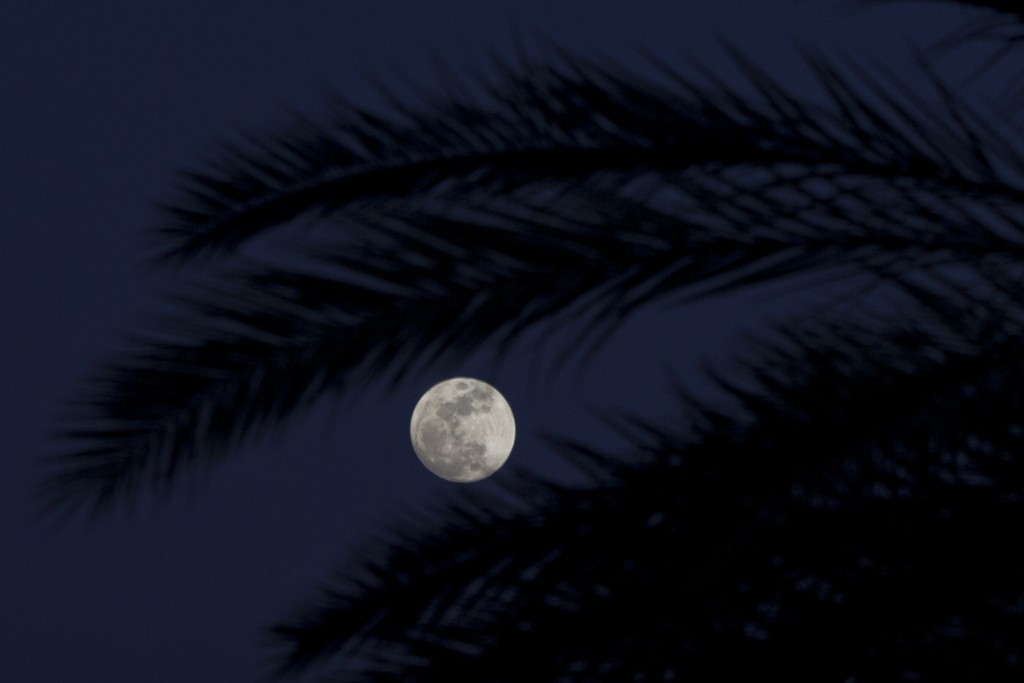 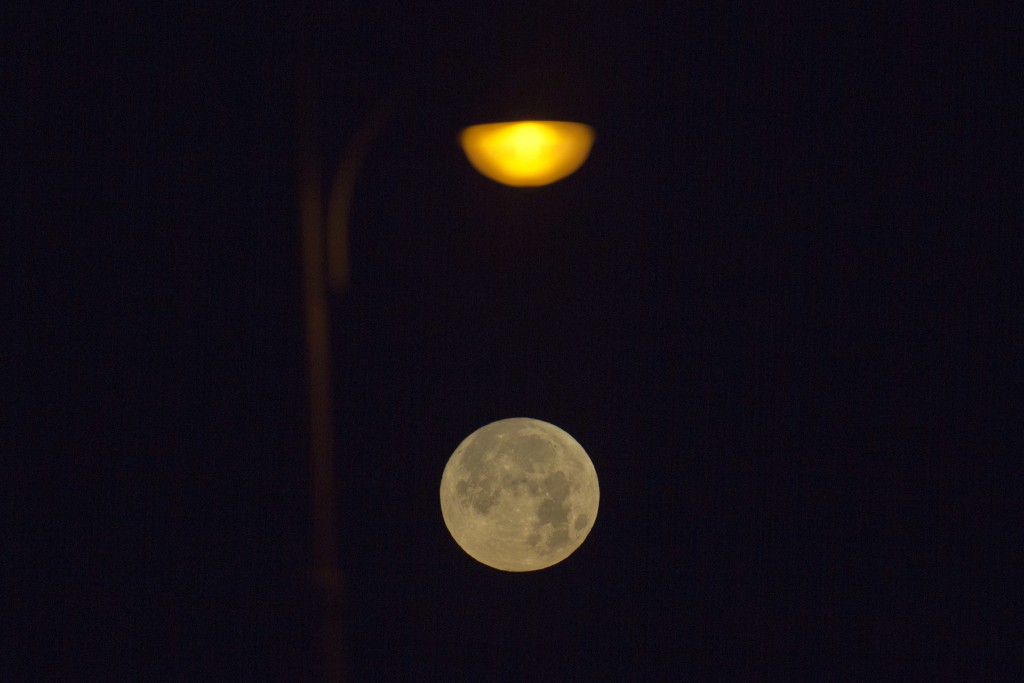 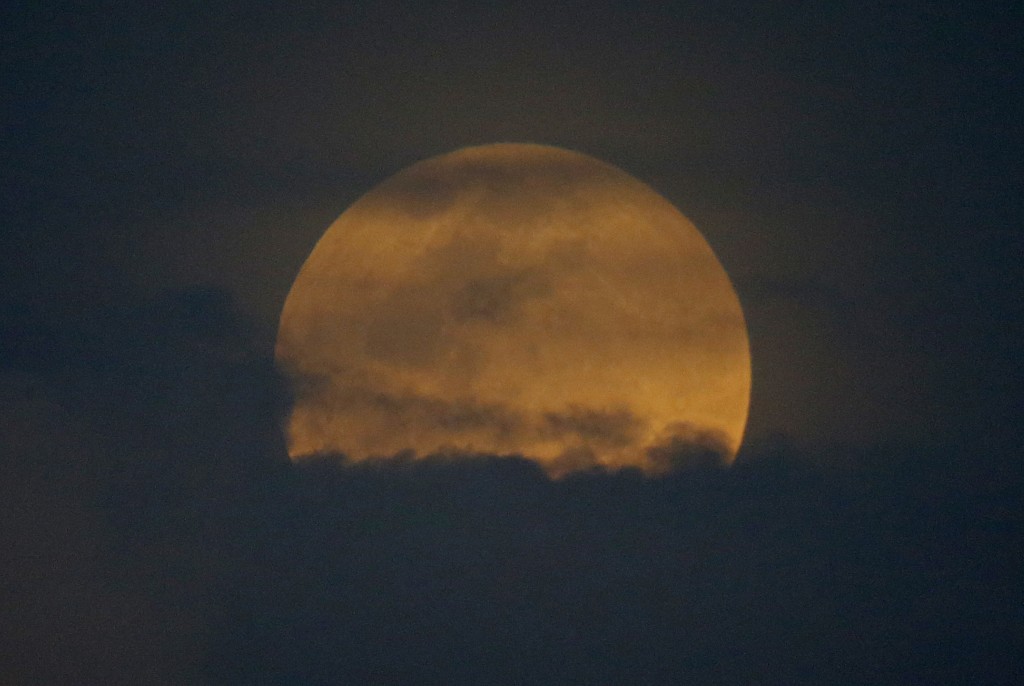 It's the first time in 35 years a blue moon has synced up with a supermoon and a total lunar eclipse.

Hawaii and Alaska have the best seats, along with the Canadian Yukon, Australia and Asia. The western U.S. should have good viewing, too, along with Russia. The U.S. East Coast, Europe and most of South America and Africa are out of luck for the eclipse.

The second full moon in a calendar month is a blue moon. This one also happens to be an especially close and bright moon, or supermoon. Add a total eclipse, known as a blood moon for its red tint, and it's a lunar showstopper.

NASA is calling it a lunar trifecta: the first super blue blood moon since 1982. That combination won't happen again until 2037.

The space agency plans to provide a live stream of the moon from ground telescopes, throughout the eclipse.

A lunar eclipse occurs when the sun, Earth and moon line up perfectly, casting Earth's shadow on the moon.

Scientists are keen to study the sharp, sudden drop in temperature at the lunar surface, as Earth's shadow blankets the moon. During the more than one hour of totality, the temperature will plunge 100 degrees Fahrenheit (38 Celsius), said lunar scientist Noah Petro of Goddard Space Flight Center in Greenbelt, Maryland. He's deputy project scientist for NASA's Lunar Reconnaissance Orbiter, circling the moon since 2009. His team is taking special precautions to keep the spacecraft warm during the eclipse.

Perhaps just as important, Petro and others are hoping the big event gets more people looking up — not just Wednesday, but every day.

For the trivia crowd, the moon will be 223,820 miles (360,200 kilometers) away at the peak of the eclipse, close enough for supermoon status.